The Star-Dancer possesses vast cosmic powers. Among other abilities, she could produce solid bubbles of energy that even the Thing had trouble breaching.

Similar to the Elders of the Universe she has single-mindedly devoted her immortal life to her craft. She therefore has developed her dancing skills to such a degree every move she makes is expressive and graceful.

One of her more interesting powers is her “Stellar Matrix Sense”. It can be used for a wide range of applications (in DC Heroes RPG terms, Acuity).

While she can access Hyper-Space, she prefers to travel at sub-light speeds to further perfect her art.

Devoting her life to the art of dance, Shanga spent millennia practicing and perfected her craft. But even as she grew more skillful, she began to find life on Zhalla‘Kla unsatisfying.

Desiring new thrills and challenges, Shanga began a centuries-long journey through space. Traveling aimlessly, she explored distant star systems, all while failing to mark her course. She eventually realized that she was hopelessly lost. For the past several æons, she desperately searched for any clue that could help point out the direction to her homeworld.

Happening upon Earth, she took with her a mate, Elton T. Morrow, who in the 1940s had been known as the Blue Diamond.

Shanga is extremely haughty. Even in the face of defeat she considers herself a superior being and rarely displays a grudging respect for “lesser” beings strength and courage.

When fixated upon a goal, she will doggedly pursue it… for aeons.

“Loneliness Eternal is a mantle I am forced to bear !”

Perhaps the Zhalla‘Klans are a offshoot of the Guardians of the Universe. It would have split off from Oa countless years ago, before the division of sexes, to develop their own Utopia. 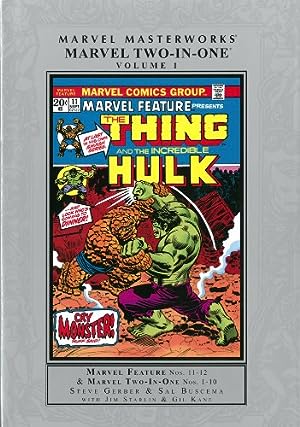