Boyce is one of the main characters in a 1965 pilot episode for the Star Trek TV series, The Cage. The Cage was rejected and didn’t air, which led to much rework on the show.

Eventually, the material of The Cage and the character of Captain Pike were worked back into the Star Trek continuity as an ill-fated Kirk predecessor. As of this writing (early 2018), I hear that the currently airing Star Trek series will also reference The Cage as it reaches this point in the Trek timeline .

This profile is best read after the Captain Christoper Pike character profile, which explains the plot.

Boyce is a veteran Starfleet doctor, comfortable with the exotic medical challenges of intergalactic exploration.

He also served as an informal counselor to the crew, who trusted and relied upon his advice.

Boyce served aboard the Enterprise during Christopher Pike’s captaincy. His medical skills saw quite a bit of use as the Enterprise was exploring largely unknown and uncontrolled space at that time.

He is also one of the few people to have visited Talos IV since the Enterprise’s mission there resulted in General Order Seven. This directive made future visits to Talos IV punishable by death.

Boyce was a White male of average height and build. The pale color of his hair and eyes gave him a slightly Nordic look.

When he wasn’t on duty, Boyce would eschew his uniform for the more comfortable open-collared crew jumpsuits.

Gene Roddenberry — the Star Trek creator — describes The Cage and what happened.

Boyce had a quiet strength of presence. It encouraged others to seek his counsel in difficult times. He never used this trust to impose his will but sought instead to encourage those around him to carefully consider their own course of action.

His natural charisma was aided by his intelligence. Boyce was one of the first crew members to recognize the extent of the threat posed by the Talosians’ illusions.

“A man either takes life as it happens to him, meets it head-on and licks it, or he turns his back on it and withers away.”

On doctors and bartenders: “We both get the same type of patients : the living and the dying.”

The Enterprise crew has encountered the X-Men on several occasions. These included a crossover with the Kirk-era Enterprise.

Boyce and his fellow crew could appear in the DCU in a similar manner, particularly if Hypertime  is involved.

Beyond that, Boyce’s stats are suitable for an elite military doctor in most futuristic settings.

Laser [BODY 03, Heat Vision: 08. Boyce’s service in Starfleet took place before phasers had come into widespread use, when laser weapons were used for self-defense]

Unlike later Star Trek characters, Boyce and his contemporaries have a Wealth score since the Federation hadn’t enacted its moneyless economy at this point (AFAICT). 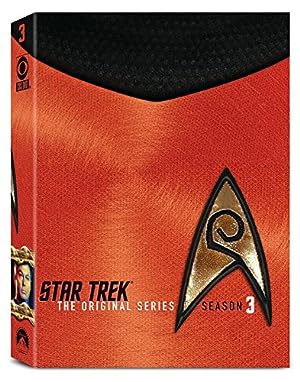 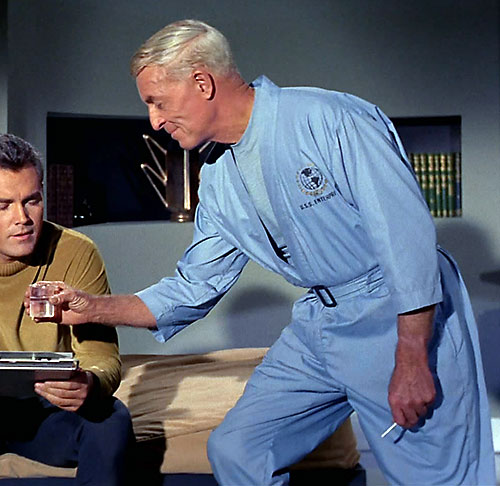 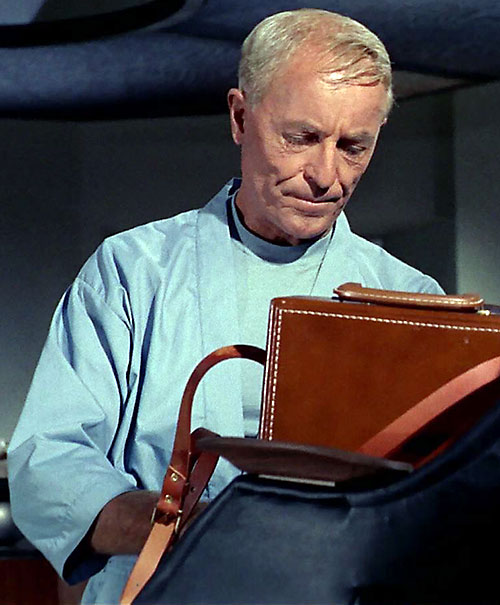 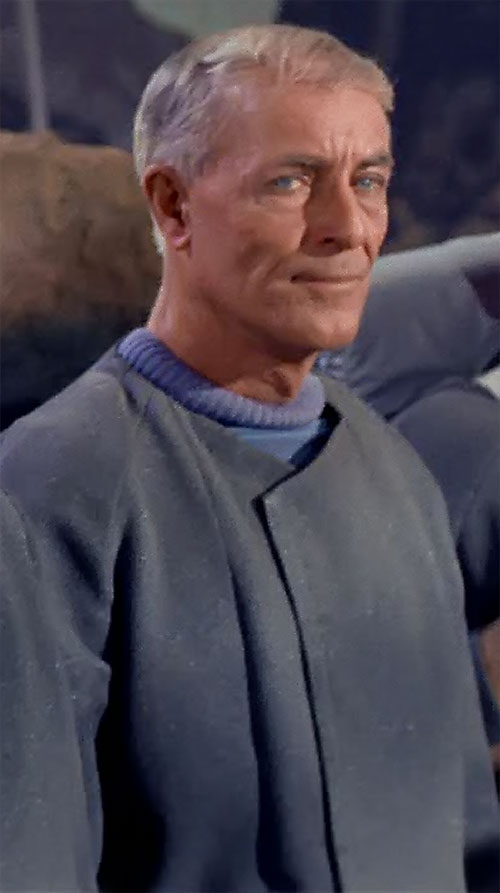