The action-adventure/sci-fi Stargate franchise began with the titular 1994 movie.

It featured a US military expedition using an alien portal found among Egyptian ruins to travel to the planet Abydos. The team finds a settlement of ancient Egyptians enslaved by an alien posing as the god Ra. It then leads a rebellion that ends with “Ra”’s death.

The subsequent series, Stargate SG-1, expanded on the movie. It revealed that the stargates between Earth and Abydos were just two destinations within a large network of such devices. Furthermore, Ra was just one of a number of Goa’uld System Lords.

The Goa’uld were parasitic serpentine aliens who used humans as hosts and slave labor. The System Lords used specially bred humans called Jaffa as soldiers and incubators for larval Goa’uld.

SG-1 was the first of many expeditionary units sent from Earth by Stargate Command. Their mission was to gather intelligence and make allies against the Goa’uld. Earth and its allies defeated the Goa’uld only to engage a new threat called the Ori in later seasons. The end of the conflict with the Ori was featured in the post-series movie The Ark of Truth.

The various Stargate TV series became well-known for having a healthy sense of tongue-in-cheek and often metatextual sense of humor. But this was downplayed in Destiny due to its overall darker, more serious atmosphere.

This profile has S P O I L E R S for the Stargate movie and early seasons of Stargate: SG-1.

Relationship to conventional authorities :
SGC is a top-secret project, classified by the Joint Chiefs of Staff. It reports directly to the president of the USA.

Bases of operations :
The Cheyenne mountain Air Force Station, Colorado – in the same complex as NORAD . Also the Alpha Site, a base camp on another world, used as a fall-back position and to house refugees who cannot be relocated on any other world. The stargate address of the Alpha Site is highly classified.

Former bases of operations :
None.

Known allies :
The SGC’s key alliance is with a race of benevolent aliens known as the Asgard. It is also allied with renegade Goa’uld, the Tok’ra, but that alliance is now defunct.
The SGC was also allied with a renegade faction of Jaffa warriors (who have broken from their Goa’uld masters) let by Master Bra’tac – an alliance which, like the one with the Tok’ra, ended when the second Alpha Site was attacked.

Number of reserve members :
None.

Organizational structure :
The SGC is a military command, following the standard chain of command. It is indeed by a Commander, who is aided by a Duty Officer (this post if filled on a rotation by officers on the base).
Field teams are under the direct command of the SGC Commander. All field teams have a Team Commander, who makes all operational and command decisions when in the field. Team Commanders are responsible for their unit’s readiness, discipline and training.
The SGC does include a number of civilian specialists, although military personnel from the Air Force and US Marines Corps are preferred.

Membership requirements :
Potential members must pass a particularly stringent security check and accept to sign on a Top Secret project without any knowledge about it. Most of the recruitment is done in the Air Force, some in the USMC, and some in major universities.

Previous purpose and goals :
To explore the lands beyond the stargate (then thought to only allow travel between Earth and Abydos), gather intelligence – and destroy the stargate in case of discovery of a significant threat to mankind.

Marine Combat units : The six-person teams SG-3, SG-5 and SG-18 make up the muscle of Stargate Command, and are sent in when heavy combat is expected. Most members of those teams are officers, and are trained to exacting standard for rough missions without support or heavy weapons. 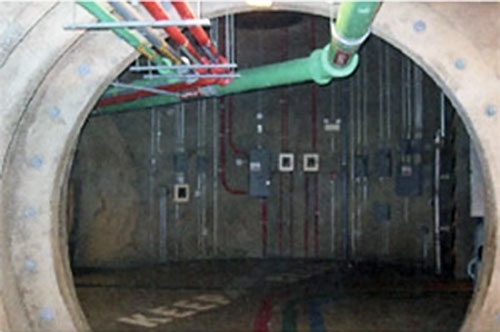 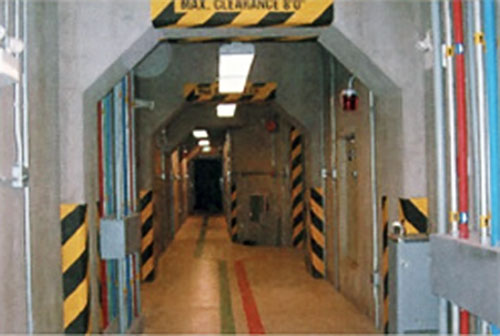