To avoid heavy repetition, this profile is meant to be read after the Sapphire character profile. Which has the context, the videos, and the storylines, all the good stuff.

Steel has superhuman levels of strength. He’s able to lift an elevator enough to tie a knot in its cable. He can also shake walls by hitting them, but that’s a Genre feature of the Low Budget 1970s British Science Fiction genre.

He has been shown to be invulnerable to knives, as they snap before piercing his skin. He’s superhumanly durable.

They are also long-lived, possibly not aging at all as we know it, and can paralyse people with a touch.

All Elements can communicate telepathically. But this appears limited to one-to-one communication. So if more than two Elements are present they must take it in turns to do so.

While Steel hasn’t exhibited the ability himself, Sapphire has been able to grant her abilities to others. For instance, she gave Telepathy to a human who worked with them. That seemed to be an ability common to all Elements. It was stated at the time that Telepathy was the lowest level of their abilities, and implied that she could also grant others.

Harsh and blunt, Steel has a job to do. While he tries to avoid unnecessary deaths if possible, his main interest is in the greater good, which he pursues with a ruthless efficiency. He has little time for bystanders unless they can help him.

He tends to be suspicious of everyone unless he knows they’re not a part of the problem he’s there to deal with. Steel questions things others may take for granted.

He appears equally brusque with other Elements. But Sapphire is used to his attitude, and they work comfortably together.

Tully: “I’m not giving them to you. You referred to my equipment as junk.”
Steel: “It’s still junk, give them to me.”
Silver: “I suspect you’ll want something less decorative. More coldly efficient.”

Steel can reduce the temperature of his body to almost absolute zero. That makes his touch instantly fatal to normal humans, and allows him to disperse some types of ghosts and capture some manifestations of Time.

Cold Being works in much the same way as Flame Being. But it’s inverted so he’s resistant to cold, vulnerable to heat, and does cold damage to anyone touching him. Furthermore, there’s no physical manifestation of the cold (he doesn’t get covered in ice).

Unless he’s able to insulate himself while freezing up, which he’s so far only done with Lead’s help, it takes him time to recover from the effects of activating this Power.

He’s helpless while defrosting, which takes an amount of time equal to twice the APs of the Power which were active, so if the full 7 APs were activated, it can take over half a day until he can do anything.

Sorcery covers the number of powers displayed which don’t easily fit other powers, or are exhibited very rarely, and all seem to be at low levels. Examples include:

He has also exhibited the ability to duplicate the abilities of other Elements. Such as when he and Sapphire combined their powers to transmute a picture into a mirror, remembering how they’d seen Silver transmute materials. 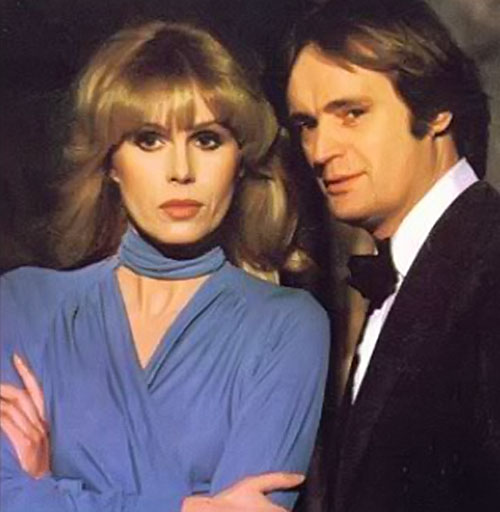 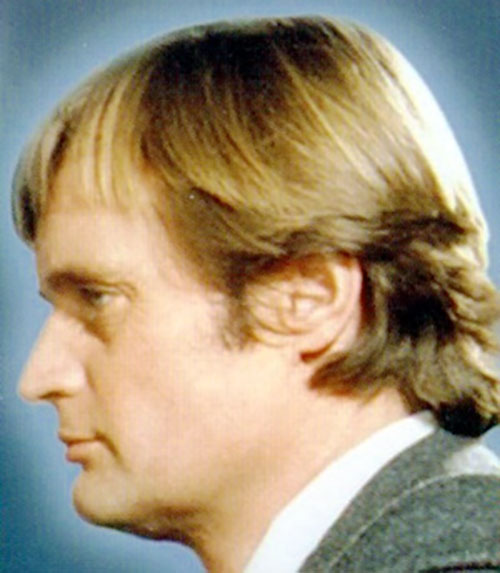 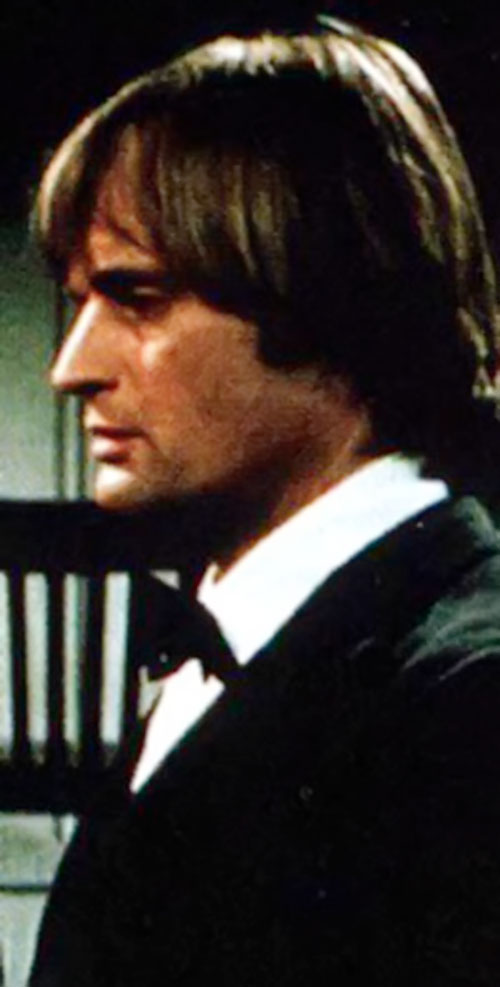