Stephanie is a relative newcomer to bounty hunting. At this point, she combines the determination of Boba Fett with the skill set of Jar Jar Binks.

Six months after losing her previous job buying lingerie for E. E. Martin, Stephanie Plum, at her grandmother’s suggestion, went to her cousin Vincent for a filing job. But she found that taken, so she took the only other job opening he had: bounty hunting. 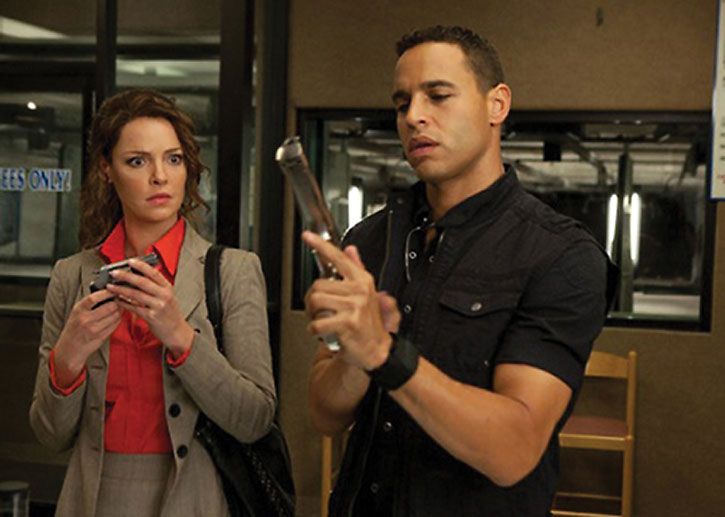 Examining Morty Beyers’s cases due to his detonated appendix, Stephanie found that Joe Morelli had skipped on $100,000. He had been arrested for killing one Ziggy Kuleza at Carmen Sanchez’s apartment after answering an off-hours call from Carmen. After blackmailing Vinnie, Stephanie began examining the incident.

Without further spoilers, it can be said that Stephanie successfully captured Morelli. Along with Kuleza’s gun, with prints frozen on it, which had proven Morelli’s justification.

Stephanie continues her bounty hunting career to this day.

Stephanie is a slender woman in her early 30s, usually favoring casual clothing in solid colors. She keeps her slightly curly hair about an inch past shoulder length.

Source of Character: One for the Money (1995 novel, 2012 movie, subsequent novels by Janet Evanovich). Movie version played by Katherine Heigl. 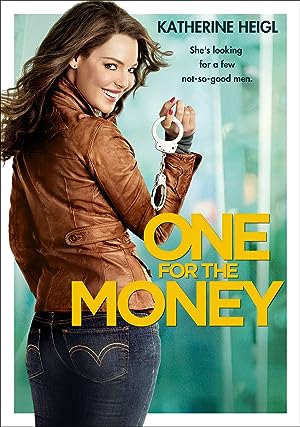 One for the money (film) 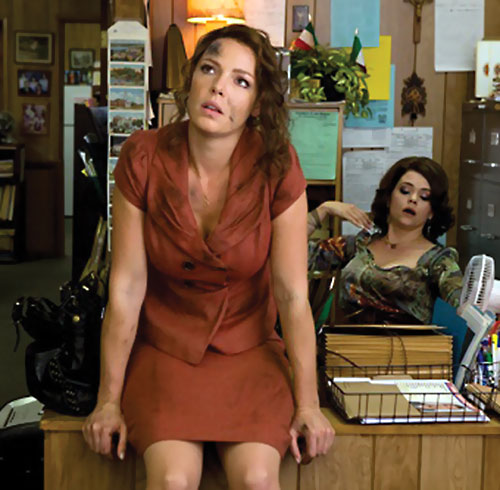