Steve Irwin was an Australian zookeeper, naturalist and television celebrity.

His show The Crocodile Hunter and other documentaries about wildlife, backed by his charisma, enthusiasm and rather hands-on approach to zoology, made him highly popular.

He died in 2006 after getting stung by a venomous stingray.

Irwin had a greater-than-life quality, and many (including his wife) noted that he wouldn’t have been out of place as a fictional character. He certainly could pop up in super-hero stories for an homage. Probably as an expert or guide type. 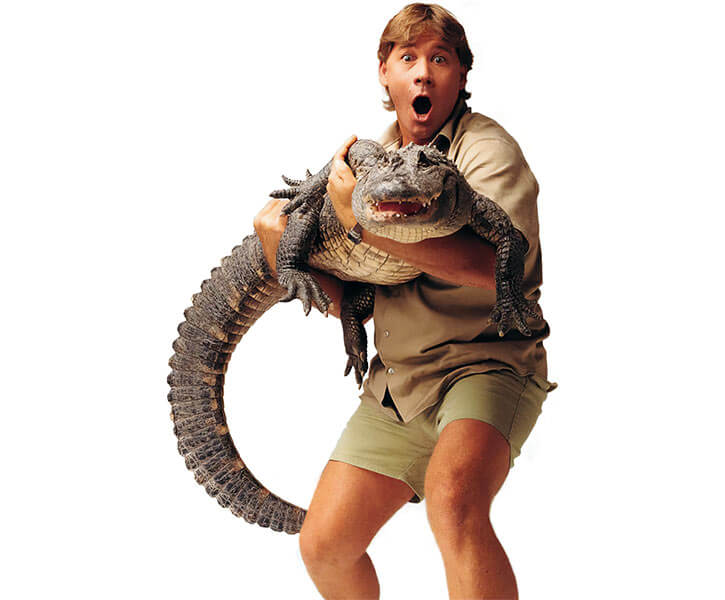 Steve Irwin was literally trained from birth to be a zoologist. His parents were wildlife experts and enthusiasts Bob and Lyn Irwin, who raised him as one.

They founded the Beerwah Reptile and Fauna Park when he was a child, where they taught him all they could about animals.

Steve spent his time catching reptiles and honing his skills in dealing with animals. He always seemed to have an extraordinary connection and awareness with fauna.

The size of the reptiles he caught grew as he grew older. At the age of six he caught his first venomous snake and was given a 12 foot python as a pet. He fed his pets by catching the rodents and fish he fed them. By 9, he was helping his father catch crocodiles.

All of the crocodiles in their zoo were either caught by them bare-handed or were born there. The techniques they developed in capturing crocodiles are now used around the world.

In 1991, Steve took over management of the park and renamed it “Australia Zoo.”

He soon met a visiting naturalist, Terri Raines, who was visiting the zoo and fell in love. She later described her first impressions of him as “an environmental Tarzan, a larger-than-live superhero guy.”

They married the next year and for their honeymoon, they filmed their first episode of the The Crocodile Hunter with longtime friend and producer, John Stainton.

The tremendous success of the series gave Irwin (and his family) worldwide fame and an audience of well over 500 million viewers.

Not being one to rest on his laurels, he continued to expand his conservation efforts. Mr. Irwin founded the Wildlife Warriors and dedicated the resources he gathered towards expanding awareness and conservancy around the world.

Terri and his children continue those efforts in his memory. 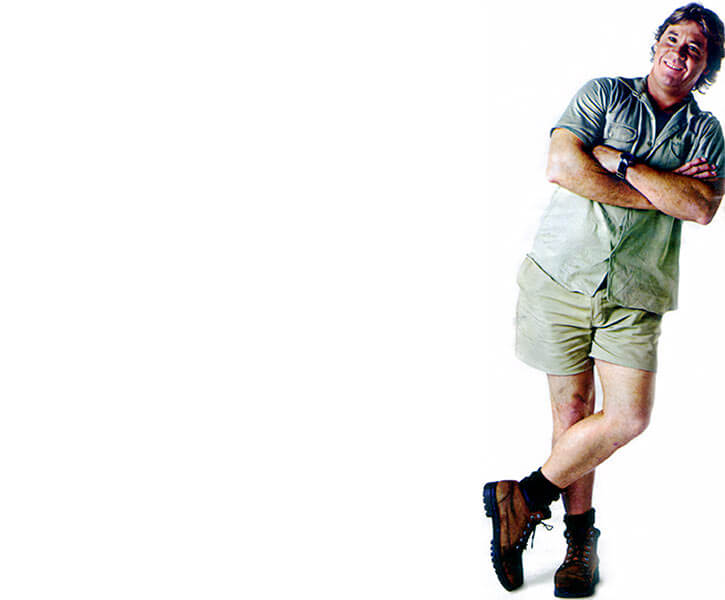 Steve Irwin was a tall boisterous blond Australian man. He was most known for his large grin.

Irwin was a passionate conservationist. He used his infectious enthusiasm for wildlife to reach a huge audience.

His critics saw his childlike energy and how he approached often very dangerous wildlife unabashedly as irresponsible. They also saw his broad use of Australian slang as “primitive” in the same manner of Crocodile Dundee.

Despite his detractors, his larger than life personality stuck with his audiences as did his wit and humor.

“Because when they strike it can be that quick that if they’re within range, you’re dead, you’re dead in your tracks. And his head weighs more than my body so it’s WHACK !”

“If this snake bit me right now, I’d be dead before I could get the anti-venom into my arm !” 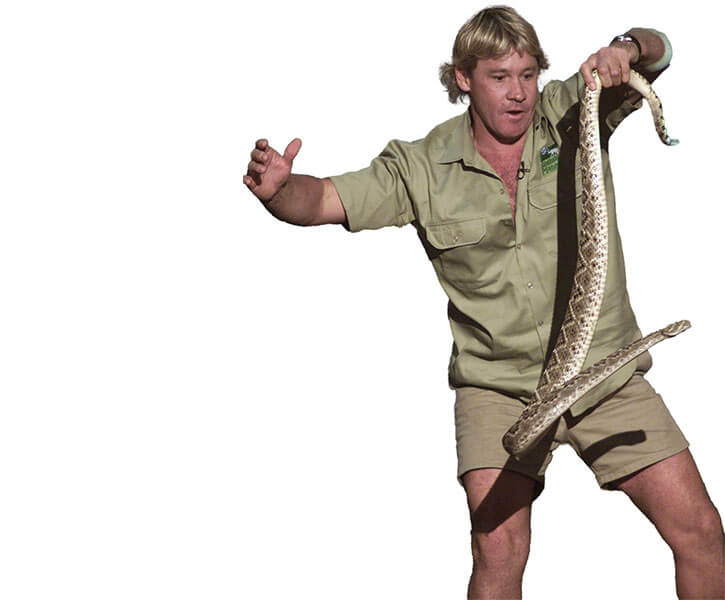 The larger than life figure of the Crocodile Hunter could be used in the DCU in a variety of ways.

His real life involvement with conservancy groups certainly shows he could be found anywhere a species is endangered. Which is all over some of the most remote locations in the world.

For a goofy approach, the Australian government determines a new and unique way or rehabilitating condemned criminals. In a new form of “death penalty,” the criminals are now told they must act as the Crocodile Hunter’s cameraman for 6 months.

Any hero lost in the wilderness could come across The Crocodile Hunter (and a camera crew) in the middle of his latest adventure.

If the characters have been respectful of the environment and the animals there, they will find an exuberant ally. If they harmed any of the wildlife, they could be in for a stern talking to.

The Crocodile Hunter was a real life hero in his own right. In 2003, he suspended filming on a documentary to aid in search and rescue of some lost divers. He coordinated the effort including using his satellite connection to contact a rescue plane.

His team found both divers, unfortunately only one was found alive.

Martial Artist notes: Steve trained in the grappling martial art known as gaidojutsu  and adapted it to be usable on animals in addition to humans.

Upholding the Good (for Wildlife).

Steve Irwin can be expected to have whatever vehicle, and crew is necessary and/or appropriate for his current adventure through the wilderness. This can vary from helicopters to canoes, land-rovers to ships with full crews.

As for his personal equipment, other than the occasional wet suit and diving gear, he can always be seen in his usual khakis. 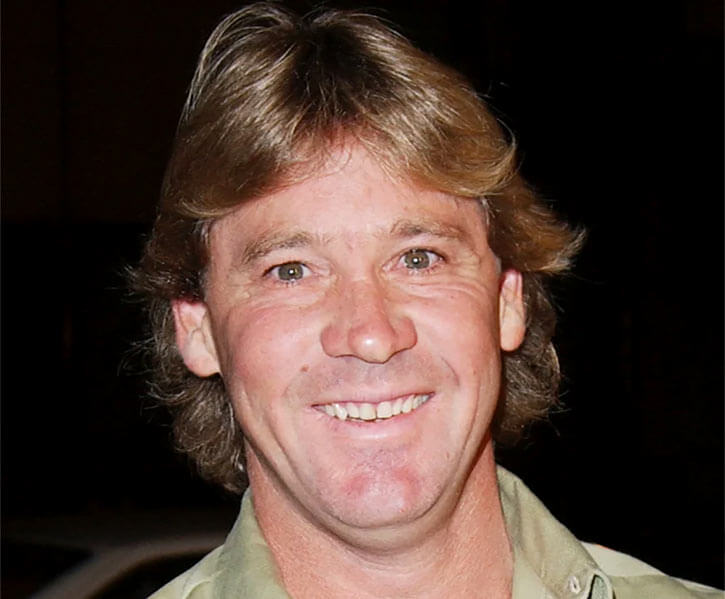 This is based on the reputation and “legend” surrounding the late Steve Irwin as much as actual reality. Though his real-life skills were taken into account.

I did not include his death in the history partially since this is in honor of his life.

I went with linking many of his skills and Intensive Training partially since it’s hard to gauge his skills beyond his general Intelligence and Dexterity level.

Also, he seems a prime candidate for what it was originally intended to represent. He was trained literally from birth to be a zoologist by his parents.