Stonewall’s abilities differ slightly from his father’s. Like his father, he can absorb the physical properties of an object by touch, although he appears reluctant to use this ability so hasn’t exhibited the same range of power.

He appears naturally strong in human form, and can increase his size while still flesh.

He doesn’t usually grow too big, too fast. Jerry prefers to build it up gradually, but can go straight to giant-size if enraged (such as when he was seeking revenge for Slingshot’s injuries).

(See the Secret Warriors profile for a general history of the team.)

Before gaining his Absorbing Man powers, Crusher Creel assaulted Jerry’s mother, leaving her pregnant. Years later, when he had his powers, he decided to visit her again, and Jerry met his father while defending his mother from another assault.

The way Jerry tells it, as soon as he and his father made physical contact Jerry absorbed a portion of his powers.

He kept his abilities secret, and avoided trouble as much as he could. Unfortunately, trouble didn’t return the favour, and his unwillingness to back down from a fight didn’t help. So he has been arrested a few times. 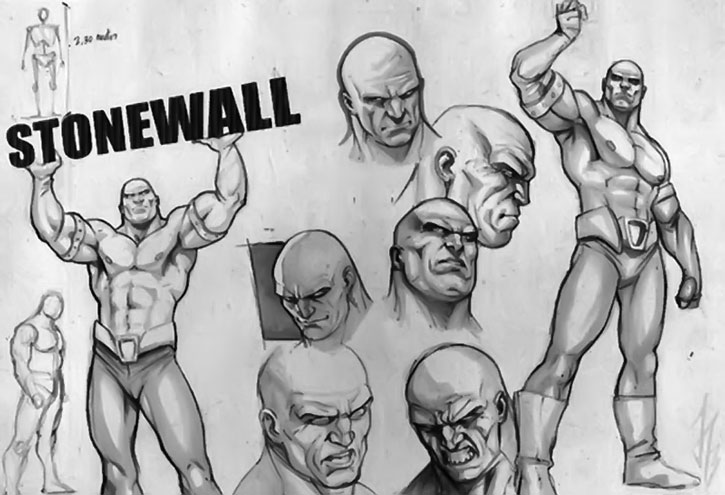 He wasn’t entirely successful concealing his powers, as Nick Fury learned of them. The last time he was arrested, Fury had Daisy Johnson get Jerry released, his record expunged. She then recruited him to their covert cell to oppose the Skrull invasion.

He grew close to teammate Yo-Yo (Slingshot), and stayed by her bedside when she recovered from losing her hands. He even agreed to go and see his father in prison in order to get Yo-Yo to visit her family after her recovery.

While he doesn’t speak much, his size gives him a fair presence wherever he goes. Still, he tends to be respectful of others unless given reason.

Given the way he looks, he can often be taken as threatening, although he’s not overly aggressive without serious provocation. He won’t back down from fights, though, causing much of the trouble in his youth.

“No. I walked in the door. I’ll be damned if I run out because of him.”

“A couple of weeks ago I went and saw my father. It was ugly, and it reminded me how alone — how damaged — I’ve always been. For most of us — and this is the reality of our situation — we’re just the abused children of very powerful, very bad men. It’s good that Nick Fury came along and gave us a purpose… it is. But the larger, more personal, question we have to answer is, are we going to continue to be a bunch of dysfunctional individuals, or are we going to overcome that, and be a group that looks out for one another. A family.”

While his trousers are probably made of the same material as the team uniforms (see the Secret Warriors entry), since Stonewall usually goes into battle topless I haven’t given him the uniform as part of his regular equipment.

Source of Character: Marvel Comics (covers up to Secret Warriors #28). 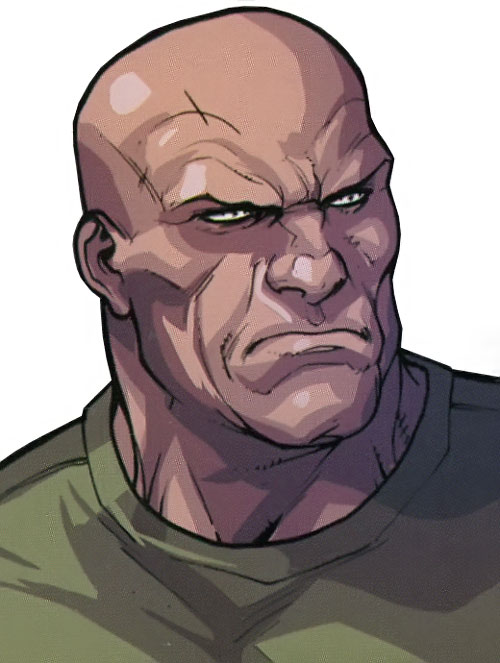 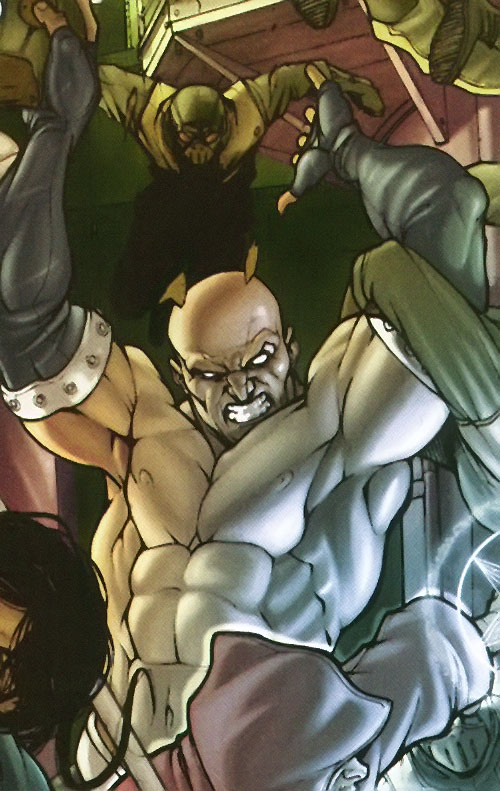 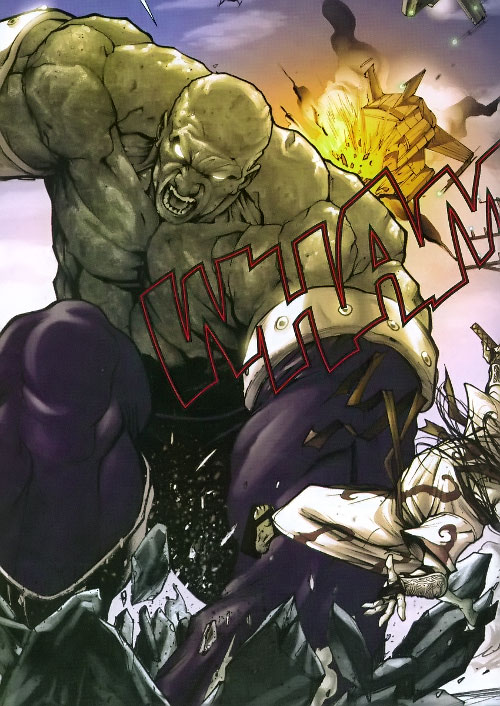