Stormlord inherited his ability to tap into ambient mystical energy from his father. He uses this energy to alter the weather, to devastating effect.

He also can become invisible, which he likes to do at the first sign that a fight is brewing.

Master Stanislas Laird inherited his powers from his father Excalibur. Indeed he comes from a noble lineage of heroes that can be traced back to Arthurian times. He was completely disowned by his family after being convicted of jewel theft. 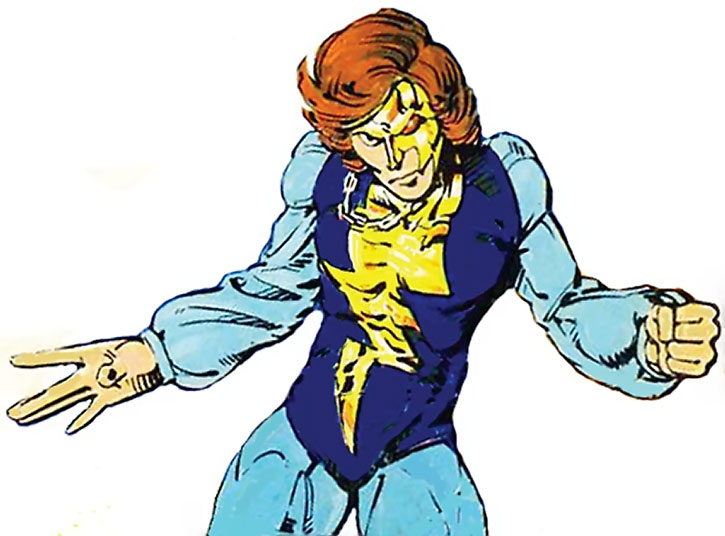 Stormlord is an effete bastard.

Bonuses and Limitations:
Flight is Elementally linked with Weather Control. 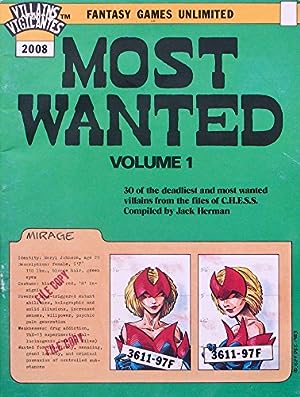 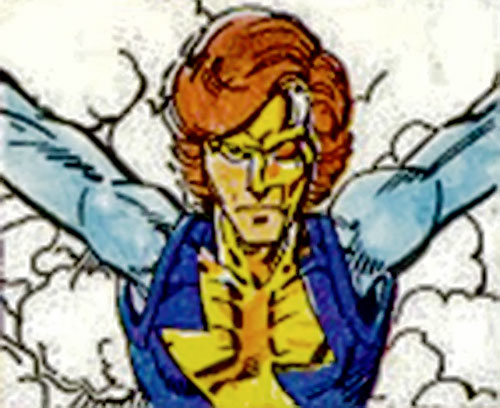