Strikeman made his first appearances in Tōkyō as an avenger of crimes. Nobody knows who he really is, and he probably doesn’t have a real life.

He’s a loon, pure and simple.

Nobody knows where Strikeman came from, who he is, or why he fights crime in his unique fashion. He KO’s public drunkards, destroys the tires of people parked illegally, and attacks people he thinks are abusing women.

At Christmas he took the alterative identity of “Santa-Claus-Man”. That one time he actually captured a burglar (although all he knew was that the guy had thrown his cigarette on the ground).

Strikeman sees himself as a true epic superhero. Thus it is a comedown for him that his nemesis is the Tōkyō Traffic Patrol.

He actually lost a confrontation with one of them when she smack a thrown ball into next week. He’s taken to calling her “Home-Run Girl”, which she hates.

Strikeman’s costume consists of a baseball uniform with a long blue cape and a blue mask.

In his “Santa-Claus-Man” persona he wore a caped variation of the traditional Santa suit OVER his normal costume.

Strikeman is a comedy character. He uses his abilities to attack trivial offenses.

He doesn’t really have the skill or smarts to take on a real supervillain. His only real power is his firm belief that he is an invincible superhero. Strangely, that seems to be enough.

The new Dr. Light from the Crisis must find Strikeman extremely annoying. And if he fixates on her it will take considerable restraint not to fry him.

Since Tōkyō is underpopulated with superheroes, Strikeman will be able to operate pretty normally — to the great annoyance of the Tōkyō Traffic Patrol.

By Michael Hopcroft and/or Revenant. 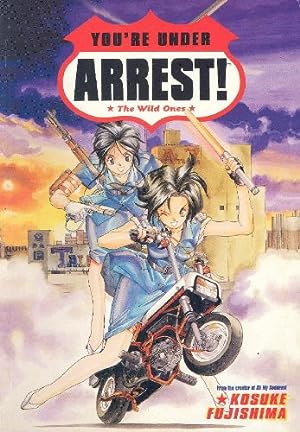 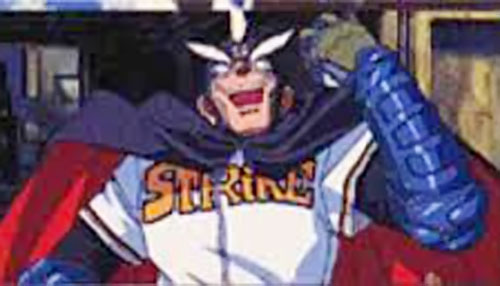