Being a strongman, he’s a strong man. He also seemed to be a good runner.

He further packed a revolver – let’s say a .32 S&W Safety Hammerless, since it vaguely matches the art. He doesn’t need it in his robberies, so it likely was intended for the police.

Our tale opens with Superman saving a beautiful trapeze artist from a fatal fall under the big top. This opening panel, however, has nothing to do with the story.

So let’s skip to the next panel.

This man used to be the strongman of a travelling circus. However, the owner (one Mr. Jenkins) hired “Herculo”, a new strongman. Jenkins agreed to keep the prior strongman, but as the clown.

As a revenge, the old strongman went on crime sprees whenever the circus hit a new town. This was penny-ante stuff – mugging passersbies and motorists for wallets, or petty burglary. As he assaulted people, the strongman wore a domino mask, and a leopard skin outfit similar to Herculo’s.

The press called him the “strongarm bandit”, the “leopard skin thief” and similar names. Though the thefts were of small amount, the Strongarm Bandit demonstrated frightening strength and could easily manhandle civilians.

When the Daily Planet’s Clark Kent and Lois Lane investigated, they of course suspected the boisterous, unpleasant Herculo. But Clark Kent used a dye on a roll of money and provoked the Strongarm Bandit into stealing it.

This exposed the clown as the guilty party, and Herculo as a relative innocent.

The Leopard Skin Thief wears the stereotypical big top strongman outfit. It is featured in innumerable Golden Age  and even Silver Age  comics. Examples include Mister Mammoth, or Bruto the Strongman (from the 1960s Circus of Crime in the Marvel Universe). And Flex Mentallo was an homage to that.

A nasty, aggressive, bullying, embittered criminal. I do not suggest inviting him to your parties.

He was surprisingly articulate, though.

Honestly, STR 04 likely is sufficient. As discussed in our Human Strength article, it can be a pretty impressive of muscle power already.

The 05 is just there so he has a little something going for him, given how barren his character sheet  is.

Writeup completed on the 1st of December, 2017. 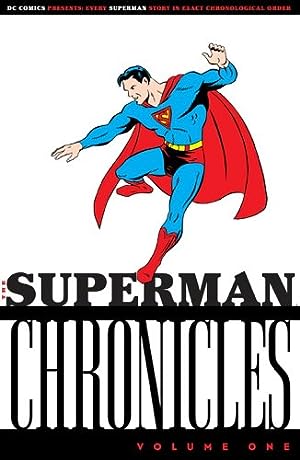