This profile is almost entirely a technical article revisiting the game stats for Earth-1’s Superman during the Silver Age , back when he was juggling planets.

As such, this entry is IIRC the only one on the site that uses the 1st edition, pre-Crisis scale. Hence the huge numbers. Do not panic. Again, first edition scale.

Rocketed from the planet Krypton to Earth, he discovered he had powers and abilities far beyond those of mortal men. He was faster than a speeding bullet, more powerful than a locomotive, able to leap tall buildings in a single bound. Look up in the sky, is it a bird, is it a plane ? No, it’s Superman.

Superman’s hair is utterly invulnerable, requiring the combined Heat Visions of 3 Kryptonians to cut it. Fortunately, it does not grow under Earth’s yellow sun. However, his internal body temperature is normal.

Superman is the child of Kryptonian scientist Jor-El. To save Kal-El’s life, Jor-El constructed a rocket and sent him to Earth in it. Under the influence of Earth’s yellow sun and lighter gravity, Kal-El would have incredible powers. The rocket landed nearby a truck traveling through Kansas.

The occupants, Jonothan and Martha Kent, eventually became the adoptive parents of the baby they found inside the ship. They raised the baby, whom they named Clark Kent, and he first began using his abilities secretly, creating the identity of Superboy to do so without attracting attention to his family.

He had many adventures with the Legion of Super-Heroes and earned the enmity of Lex Luthor early on by ’causing‘ his hair to fall out in a lab accident. Both Clark and Luthor grew up, and as an adult, Superman was still Lex Luthor’s sworn enemy. Superman is a charter member of the Justice League of America.

Superman has a characteristic S-curl on his forehead and wears a blue bodysuit, with red trunks and a gold belt. On his chest, he wears an S-symbol, a red S on a yellow pentagonal field. He also has red boots that have a W shaped top and a red cape with an all yellow S-symbol on it.

Superman is first among heroes for a good reason. With his great abilities he has always used them responsibly to save lives and prevent injustice. He truly believes in the rights of the common man, and that there can be freedom and justice for all. In many ways, he is the ideal American, but he also stands for all people everywhere which is how he came to be galactically renowned.

The only way to play Superman is as a compassionate person with great confidence. He can be portrayed as larger than life, or all too human, but without his characteristic inability to give up he would not be Superman.

Clark Kent is in many ways a mirror of Superman in beleifs, but he acts much more ’restrained and responsibly‘. Clark is also considered to be a big wimp, mainly because he won’t get into situations where he might be forced to reveal his powers. If a gun gets pointed at him, he’ll act deathly afraid of it, as if it could hurt him.

There are innumerable times when these situations arise. Just play Clark Kent as if he were completely human with the following exception.

Clark will often secretly use his powers, using well-timed and well-aimed blasts of super breath or heat vision as well as his incredible superspeed. However, to maintain the deception, Clark never uses his full attributes. In particular, his DEX should be treated as if it were always 03.

Bonuses and Limitations:
Gadgetry is reduced to 8 when creating new gadgets from scratch.

Drawbacks:
CIA (not using his powers to full effect). The way this attraction works is the following:

Time Travel may be achieved through the use of any movement Power above 29 APs in Superman’s usual genre. To arrive at the correct time, the traveller must make a Perception Check against OV/RV determined by the GM. Such a traveller is not limited by the distance that he wishes to travel through time.

However, in this genre, there are two important facts of which to be aware: (1) History can never ever be changed, and (2) If you enter a time when you already exist, you will become an invisible phantom, as if you had Self Link (Spirit Travel): 04 and Invisibility: 25.

By Sean MacDonald and Byron Molix. 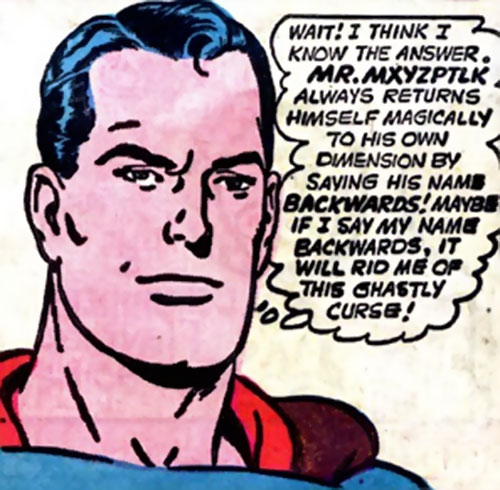 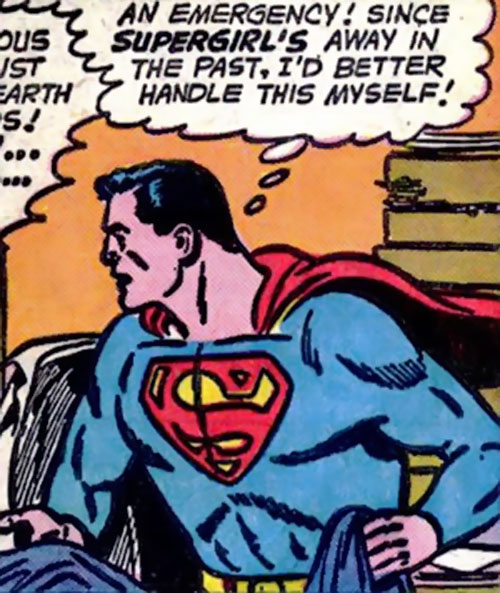 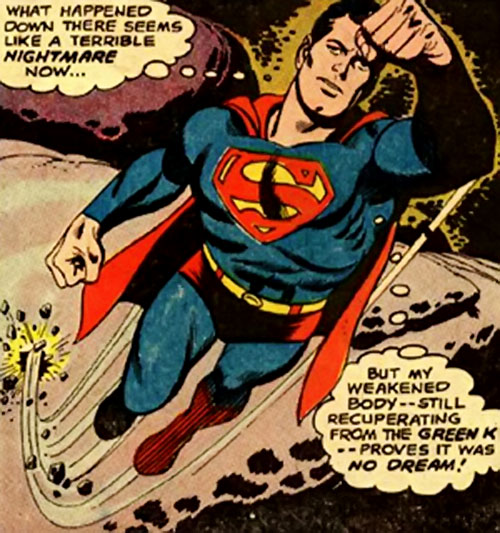 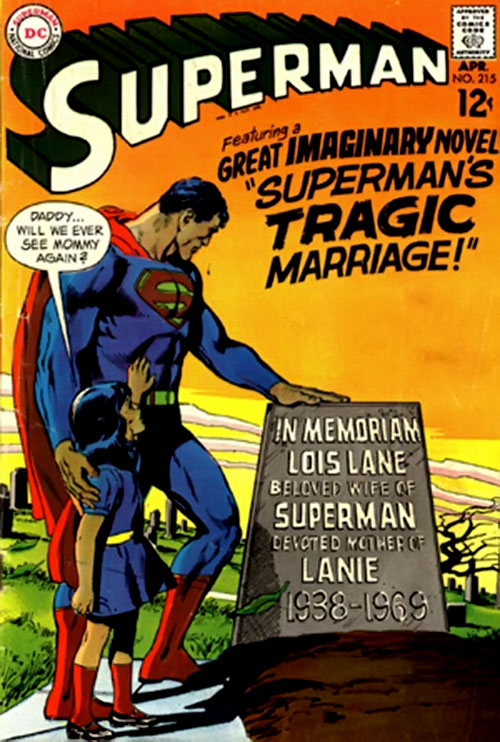 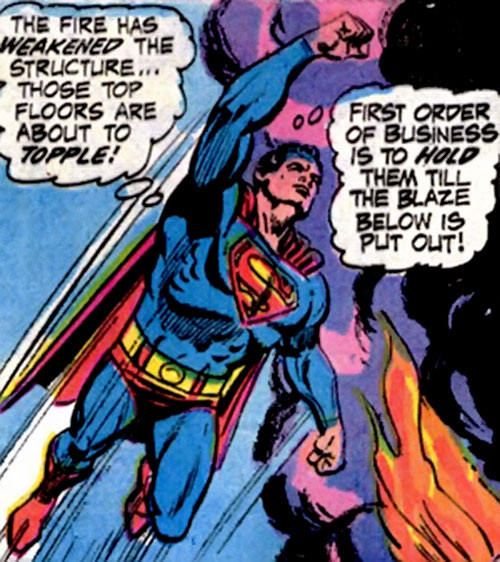 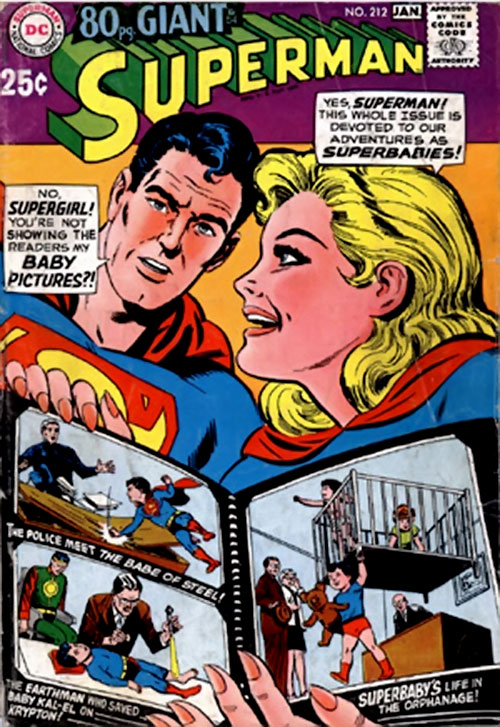 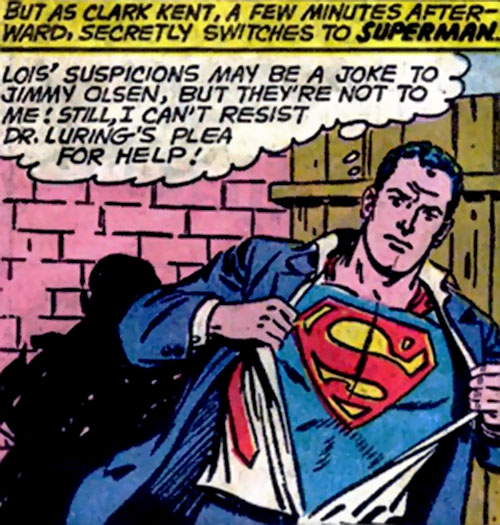 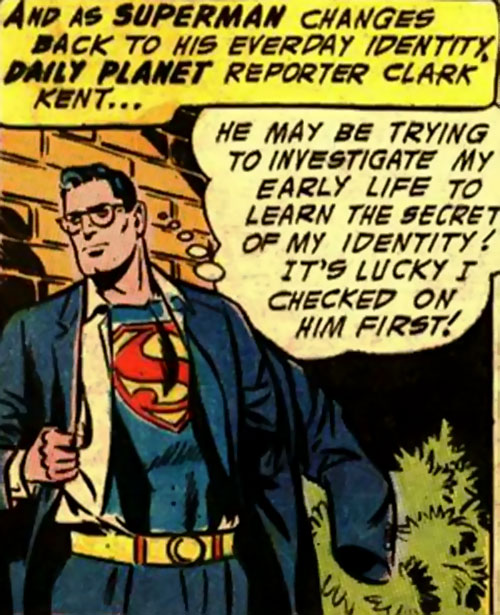 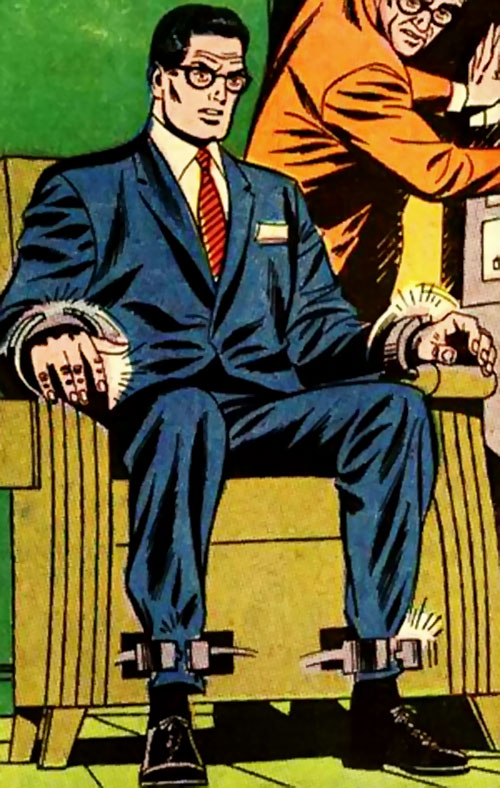 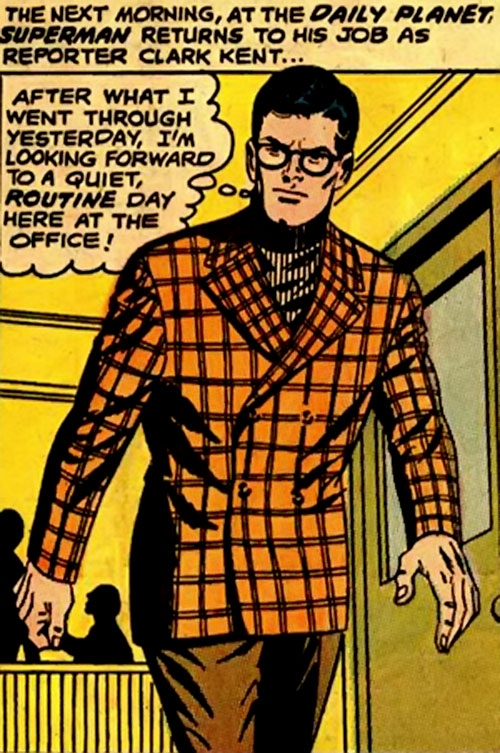