Tales to Astonish is a comic book that ran from 1959 to 1968. When it was launched the publisher was still called Atlas, though it would soon be called Marvel – the launch of Fantastic Four was about two years in the future.

The book followed the format of 1950s short horror stories with a shock twist ending, though the themes trended more toward science-fiction than previous books (say, the EC Comics ones).

The “supernatural investigator” was typical of this format. But it might be amusing to have him appear in a Marvel Universe adventure.

The supernatural investigator is an expert at debunking so-called paranormal phenomena. To do so he relies on extensive scientific knowledge regarding magnetic fields, materials engineering, Newtonian physics and the like.

He is affluent and well-travelled, and might speak multiple languages.

Beneath his lifelike mask, the investigator is a member of a faun-like humanoid species called poltergeists. These can become invisible, inaudible and scentless, and apparently really enjoy playing with random objects in selected locations. 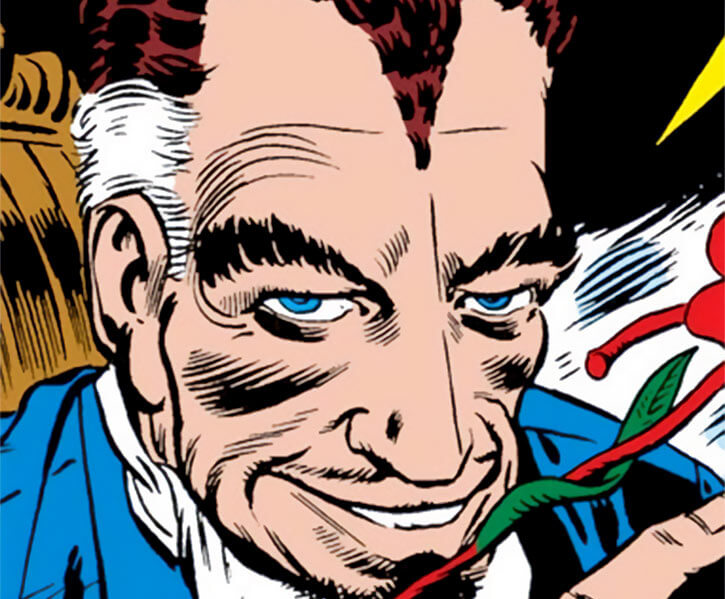 During the 1950s and perhaps beyond, this investigator of the supernatural travelled worldwide to spots where poltergeist activity was reported.

Armed with robust scientific knowledge, this hard-working man always managed to prove that such events were freak coincidences. Very unlikely ones, but still explicable through ordinary physics. Small earthquakes and unusual magnetic fields were often involved.

The investigator was actually himself a poltergeist, working tirelessly so that humans would never discover the existence of his invisible and mischievous species.

An authoritative, serious man who seems to be all about Science and Rationality, though he’s pleasant about it.

He’s supportive toward the occupant of “haunted” sites, if only to better convince them that everything is normal. 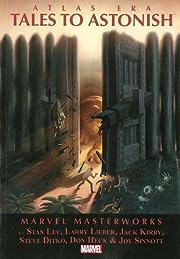 Mask [BODY 01, Chameleon: 06, Limitation: Chameleon only to copy a specific human head, Drawback: Must be put on and off].