How to survive is a 2013 survival horror video game, released for PC and various consoles. This page is a strategy guide for people new to the game.

As to writeups.org, it is an online encyclopaedia about fictional characters, monsters and the like. If you’ve come here specifically for this article, you should also have a glance at the rest of the site. It’s so cool it could just raise the dead.

And it assumes the normal game mode and difficulty. Since it’s a guide for beginners.

In normal difficulty, the first H2S isn’t particularly difficult. But that doesn’t mean that advice is useless.

Things I wish I had known when starting the game 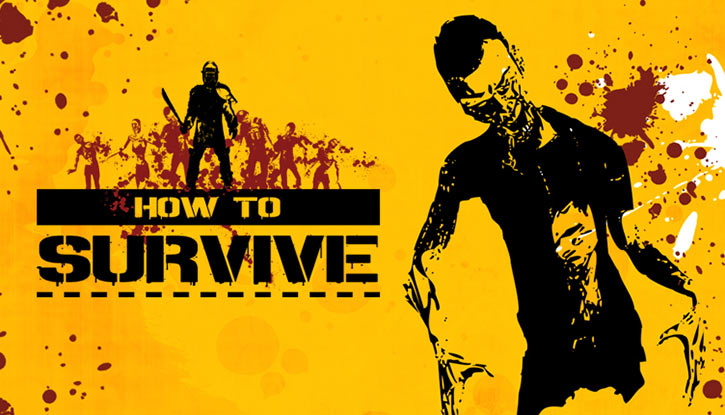 Skin in the game

The DLC islands are noticeably tougher. Some hints :

How many of the things (assuming all DLCs) :

Keep all healing plants, fabric, empty bottles, plants you will use in potions/drinks (remember that white plants can be cooked). Make sure you don’t have too many stacks of ammunition or junk you picked up by mistake.

Ordering your inventory so the basics are at the top makes it easier to check whether you have mistakenly picked up some crap. 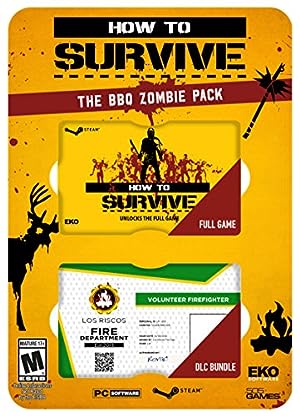 How to Survive video game

How to Survive Steam keys from the humble store
Advertisement