Sylph is wrapped in strands of her father’s revolutionary fabric.

She uses it as a jumpline, and can also whips around strands charged with static electricity. Those are attracted to her targets as if alive, and will wrap themselves around an opponent like glue, tightening as her victim struggles.

The strands of her costume allow her to be everywhere, a bit like Marvel’s long-haired Medusa.

Sylph is also fast and athletic. She is quite proficient at using her costume as whips, grabbing heavy objects to use as a flail or projectile.

Sylvan Scofield’s father invented Achilloron, a micro-thin fabric with remarkable properties. He sought investors to commercialise it, but the negotiations failed over what the businessmen thought were unreasonable demands. What happened exactly is unclear, but the fortune-seeking inventor committed suicide and three business angels ended up with the rights to the material. 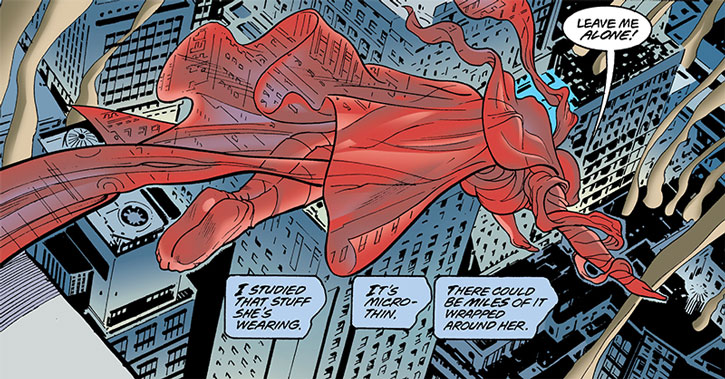 Convinced that her father had been driven to despair and ruin by these men, Ms. Scofield wrapped herself in Achilloron. She murdered two of the investors before Nightwing (Richard Grayson) could intercept her.

As she escaped, Sylvan (now calling herself Sylph) seemingly killed herself as one of her Achilleron strands broke her neck after a fall.

However, the police discovered that the “body” was actually a decoy made of fabric. As to the last investor, Nightwing had him arrested as he had found enough material for the prosecution to do its job.

Sylph was briefly spotted during Circe’s invasion of New York City, when the witch turned male heroes opposing her into animals. During that battle, Sylph was seen restraining a mutated Deathstroke the Terminator and an identified man (Aquaman with a hair colouring error ?).

Sylvan consider herself to be dead, and to only exist to avenge her father.

She didn’t sound otherwise unhinged, but there might be a familial predisposition toward suicidal urges. As she sees it the only fitting punishment for those whom she asserts killed her father is death.

She is competent and somewhat devious, and seems to have a fixation on suicide by hanging. That may be how her father killed himself.

“What justice did my father receive ? Deceived. Ruined. Are these the men you want to protect ?” 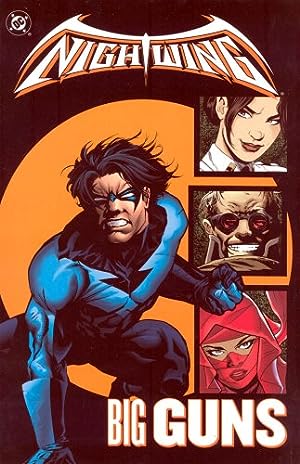 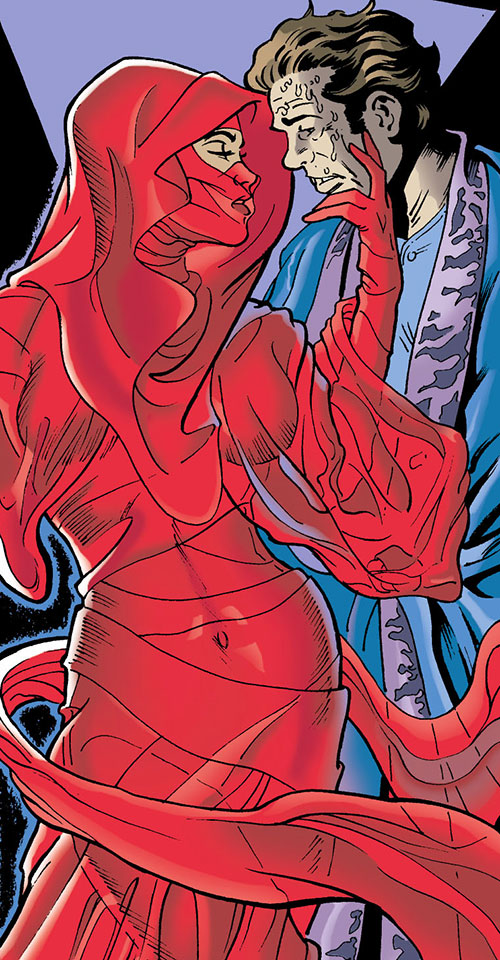