He was played by former sportsman Chuck Connors fairly early during his acting career. That was a few years before Connors was cast in what may be his best-known role – Lucas McCain, the star of the The Rifleman Old West TV serial.

When paying a visit to Metropolis from Skunk Hollow County, Sylvester J. Superman read a want ad in the Daily Planet requesting immediate assistance from Superman, placed by Margie Holloway.

When Sylvester came in response, Marge asked him first to move a piano, which convinced Maggie that Sylvester was his Kryptonian namesake. She then requested that he fly her lemon meringue pie to a radio shack in Iceville, Alaska, manned by her fiancé, Steve.

While in Alaska, Sylvester and Steve were visited by Leftover Louie Lyman. Louie stole the pie to prove it was superior to that of his partner’s aunt for a $25000 bet. However, he was downed by ice and trapped in an ice cave. Once Superman rescued Louie and returned the pie, Sylvester returned to Metropolis with Louie in tow, then returned to Skunk Hollow.

“There’s only two ways to treat a neighbor : you help ’em out or you shoot ’em out.”

“How’d you know I was the strongest man in Skunk Hollow County ?”

“Well, Miss Holloway wanted you to have that pie, so me an’ Lilybelle took one o’ them ari-planes to Fairbanks, and then a truck to Iceville, and then I jumped on Lillybelle and here we are !” 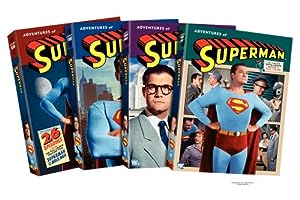 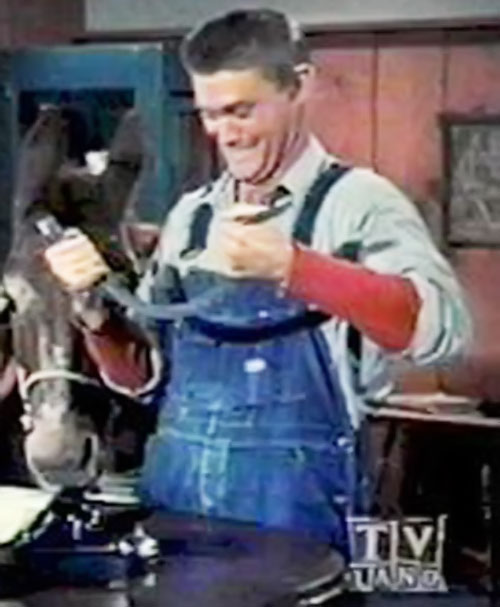 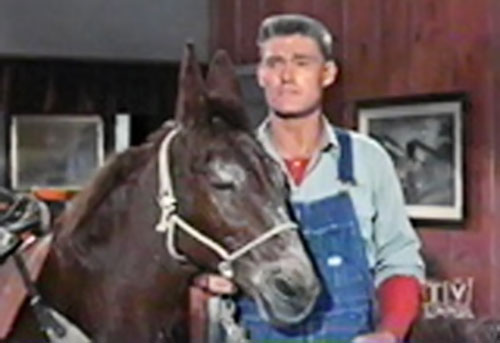