A skilled martial artist and swordsman. Takematsea’s short stature is countered by his extensible arms and legs, presumably cybernetic in origin.

He usually fights with a pair of swords.

A loyal henchman of the criminal Madam Imadam, head of the Palindrome assassination organization, Takematsea acts as her bodyguard and right hand man. They were based in Marispan, where Madam was married to the Prince of Marispan.

When Barbie Q failed in a mission, Madam Imadam dispatched Takematsea to collect her from the airport, and to kill her on the way back. He apparently succeeded when she appeared to go over a cliff in the car. 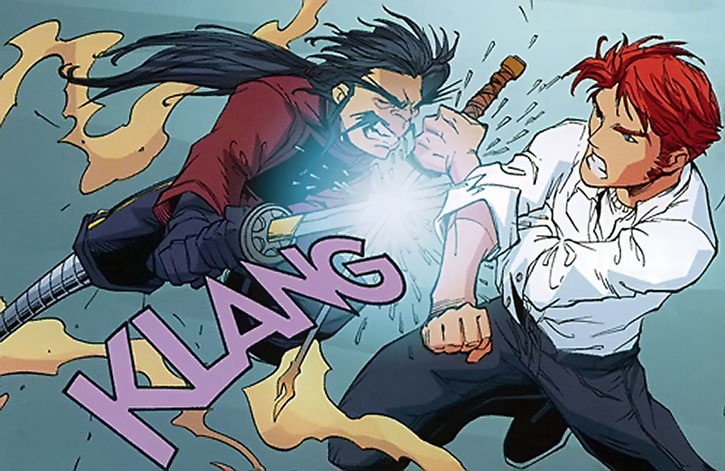 Spyboy arrived in Marispan at the same time, and the Prince of Marispan learnt that Madam was unfaithful, ordering her killed. Quickly beating the returned Barbie Q, Takematsea returned in time to save Madam Imadam.

They tried to abduct Spyboy as they escaped in a rocket which had been built as a part of her casino base. But Takematsea ended up fighting Spyboy outside the rocket, and was sent him plummeting back down to the casino.

Lying broken on the casino floor, he found himself at Barbie Q’s mercy. But he was ’saved‘ from her, when the crashing rocket sent a tsunami washing them away. It’s unknown whether he survived.

Aggressive and arrogant, Takematsea is confident of his superior combat skills and relishes the opportunity to prove them.

He’s completely loyal to Madam Imadam, but holds his sense of honour above all.

“Madam. This is your humble servant. I am pleased to report that Barbie Q’s goose is cooked.”

“You have more lives than a cat, woman. Apparently I must kill you eight more times. So be it.” 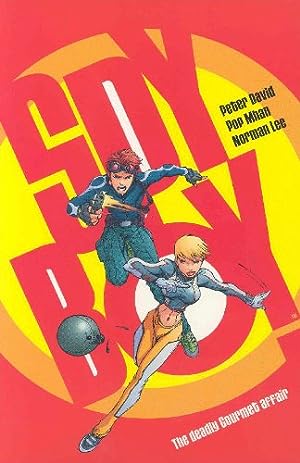 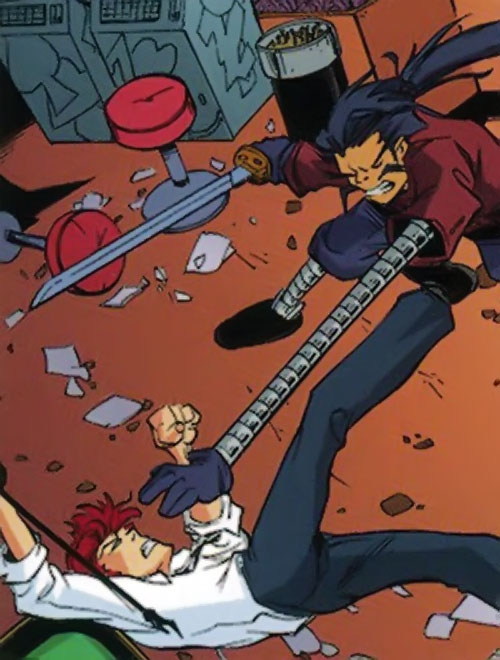