Brian Mills is a retired wetworks CIA operative. He is a skilled combatant with knives, guns or just his bare hands. The closer a foe is to him the deadlier he is. He is an interrogator who is nearly impossible to resist. Behind the wheel he is a highly skilled combat driver.

Brian’s best skill may be that of an investigator. He tracks criminals and terrorist across the globe. Easily he climbs from street operatives to masterminds. Bryan has a highly tuned memory for sight and sound. He can glean evidence from tiny clues in accents, appearance, or background noise

Bryan Mills is a retired CIA black ops man. He has recently retired to be nearer his teenage daughter, Kim. When Kim is kidnapped in Paris and sold to into prostitution-slavery he contacts the kidnappers.

Mills then cuts a bloody swath through the Paris underworld to get her back from those who have taken her. Law, money, or government is no obstacle to him in his pursuit.

Bryan Mills is a non-descript older man, even with his towering height. He wears casual clothes that do not hamper his movement. He is not much to see until he focuses on you and quietly explains how torture works or how he will make his mission in life finding new ways to hurt you.

His presentation then swells his presence into the black-ops nightmare that you couldn’t see before he spoke.

Brian is left amoral by a long career in the CIA. Torture and conversation are tools he feels the same about using. Beyond his normal self Mills loves his daughter enough to level a city and shoot old friends over if she is threatened.

Mostly destruction and disruption are just his job. When someone commits a crime against Kim he takes it personal he is fully willing to pull the world down.

Mills would rather be a nice. When it is time to not be nice there is not even a moment of crossover to the deadly cold warrior. Never get Mills on your bad side. If he has remorse over any of the violence in his life it is never exhibited. The fact that he feels remorse about his shattered family life it is central to his character.

Bryan: “I don’t know who you are. I don’t know what you want. If you are looking for ransom, I can tell you I don’t have money. But what I do have are a very particular set of skills ; skills I have acquired over a very long career. Skills that make me a nightmare for people like you. If you let my daughter go now, that’ll be the end of it. I will not look for you, I will not pursue you. But if you don’t, I will look for you, I will find you, and I will kill you.”

Bryan [after Jean Claude tries to shoot him] “That is what happens when you sit behind a desk. You forget things, like the weight in the hand of a gun that’s loaded and one that’s not.”

Bryan [after electrocuting Marko]: “You either give me what I need or this switch will stay on until they turn the power off for lack of payment on the bill.”

Bryan [after shooting Jean Claude’s wife in the arm]: “It’s a flesh wound. But if you don’t get me what I need, the last thing you’ll see before I make your children orphans is the bullet I put between her eyes.”

The Gotham City underworld is well known and well populated. In bright shiny Metropolis it is a bit more circumspect and complicated. Street level vigilantism would not be tolerated in the home of Superman. But the dark side still exists. Ex government spooks, quite fixers and arrangers all live here. The quiet forbidden luxury industry thrives here.

After the Events of the movie Taken Bryan Mills found himself approached by the parents of his daughters’ stepfather, Stewart. He was offered a great deal of money to get their son out of an artist’s entourage and away from the cocaine that had enslaved him and was slowly killing him.

After this extraction Mills and his x-CIA buddies drifted into a much rarified service for rich parents and spouses. They are unafraid to confront the jeweled rats in their gilded lairs. Mills can be found in Metropolis, NYC or Paris any given day.

For the right case and the right price he will return your loved one from those who feel above the law. The business is informal referred to as Taken back.

Equipment:
Mills uses a series of off the shelf tape recorders and bugging devices. He will use any gun or knife that comes to hand but he never seems to hold on to one for long.

The character is expert at fighting up close and personal. If a foe gests within 3 feet of the character s/he gains a +1 AV to OV due to his/her ability to deliver powerful blows from grapple distance and deflect attacks. If weapons are not yet drawn foes get a -2 penalty to initiative against a character with this advantage.

OV\RV are determined by the GM based on the complexity of the device. Positive RAPS indicate success in detecting or neutralizing the offending electronics. 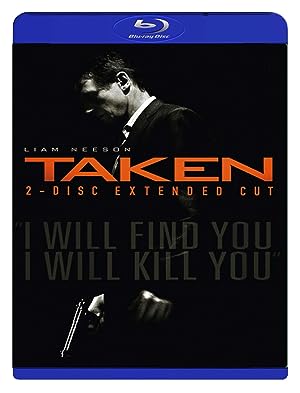 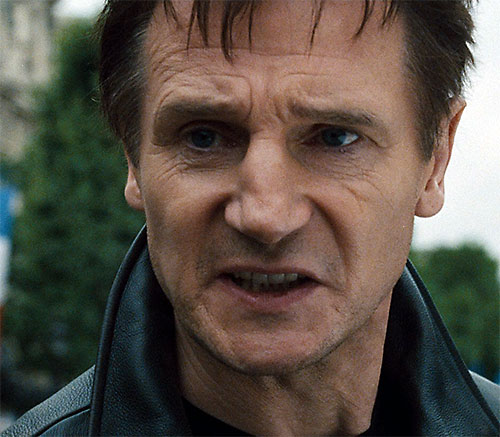 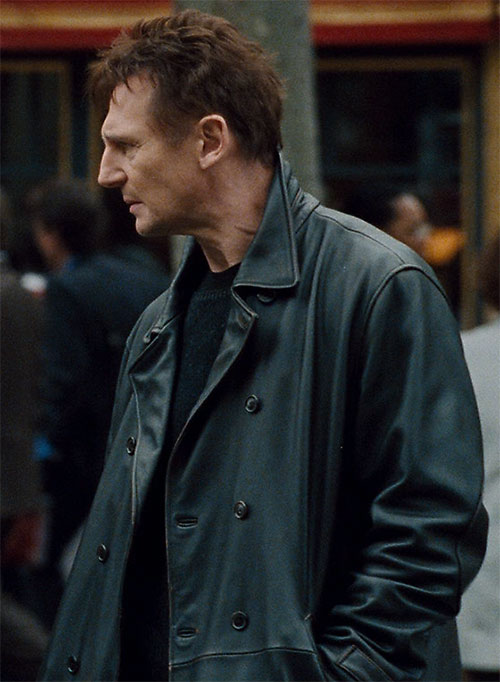 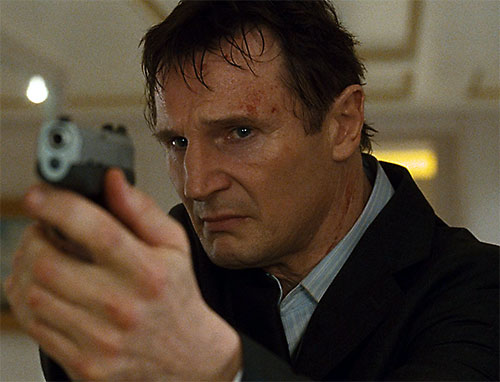