Tejja is a master of an unspecified form of silat. “Silat” a generic term encompassing all of the numerous martial arts from the Malaysian archipelago.

More specifically, Tejja being from Sumatra, his style is a silek – the local form of the word. It is part of a complicated body of traditions held by older men. These incorporate combat and weapons techniques as well as folk dances and other traditions.

Tejja demonstrates two feats associated with the fearsome fighters of the area in 1970s literature.

Gamemasters familiar with styles of silat may give Tejja other abilities and weapons typical of that style. In particular I *think* that his “silek knives” may have been meant to be kerambits . Or maybe a type of rencong . I’m not sure.

Tejja also demonstrated a superb mastery of low-tech booby traps, such as :

Traps are an important part of Tejja’s modus operandi. He will always make good use of them before he moves in for the kill.

Tejja may have been the first member of the League of Assassins to appear in the DC Universe. Batman first discovered the existence of the League when it assassinated 15 of Europe’s leading shipping magnates, then sent death threats to one K.C. Agonistes. 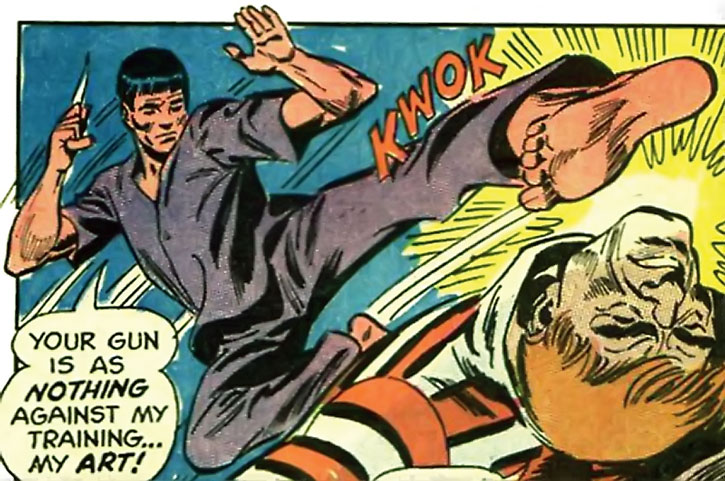 This eccentric billionaire refused to comply. He had his yacht turned into an incredible floating fortress with extensive security procedures.

Agonistes, during a stay in the Gotham Harbour, refused Commissioner Gordon’s offer for police protection. Therefore, Gordon had Batman infiltrate the yacht to protect the shipping tycoon. Although the security system spotted Batman, Agonistes and his fiancée were delighted to meet him and allowed him to stay aboard.

This proved a life-saving move. The yacht was soon sunk by attack-trained dolphins fitted with plastic charges (!), defeating counter-torpedo measures. Batman, the captain, Agonistes and the young woman reached a nearby island. But it had been booby-trapped by a master assassin, Tejja, who was waiting for them.

The Batman defeated the first two attempts by the deadly silek. But he eventually fell into a trap and was captured. He freed himself in time to engage Tejja in combat before he could kill everyone. However, the Sumatran proved to be a veritable killing machine.

The tide turned when Batman fell backward into a campfire. The flames ignited several of his flares, dazzling the unblinking Tejja. This allowed the Batman to pummel him out.

AFAICT Tejja has not been seen since.

Not much, really. His tactics were a bit weird, but this is a 1970s Batman story.

When fighting he did not speak, and concentrated entirely on the fight.

“So… this is the great American Batman ! You do not appear formidable to me — Tejja !”

“Your gun is nothing against my training… my art !”

“I accept no bribe ! — For I am of the League of Assassins ! Have no fear ! Your deaths will be quick and painless — my blades are sharp, my skill great !” 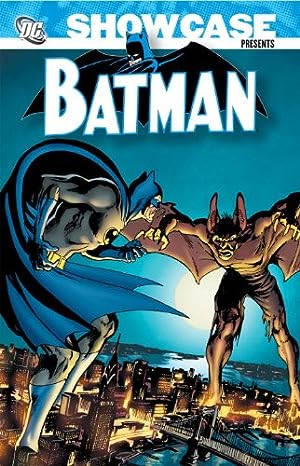 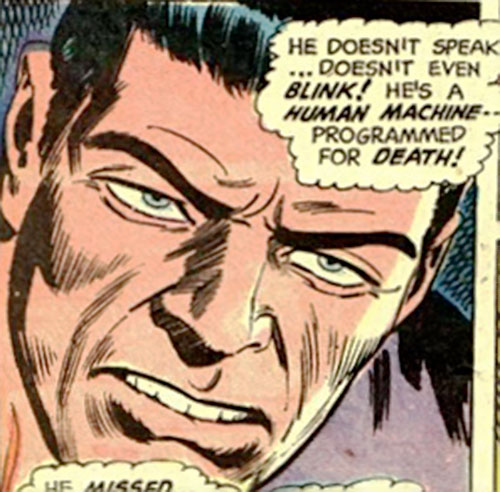 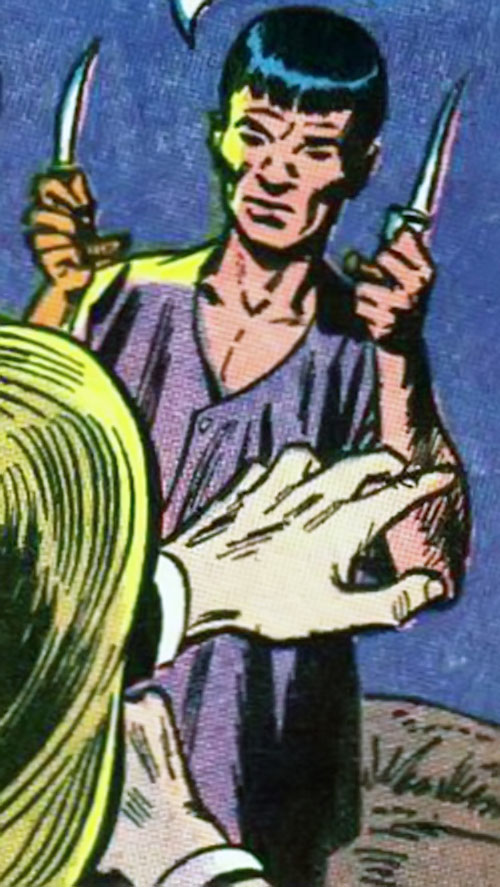