Tentacles are not animals, but are more like terrestrial plants (in DC Heroes terms Communicate With Plants, Control Plants and Plant Growth all work with a +2 CS to OV/RV).

They use a directional hearing sense to locate targets – hunting purely by sound rather than sight. Once they have detected their target, they will pound them into paste and use their remains as fertilizer. 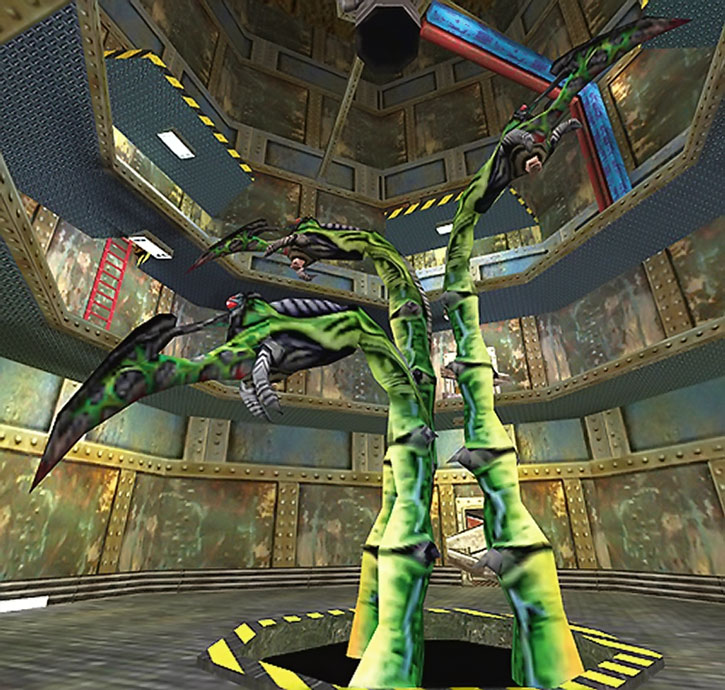 They will attack the loudest noise within reach, so a common tactic to sneak by a tentacle is to move stealthily while tossing loud distractions such as grenades to another nearby location. Even when there are no sounds being emitted in their vicinity, the tentacles often aggressively search for food by tapping the ground nearby. This is a danger even to people sneaking quietly by.

Tentacles are extremely swift and powerful in their attacks. They are often highly accurate with their strikes and can kill a person in a fully-charged HEV suit with a single blow.

Tentacles are extremely difficult to hurt, but if they are damaged (in DCH terms take 1 RAP of damage, whether or not neutralized through LDD), they will withdraw underground for about a dozen seconds (2 Phases). However, even grenades and satchel charges do little if any lasting damage.

The only tentacle that Gordon Freeman was able to kill was one that grew inside a rocket propulsion test chamber. He was able to burn the tentacle to death by firing the rocket engine inside, though even this took a while to completely kill the tentacle.

While up to three tentacles may appear at a given location, they are part of a single creature whose immobile body dwells underground. However, each tentacle still appears to operate independently. The closest thing to a cooperative action they have is that if a single tentacle is harmed the others usually withdraw with it.

For this reason, the tentacle is not considered to have the Extra Arms Power in DCH terms. 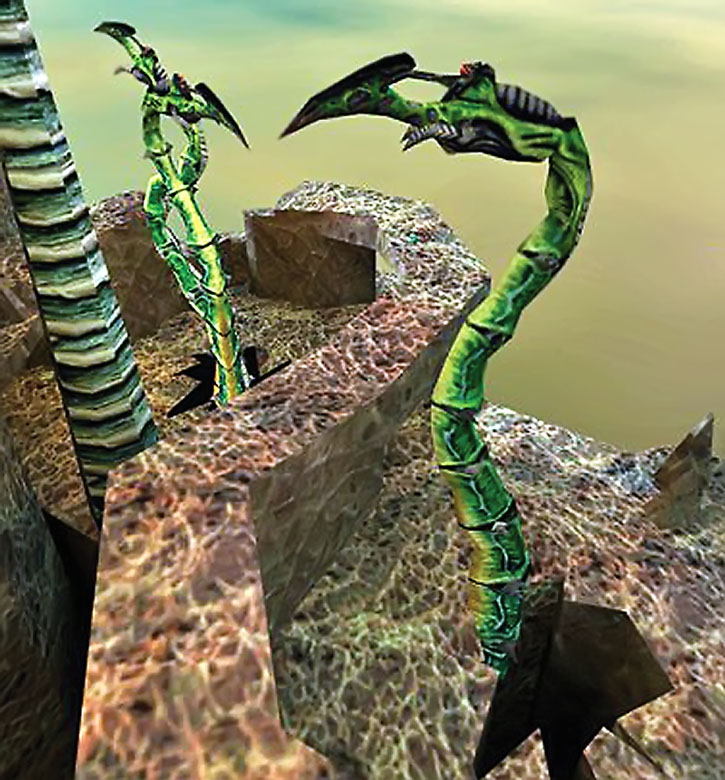 One creature with three tentacles was “transplanted” to our reality along with several other Xen flora and fauna. Several others were also encountered by Gordon Freeman during his travels through Xen, though only one had three tentacles. One to two tentacles per creature is much more common.

Huge towering tentacles with sharp beaks that grope blindly for anything they can reach to use as fertilizer. They often appear singly or in groups of two to three emerging from the same hole.

About as much as a venus flytrap.

Advantages:
Lightning Reflexes, Miscellaneous (Can Withdraw Completely into the Ground as an Automatic Action – Tentacles will only do this if damaged).

Drawbacks:
CPR (Sessile — Tentacles are rooted to the spot where they grow), Miscellaneous (Nonsentient, Will only use HPs for Last Ditch Defense), Partial Attack Vulnerability (The tentacles are not as durable as the main body, which is usually concealed underground in any case, and only have BODY 09 (RV 16 w/ Growth), SPRs (No manipulative appendages, Blind). 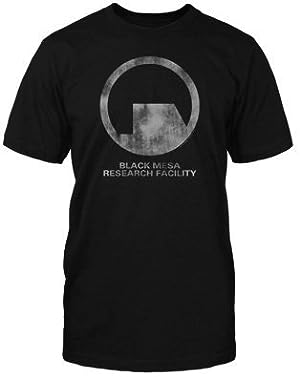 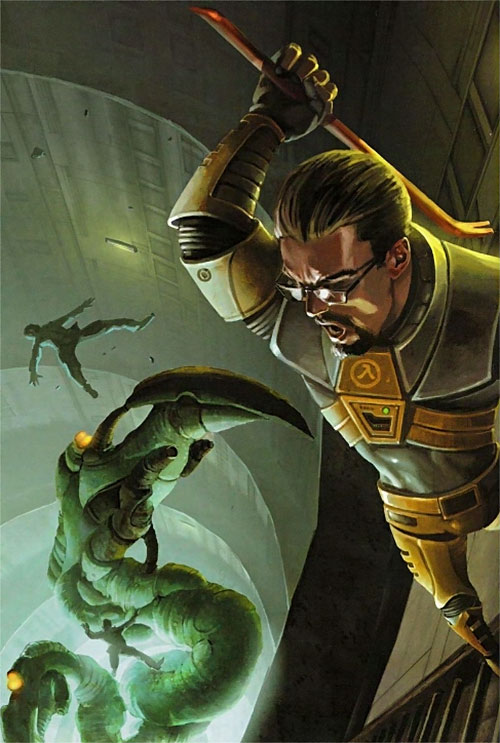