Gordy was superhumanly strong and tough (“Class 50”). In his prime, he was a surprisingly agile and gifted fighter.

Even after his overdose, he was still a remarkably capable hand-to-hand combatant.

Terry Ray “Bam Bam” Gordy was a product of the Deep South and as a result as a fighter, drinker, and biker starting in his early teens.

In his early 20s, his reputation found its way into the ear of Michael P.S. (Purely Sexy) Hayes, a con man and bank robber from Georgia. Hayes sought out “Bam Bam” Gordy and the two, along with a third partner, Buddy Roberts, began a crime spree across the country, from Florida clear into Oklahoma and Texas.

Calling themselves “The Fabulous Freebirds”, the trio were quickly on the FBI’s most wanted list. They found themselves alternately running from and carrying out a vendetta against a family of Texas lawmen named the Von Erichs. Hayes and Roberts were captured and Gordy just barely escaped.

Gordy, needing an edge, sought out a source of superhuman powers. He found a man named Percy Pringle. Pringle was in possession of (but was almost certainly not the creator of) a method of chemically increasing the strength and endurance of the human body. Pringle found two volunteers, Gordy, and a local hippy calling himself “Dude Love.”

Unfortunately, it made both men extremely susceptible to suggestion. Pringle, calling himself “Paul Bearer” began a reign of terror in the American Southwest with both Gordy and the Dude in masks, under the names “The Executioner” and “Mankind” respectively.

The extortion and robbery operation had aspects reminiscent of “Texas Chainsaw Massacre”. Under Pringle’s control, they had no qualms about committing horrifying acts of cruelty and murder on anyone in their way.

It triggered a significant, if fruitless manhunt for the group. Gordy’s old foes, the Von Erichs, joined in the hunt and 2 of the brothers took their own lives after witnessing the work of “The Executioner.”

The murder/robbery spree ended after the group crossed into Oklahoma. While trying to rob a bank in Tulsa, the group ran into “Dr. Death” Steve Williams, who was also trying to rob the bank.

The first strike on Gordy by Williams broke Gordy’s arm. It also snapped him out of the hypnotic effect of Pringle’s treatments, while leaving him with the superhuman strength and endurance.

Upon standing up, rather than striking back at Williams, he joined Williams in killing both Pringle and “Mankind.” The two escaped the bank together, split the loot, and left the country.

Williams and Gordy relocated to Japan, where they found themselves frequently at odds with local enforcers Bruiser Brody and Stan Hansen. Calling themselves “The Miracle Violence Connection”, the 2 men worked as bodyguards, enforcers, etc. until Pringle’s treatment’s side effects crept up again.

Gordy, never one to shy away from drugs, found that something he took had an extreme interaction with the chemicals still in his bloodstream from Pringle’s process. Gordy went into a coma. He awoke 2 weeks later, but the damage was done.

While he and Williams were able to successfully continue their operations in Japan, Gordy was slower, both physically and mentally. He never recovered the lost abilities.

Gordy was a heavyset man with long, curly blond hair and a slightly glazed look in his eyes.

Gordy was a wild man and party animal in his prime. He was polite and gentlemanly to most, but had a violent temper when provoked (and sometimes, when not provoked).

Moderately dangerous criminal for hire. Definitely has potential for a run in the Suicide Squad.

Drawbacks:
MIA toward Drugs and Alcohol, Serious Physical Restriction: Gordy suffered a drug induced stroke in 1993 and lost 01 AP of both DEX and INT and 02 APs of Martial Artist as a result. This has already been calculated into his stats. 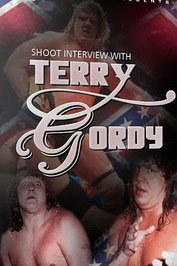 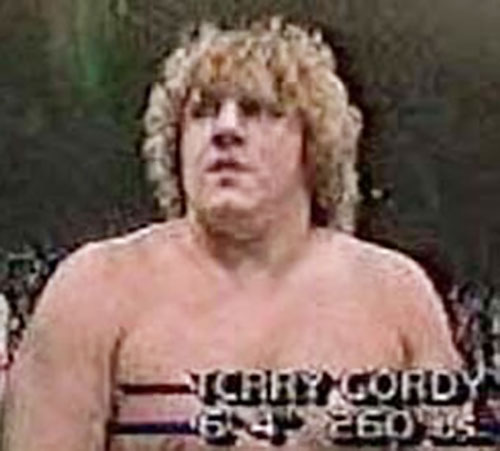 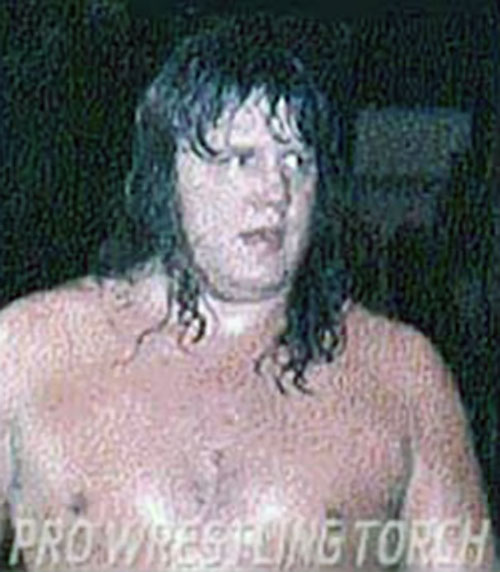