The Crow was a notable 1994 genre movie, and Brandon Lee’s last. Both it and the graphic novel it was based on have achieved a cult status.

We still have our old 1990s notes about the protagonist, though they haven’t been revisited since.

The Crow (proper name) is a spiritual force that fills a human host and endows him with enough power to fulfill a certain task. The “bird” is both an extension of that power (Eye of the Cat) and the character’s link to the spirit world (killing the bird kills The Crow).

Eric Draven died that night, and The Crow took his place. So maybe there could be a sequel to the movie. It just wouldn’t be about Eric Draven.

By David Rupp and Sébastien Andrivet. 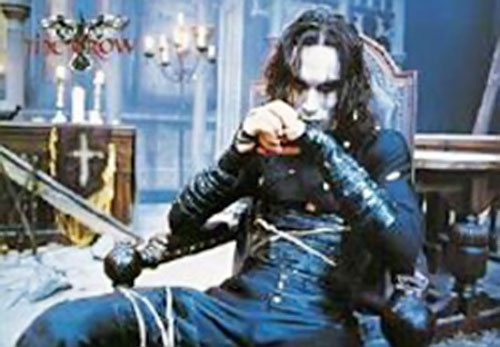 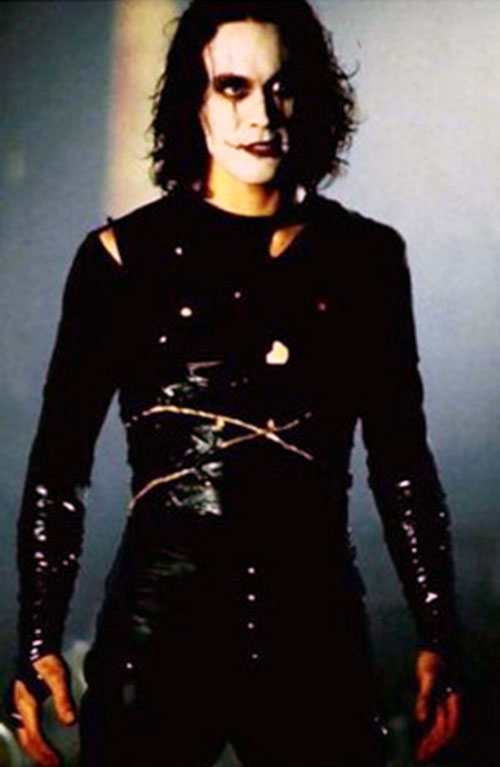