As to profiles for Dwayne Johnson’s other characters, see the Beck entry.

The Rock can withstand almost any physical blow, and remain standing.

His high level of resiliency, matched with his powerful blows make the Rock a near unstoppable warrior on the streets of Federation.

The Rock burst upon Federation just over two years ago. Young Rocky Maivia found himself scorned by the citizens of Federation, but that just solidified the young fighter’s resolve.

Rocky quickly became friends with a young woman known only as Stacy. Formerly an employer of Vince McMahon’s World Corp, Stacy held secrets about the McMahon-Helmsley coalition. Neither Vince or Hunter Hearst Helmsley wanted the public to be aware of these.

McMahon sent Triple H and his D-Generation X after Stacy. Despite the efforts of both Rocky and Chris Jericho, Triple H kidnapped Stacy. D-Generation X brutally beat Rocky, leaving him to regret ever challenging them. Rocky Maivia died that day, but the Rock was born !

The Rock ripped a hole through World Corp, despite the warnings of Chris Jericho and Police Commissioner Mick Foley. The Rock quickly found himself overpowered by D-Generation X’s sheer numbers. The People’s Champion joined forces with Chris Jericho, Undertaker, & Kane (along with secret aid from Chyna).

Together the Superstars brought World Corp down.

The Superstars quickly rose to stardom in Federation, the Rock remaining a charter member since day one. The Rock continues to defend Federation against all takers, most recently battling his turncoat cousin Rikishi Phatu.

When in action, the Rock is all business. Nothing short of a complete beatdown will stop the Rock from reaching his goal.

That’s not to say the Rock doesn’t also like pleasure: wine, clothing, and women. But first and foremost, the Rock is the People’s Champion, taking down anyone who would dare attack Federation.

“If you smell what the Rock is cooking !”

Federation could be an as yet unseen city in the DC Universe, its champions keeping mostly to its boundaries. All the heroes of the city are relatively low-powered, making it more at the level of Keystone City or Opal City.

Perhaps, the Rock and the Superstars could be fellow heroes of one of these cities, interacting with Starman or the Flash. 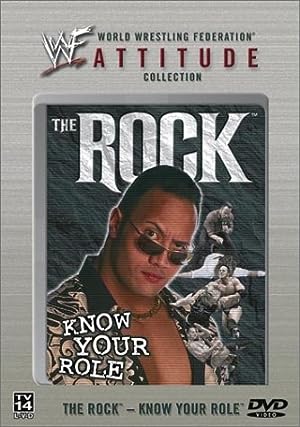 WWF: The Rock – Know Your Role 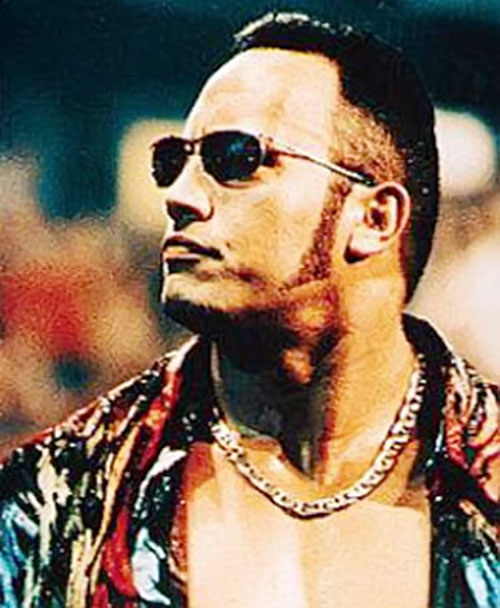 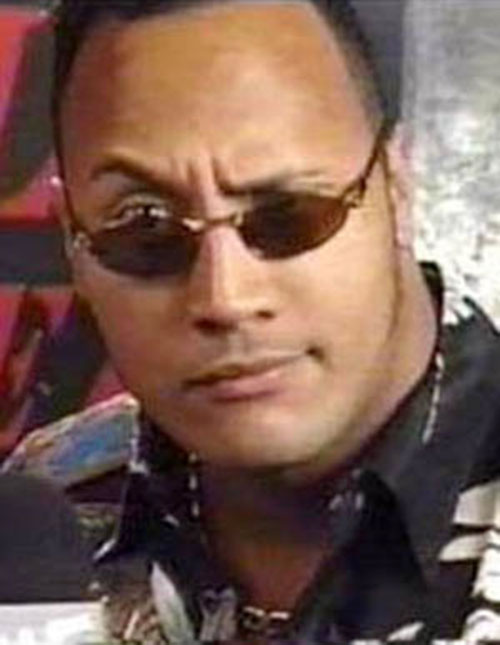