Beyond the her ghostly nature, Thelma has proved herself a good little investigator, warranting the Detective Skill in DC Heroes RPG terms. Her forays into electrocuting her best friend Cassie earn her an AP of Gadgetry as well.

Ghosts work differently in the world of Hex. They are very corporeal, except they cannot interact with living beings. They can eat, open doors, use vending machines, anything as long as it doesn’t invlove physically touching another person. Thelma has entered some places without physically opening a door, so she can phase  through objects when necessary.

However, despite Thelma’s obvious interactions with the real world, nobody notices anything. She can pick up a plate, and nobody reacts to a plate floating around… What appears to happen, is that Thelma is visible, but people react if she was not there.

A door can open by itself, nobody reacts. Cassie can sit having a conversation with her, and nobody comments Cassie is talking to herself rather loudly. Hence, she has Mental Illusion rather than Invisibility; anything she does which may cause someone to notice her presence is ignored.

Even so, Thelma has spoken over a phone to someone (it was implied it was someone from the Samaritans). So it might be a sight only power. How Cassie can see and hear Thelma is unknown, whether it’s Thelma’s doing, Cassie’s powers, or something else, but most likely it is Cassie’s powers.

(Without too may spoilers as probably no one has seen it but me).

Thelma used to attend an elite British school. Though she’s a lesbian, she mentioned having sex with a man once, using a ribbed condom. She roomed with fellow student, best friend an ill-concealed big crush Cassie.

Cassie eventually discovered that she was a witch, capable of casting spells, due to her ancestry. Fallen angel Azazeal was partly behind this, using Cassie in his evil and nefarious schemes. Part of which involved shagging, obviously. Azazeal was part of the Nephelim, cast down by God for loving mortal women, and teaching them the ways of the mystic arts.

To regain his power, Azazeal required a willing sacrifice. He captured Thelma, but when Azazeal pretended to try and kill Cassie, Thelma escaped her bonds. She took the knife blow for her best friend. Azazeal had his willing sacrifice as planned.

Thelma’s body was found by police a few days later, and it was assumed she had taken her own life. Thelma’s ghost did not appear until her funeral. Thelma took being dead very well, continued to room with Cassie. She helped her against the evil schemes of Azazeal.

She was also always there to try and veer Cassie off of the straight path and onto a more enlightened path, much to Cassie’s annoyance.

Thelma has a shock of dark brown/black hair, has a very square jaw, is not skinny (but not fat !), but still manages to be attractive and appealing. Her clothes sense is part goth, part punk, and part butch.

She continues to wear the clothes she was killed in, a black dress, red boots, and a large red flower over her right breast. She can no doubt change clothes, but has probably not realised yet. Or really like the outfit she continues to wear.

“Do you have any idea how frustrating it is being a lesbian ghost ?”

“Beneath this fluffy exterior beats the heart of a bull dyke.”

Thelma: “You are sexy, in an unsuspecting novice nun kind of way.”
Cassie: “In your dreams.”
Thelma: “Frequently.”

(At her own funeral) “They’re bloody loving this. Don’t be a dyke, or you’ll end up topping yourself.”

Sidekick to John Constantine. No doubt about it. And she’s get on great with Death. Thelma is made for the mystic side of the DCU. She’s pretty much a Vertigo fanboys wet dream, with a sense of humour tacked on.

Advantages:
Iron Nerves, Life Support (Full), Misc.: no matter how much junk food she now eats, she cannot put on any weight. 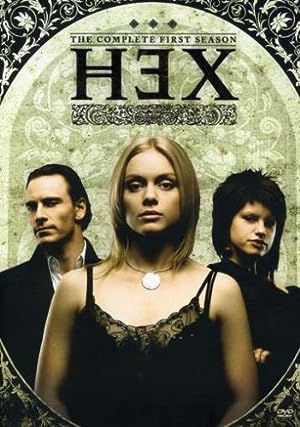 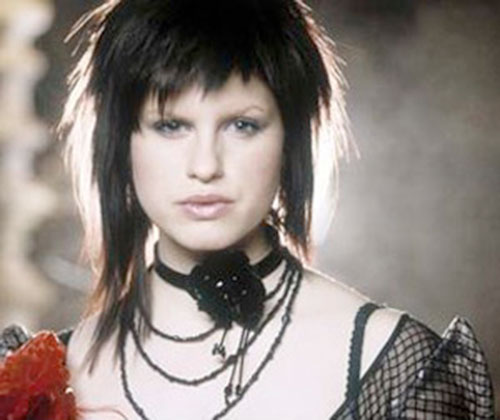 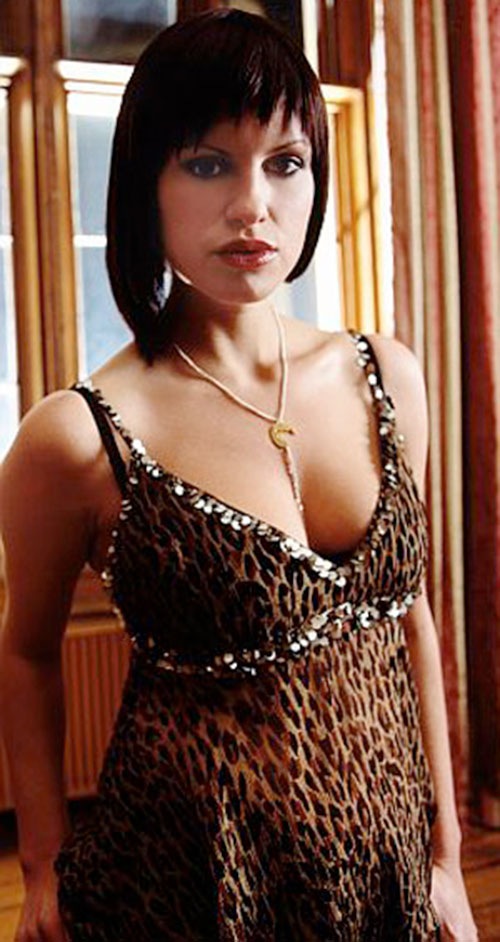 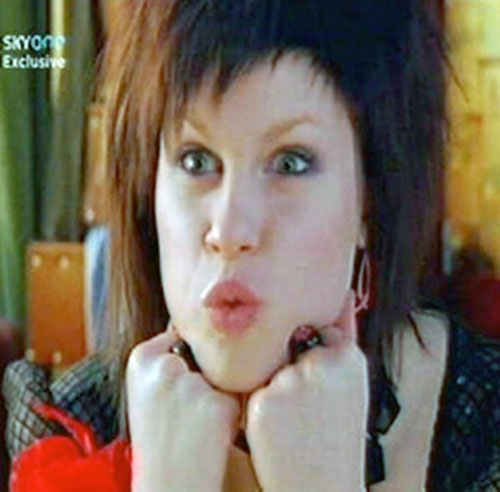 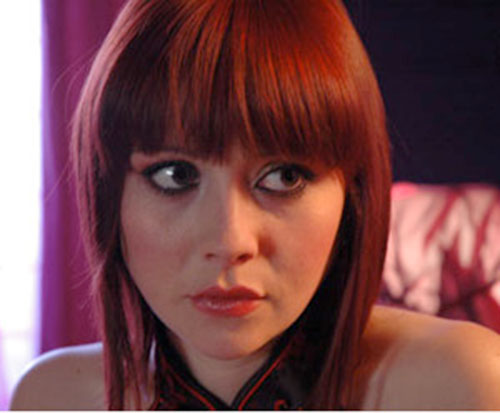