This guy is a master of an unspecified Indian martial arts, and presumably of Thuggee assassination techniques.

He could presumably have killed the Spoiler (Stephanie Brown) had she not outmaneuvered him.

A modern version of the Thuggee cult exists in the DC Universe, with the best-known temple being in Gotham. It is unknown whether or not they engage in the ritual assassinations for which their predecessors are infamous. The cult is known to place a premium on martial ability.

The head of the Gotham Thuggee temple was one of the fighters challenged by the world’s best martial artist, Shiva. She killed him in a duel to the death. Those Thuggee who watched the fight against their invincible master came to the conclusion she was actually an avatar of Shiva, the destroyer .

They started revering her as a fearsome goddess. But Shiva didn’t care.

The Thuggee temple in Gotham was the place where, much later, Shiva’s and Batgirl (Cassandra Cain)’s death duel took place. Shiva was knocked out by Batgirl after a particularly unpredictable confrontation. With Shiva’s defeat, the Thuggee were thrown in disarray.

One of the senior students, however, pushed the tenets of his cult to their logical conclusion. He took a random hostage, demanding to face the “destroyer of the destroyer of worlds”. Batgirl was still seriously wounded, but the Spoiler insisted she could handle the situation on her own.

Once she separated the cultist from his hostage, he explained to her he wanted her to kill him, thinking she was Batgirl. He came to realize the Spoiler was an impostor, however, an attempted to kill her instead. He was on his way to do that until the Spoiler outmaneuvered him and had him knock himself out.

He wanted to die a glorious death at the hand of the greatest agent of death on Earth, for theological reasons probably remote from the real world religions.

“And so was I granted a chance to restore my honour by dying a valiant death at the hands of the one who defeated Shiva.”

Drawbacks:
SIA to the Thuggee beliefs. 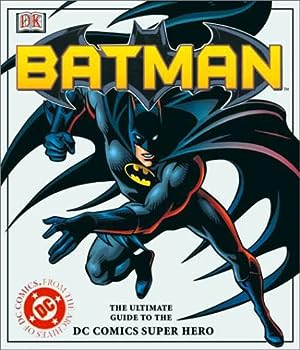 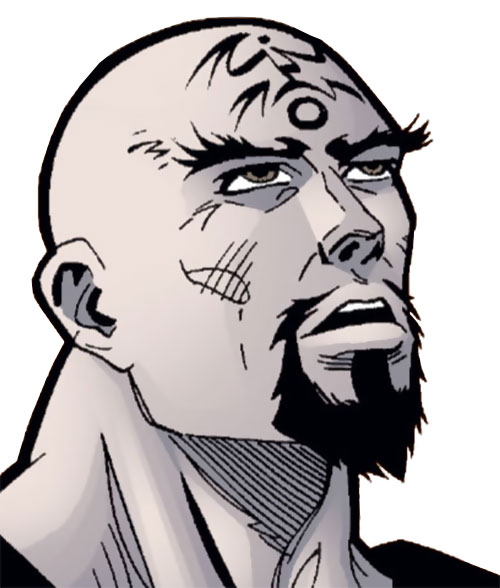