Tibian was part of the complex sci-fi universe of defunct 1990s/2000s publisher Crossgen. You can read more about that in our other Negation character profiles.

This profile has S P O I L E R S for the storyline.

He’s a fast, agile alien warriors with claws. Which can be useful in so many contexts.

Superhumanly agile, Tibian can dance circles around most opponents.

He uses his claws in a vicious manner in combat.

A loyal servant of the Negation, Tibian volunteered for a procedure which gave him a Sigil which granted him great power.

He was one of the first to survive the procedure. That was due to the presence of the Sigil-bearer Javi, an enemy of the Empire from the Bright Universe.

Tibian was ordered by the Emperor himself to be part of the team led by Javi. They were quickly dispatched to quell a rebellion.

Javi used his powers on them when they ignored his commands and became too enthusiastic in the task. He drew their powers away in the middle of combat, forcing them to accept his control of the team.

A group of Lawbringers soon arrived, curious of these new agents of Charon. Javi managed to get them to reveal their history, in exchange for telling them why Charon had created the Sigil-bearers. Which he didn’t actually know. 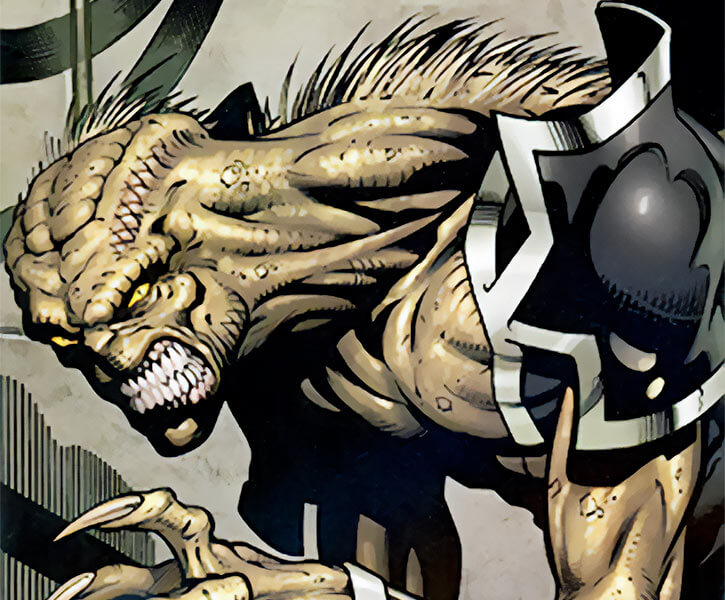 Learning that another being of similar power to Charon, Appolyon, existed, he got the Lawbringers to open a portal. This allowed them to travel to the dimensionOther realms of existence that are not our universe where he had been banished, and Javi led the team through.

Meeting Appolyon, they learned Charon’s true history. Tibian was disillusioned to learn that he had once been human.

Appolyon gave them what he claimed to be a bomb that could destroy Charon, and they returned to the Negation Universe.

Still unconvinced of their course, the team flitted around the universe. Javi showed them the damage that the Empire had done. Tibian accused him of bias, and insisted they travel to his home world.

But once there, they discovered the locals being rounded up by the Negation Military. A tenth of the population was to be executed. Enraged, Tibian killed the soldiers.

The team agreed to turn on Charon. 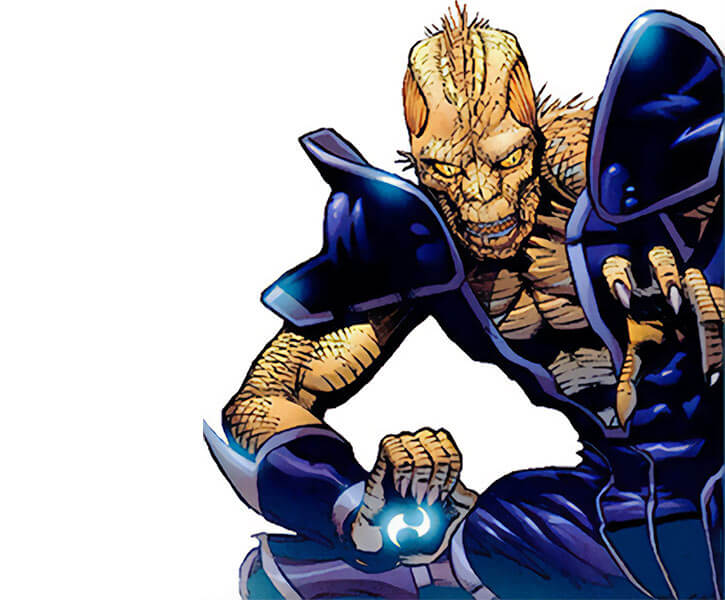 Such a brief rebellion

Confronting Charon, they were overwhelmed when he allowed Trocantor to link their minds with his. Even Javi began to see him as a god.

Javi handed over the bomb, which was revealed to be a message from Appolyon. Who had just been messing with them.

They were soon sent after Javi’s former colleagues, still on the run. The team tracked them to a backwater planet where they were getting supplies.

Evinlea was drawn away from the others and Javi, taking her off-guard, managed to drain most of her power. This helped him present more of a threat when the rest of the prisoners appeared.

The battle was soon in full swing. Javi used his powers to heal and bolster his team, giving them the edge. But Gammid realized that his powers all came from the Sigil on his arm, and so got Kaine to shoot the arm off.

Disarmed, Javi was killed a moment later. Seeing the battle turning against them, the team fled. But Shrakti had time to kill Gammid in retaliation. 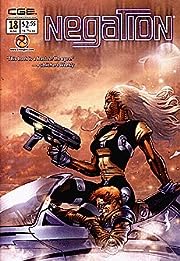 Negation comics (well, what still can be found)

An aggressive and ruthless combatant, Tibian has little remorse for those who oppose the Emperor.

His quick temper means he’s usually leading the charge to any combat.

A devoted agent of Charon, Tibian underwent a crisis of faith on learning of Charon’s former mortality. But became an ardent acolyte after his glimpse into Charon’s mind.

“For the glory of Charon.”