Satoru Sayama is one of the most gifted acrobatic martial artists of all time. He has combined a wide range of fighting styles, including karate, jujitsu, muay thai, and savate, with a flamboyant gymnastic style.

He moves at a superhuman speed. This is most notable in his lightning fast martial arts kicks and running attacks.

As a result of his parents’ exposure to fallout following World War II, Sayama also has the ability to mimic the natural abilities of almost any animal. That goes from heightened senses, to flight.

Satoru Sayama was a respected police officer in Japan in the late 1970s when he discovered his superhuman powers. Frustrated by corruption in the legal system, he adopted the identity and costume of “Tiger Mask”. It was a popular manga character from ten years earlier.

Sayama began a campaign of vigilante justice. He bent the law to gain evidence, but always turned that evidence over to the authorities to assist in a legitimate arrest and trial for the criminals.

Through the early 1980s, his most notable enemies were The Dynamite Kid and the original Black Tiger. Black Tiger was both his arch enemy, and the predecessor of the second Black Tiger, Eddy Guerrero.

Sayama retired the Tiger Mask identity in 1983 after a return to the police force. But another man, Mitsuharu Misawa, almost immediately adopted the role and resumed Tiger Mask’s war on crime.

Three years later, when a Yakuza boss proved too careful for Sayama to gain sufficient evidence for an arrest through normal means, he decided that a masked identity would be necessary.

He modified his old Tiger Mask costume, changed the color scheme, and assumed the identity of Tiger King (no relation). After bringing the Yakuza boss to justice, Sayama again hung up his mask, this time, revealing his identity to the public. He used his fame (and endorsement deals) to open a string of martial arts schools/boys clubs to help underprivileged youth.

One of his students caught his eye. Sayama was shocked to discover that the teenage boy had the same speed that he possessed, as well as the same aptitude for unarmed combat. He trained the youth in the “Tiger Mask” techniques.

When the third Tiger Mask, a thief, was captured and unmasked, Sayama encouraged his student to take on the identity and reestablish the heroic reputation that it had lost. His student took to the role quickly.

Sayama stays in a state of semi-retirement, occasionally breaking out the Tiger King costume when necessary. But he is confident that his predecessor can handle the role.

Tiger Mask Sayama is an idealist and hero. His only character flaws are his elitism with regards to his fighting style, and his xenophobia. But these traits only raise eyebrows among non-Japanese.

The original Tiger Mask belongs in the same league with Bronze Tiger, Lady Shiva and Richard Dragon. He would have no doubt encountered them at some point in his career.

In terms of his place in the pantheon of heroes – he was like a less grim, Japanese version of Batman. 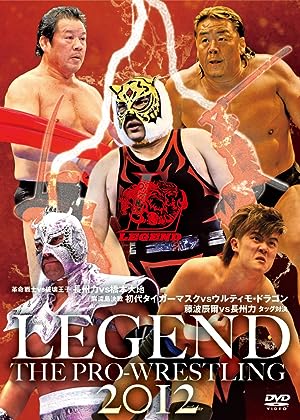 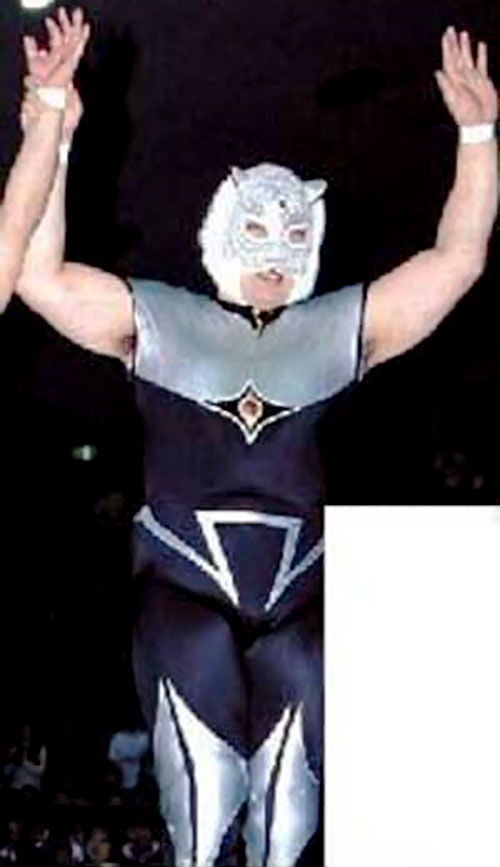 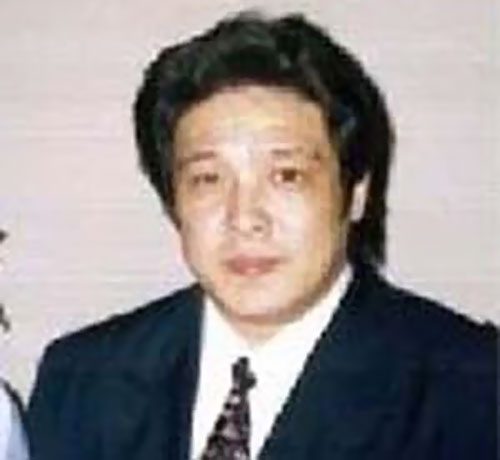