A giant, ancient limos demon also stalemated an Athenian military unit during the invasion. They had him cornered, but it was too powerful for them to kill.

Limos demons are strong and fast. They attack with great ferocity using claws and fangs.

One gets the impression that they orient themselves by smelling blood. For instance, limos often wear a cowl that covers their eyes, which doesn’t seem to hinder them in any way. In fact, they likely are blind. 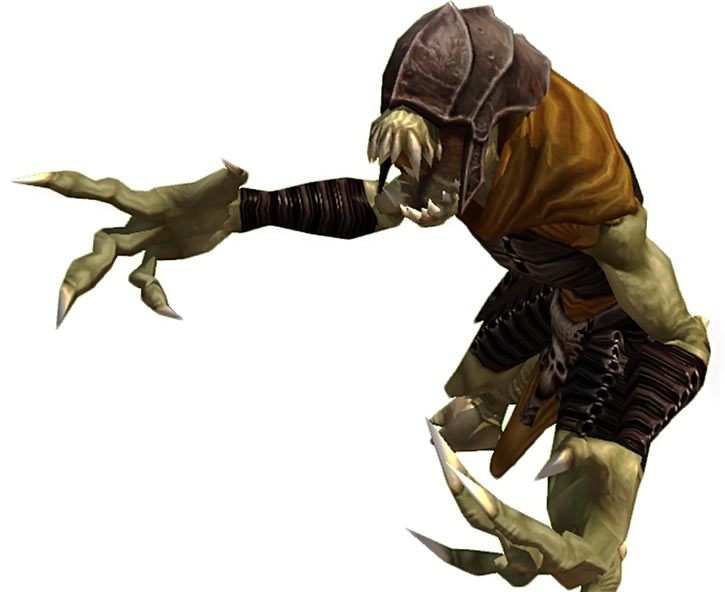 Their most dreaded ability is to drain life force. This manifests as a red mist that leaves their victim. The mist is hungrily snarfed up by the limos. This both greatly weakens the victim, and fills the limos demon with strength.

Those who would fight a limos demon must strike with exceptional strength, speed and ferocity. Otherwise, it will heal its wounds by draining the opposition’s life faster than they can hurt the limos.

Limos demons are extremely aggressive. One imagines that they’ll attack anything they can eat unless forbidden to.

Drawbacks:
Attack Vulnerability (- 1CS RV vs. toxins, as their body will hungrily try to metabolise them), Strange Appearance. 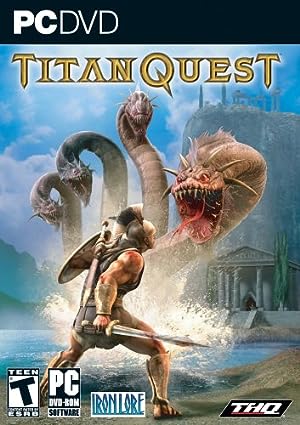 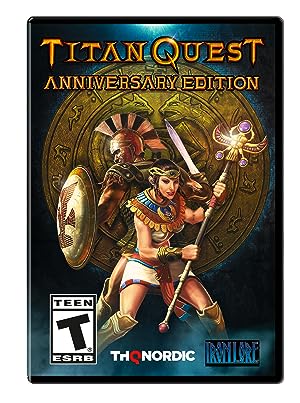 A Steam key for the Titan Quest Anniversary Edition
Advertisement