This profile has S P O I L E R S about the The Silver Grove Warframe quest. And, indirectly, about a really cool Warframe core story quest.

Oddly, she has a fey theme. The Orokin biologist who was forced at gunpoint to lead major parts of the design was a dedicated pacifist. So this theme may have been her way of sneaking in a protest.

This person, from the Archimidean Orokin caste, was an expert in both the Infestation and in the nightmarish, barely-surviving, post-collapse Earth ecosystems. This might mean that Earth had suffered significant Infestation damage before being mostly abandoned.

She agreed to leave her harsh field research on Earth to work with star Orokin scientist Margulis. The project was healing the child survivors of the Zariman Ten-Zero.

Her exact role is unknown. But it is implied that she was one of the few persons with a genuine understanding of the Transference process.

The biologist was one of the idealists dreaming of restoring Earth. What she learned during the Titania project allowed her to design a new project to do so.

The science she used likely had to do with the Helminth strain of Infestation and/or the Transference process used by the Tenno.

The Archimidean eventually deserted the project she had been forced to work on. She fled to Earth, and deployed something that grew into an unique forest, the Silver Grove. Notably : 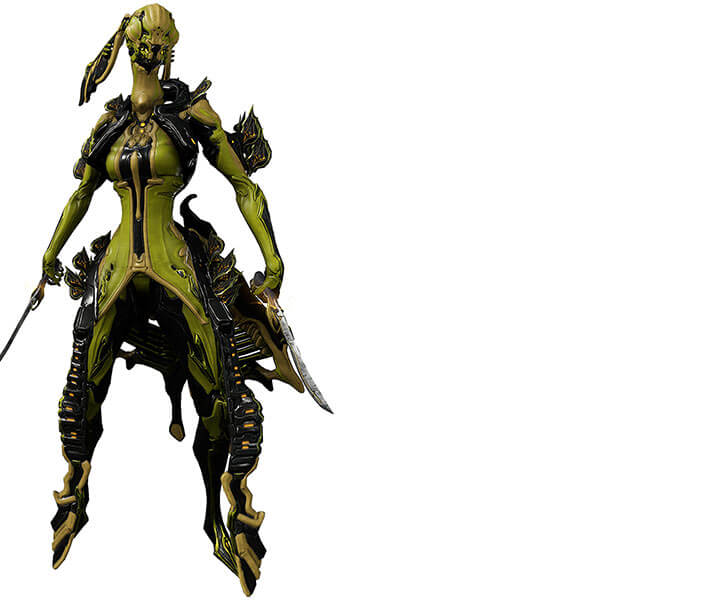 As the biologist was growing the Silver Grove, her Orokin masters located her. They sent in superhuman Dax soldiers. These would easily have destroyed the Grove, but the Titania warframe stolen by her creator animated on its own.

This, the biologist had never expected. Like most Orokin, she considered the pre-Transference warframes as murderous monstrosities, no longer persons.

Though she had tested Transferring herself into Titania for brief periods, the scientist had mistaken the pain within the warframe’s mind for evil.

The warframe repulsed the Dax force on her own, using the terrain as her ally. But she was mortally wounded during the battle.

The biologist’s consciousness apparently went mostly dormant, likely due to the damage to the Grove and its neural substrata. However, she preserved the fallen Titania warframe. She even managed to manifest Warframe-like temporary constructs for self-defence, but this was done in a dream-like state.

Strength to the Grineer

After the Fall of the Orokin, the emerging Grineer faction strove to take control of the Earth. However, their raging xenophobia meant eradicating such anomalies as the resurgent forests.

This proved difficult. The plants are abnormally resistant, and many animals who adapted to the new biome are right dangerous. In particular, there were packs of animals descended from genetically-enhanced kubrow war beasts gone feral.

The Grineer apparently didn’t consistently direct sizeable forces against the forests and the Silver Grove. They had other problems.

Return of the gun fairy

Much later, other warframes came to defend the Grove. This was done at the behest of the New Loka, a purity/nature cult allied with The Lotus and her Tenno operatives.

Though the New Loka didn’t realise the Silver Grove’s true nature, they considered it sacred. And they needed help in defending it against renewed Grineer attacks.

Enough damage was done to wake up the biologist’s dormant consciousness, but the Grove was ultimately saved. The honoured remains of Titania were returned to the Tenno – allowing for the creation of new Titania-class warframes. 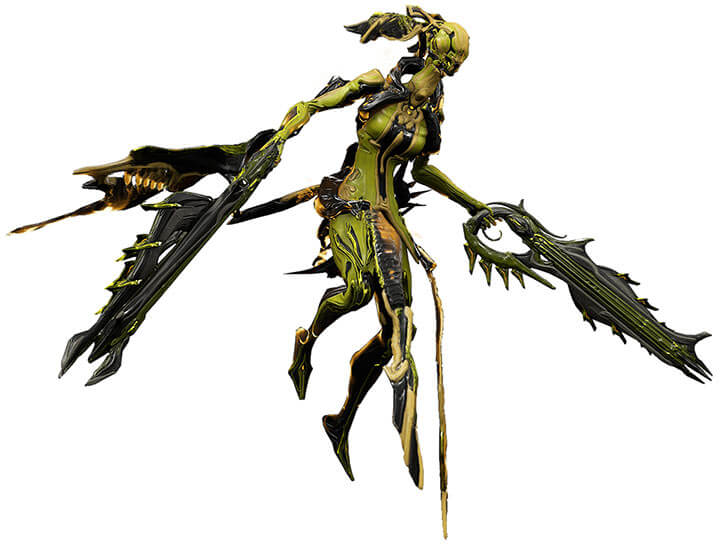 Shrunk form with pixia machineguns out.

A Titania-class warframe has three specialities.

(This here is the simplified version. Titania’s actual kit is pretty complicated, with lots of stuff going on.)

With Titania’s theme, Tenno often refer to these energy fields as “pixie dust” or “glamour”. The light particles from the fields do look the part.

Some forms of “pixie dust” also have protective properties. Those in the field can be protected from continuing damage such as bleeding, being on fire, being poisoned, being irradiated, etc..

Titania can also extract energy from a “glammered” target, but use it to more nuanced ends than a big explosion. The energy can overclock allied warframes in a number of ways, often amounting to a specialised defensive “spell”. 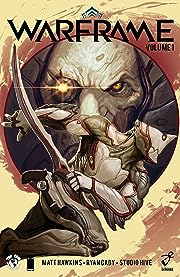 Titania’s most distinctive ability is to shrink and take flight. For Marvel Comics enthusiasts, this is reminiscent of the Wasp (Janet van Dyne).

When this process is launched, Titania shrinks to the size of a child’s doll. One exception is the structure on her lower back, styled to evoke the rear panniers  of a 1700s aristocratic sack-back gown. Instead of shrinking, it rises to her shoulders and deploys to form wings.

The pixie-sized Titania can zip in the air with the greatest of ease, making her a difficult target.

With her Pixias she can lay down a tremendous volume of fire. She’ll often operate at range and altitude to make hitting her even harder. This diminishes her accuracy, but she makes up for that with volume.

The Pixias automatically replenish their ammunition, using systems similar to those found in archwings.

A flying Titania warframe performs much like an attack helicopter, albeit one without rockets or missiles.

When shrunk and in the air, Titania can also deploy six razorfly miniature attack drones. These automatically attack opponents using smart targeting systems and fly-by slashing attacks with their wings.

Razorflies emit a loud, almost painful droning sound as they fly around. This is meant to distract enemies and entice them to shoot at the drones rather than Titania. This works well, especially since the drones will be much closer than Titania. 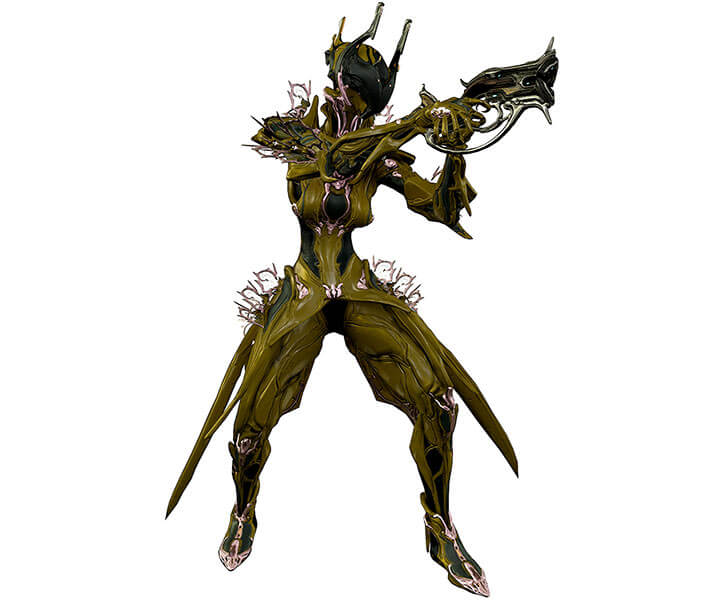 A Titania Prime frame at human-scale size. The razorflies are therefore not deployed, and “nest” on her hips, shoulders and arms.

The razorflies can only be deployed when Titania is shrunk.

Since Titania’s abilities kit is so fiddly, I went for quite a bit of reinterpretation. As with many warframes, the goal is to represent the video game without bending DCH too much.

Some bits are extended over what’s in-game (such as the Enchantment and the repair cradle for drones), others are fittingly shrunk.

My own Titania is chiefly modded for Efficiency and Duration, to keep her in the air for as long as possible (though I’m waiting for her Prime to really invest). With enough focus invested in Zenurik the out-of-energy bits aren’t too much of a bother.

This experience led me to abstract out energy requirements for her flight mode. You could go with one HP/phase, though. Or an Ammo mechanics, but it would be quite a bother.