El Toro is heavy and particularly strong. He was thus able to knock Giant-Man (Henry Pym) down.

He’s not very fast or particularly agile. Yet he’s a good fighter, especially when it comes to ramming people with his head.

Such charges are swift and powerful. With surprise, they can threaten even superhumans. However, a prepared and experienced person will probably be able to dodge.

In pitched battle, El Toro prefers to ram people from behind to knock them down. And poison them, as by 1988 his helm’s horns were coated with a toxin. This poison has proved efficient even against subjects with superhuman vitality, such as Tigra.

In 1964, El Toro was part of a foreign Communist plot that rigged the election in Santo Rico. Immediately after he was “elected”, El Toro turned Santo Rico into a military regime. Suspecting a conspiracy, Washington sent Dr. Henry Pym and his friend Janet van Dyne to investigate.

The Americans were quickly arrested, but Giant-Man escaped. The couple eventually confronted El Toro and easily defeated him. They produced documents that proved that the election had been manipulated, restoring democracy in Santo Rico.

(A statue of El Toro fighting Giant-Man was later built in Santo Rico. Perhaps it was erected by sympathisers, or maybe there was a revolution. Or another victorious — or rigged — election.)

In 1988, El Toro was part of the People’s Defence Force. It was an international team working in Hungary and manipulated by the insane Quicksilver. They drew Pym and the Avengers to Hungary to arrest them.

The first confrontation was largely successful. That was in good part thanks to El Toro hitting Tigra and Moon Knight from behind and poisoning them. But the Avengers soon freed themselves and easily overpowered the PDF.

The violet jumpsuit is what he was wearing in 1988.

A ruthless brute, and an authoritarian enemy of Freedom™.

He was just one of the standard propaganda Communist baddies of the day. Though by 1964 the HUAC  had lost a good chunk of its power, publications for children still had to toe the ideological line.

“Bah ! No one can resist the battering attack of El Toro – no matter what his size !”

“Now that the girl is safely hidden away, we can concentrate on destroying the gringo Giant-Man !”

“Wonder Man ! I have no doubt you could continue this battle all day — but by then, your poisoned friends will be dead ! Surrender if you want them to have the antidote !” 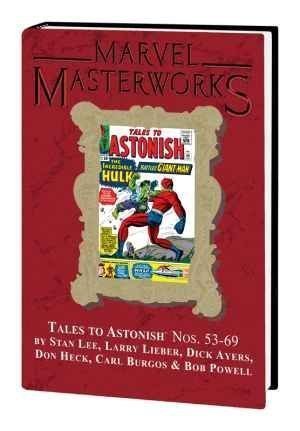 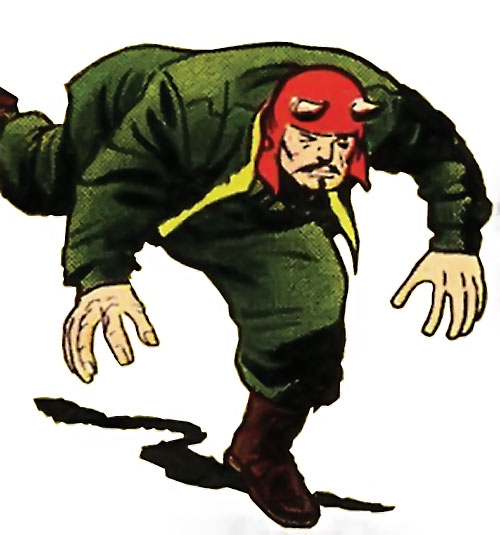 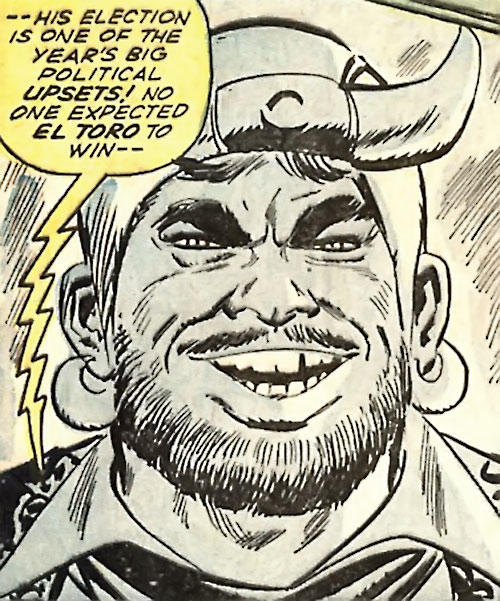 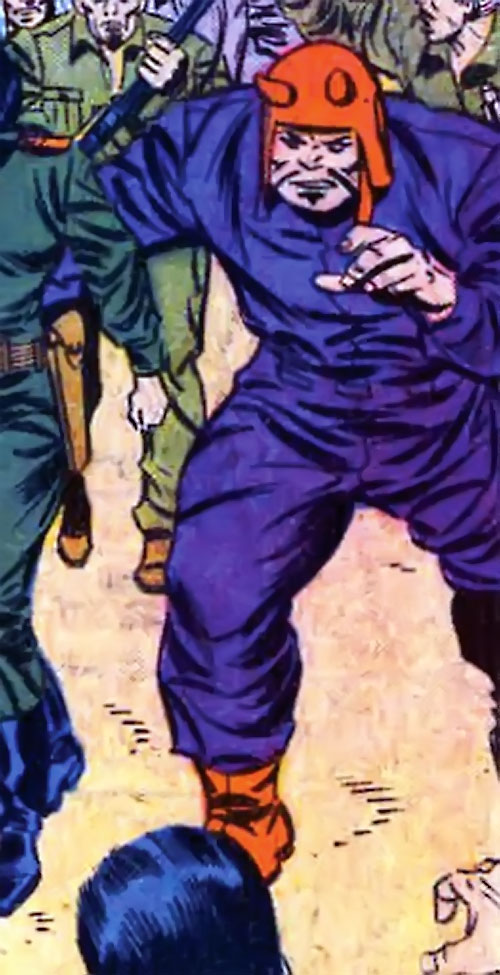 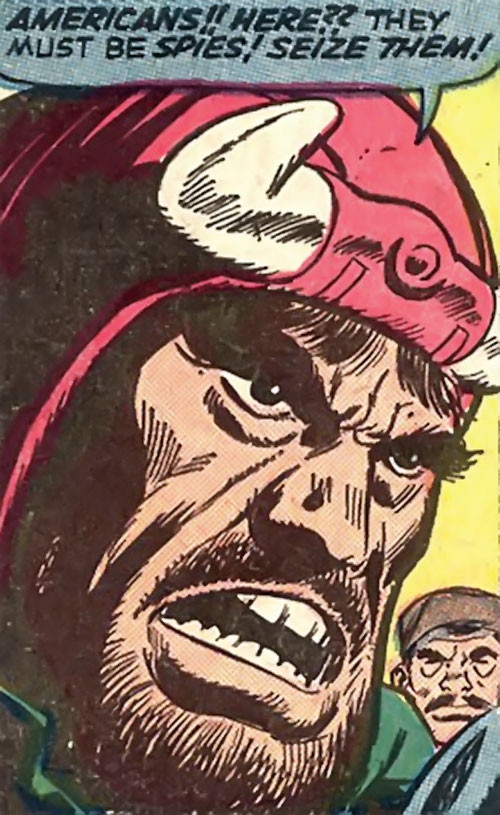