The Torpedo is, as his name indicates, a mob hitman. He’s a fit, well-trained killer and weapons specialist.

His main weapons are :

The Torpedo was hired by the villainous Crime-Wave (Mason Hollis) in New York City. Shortly after he arrived, he was assigned to terminate inconvenient witness Willie Lincoln. Within hours, the Torpedo had located the hotel where Lincoln had been placed in protective custody.

Using sleep gas, he easily took out the cops. But this was a trap, and within seconds Daredevil (Matthew Murdock) burst in.

During the fight, the Torpedo used his hat to cleave a wooden pole DD was swinging on. This left hornhead dangling from a ledge, with his opponent stomping on his hands to make him drop. Mr. Lincoln rushed in and pushed the hitman over. Daredevil caught Lincoln as he too fell off the building, but that resulted in the Torpedo plummeting to his death.

The Torpedo’s accidental death haunted Daredevil for some time, but he eventually let go of this guilt.

As a retcon , it is probable that the Torpedo worked for the Pride. These dominated the crime scene in L.A. back then, and the Torpedo was too well-paid to fly under their radar. Perhaps the Pride had intentions about Crime-Wave, who had been gaining power very quickly in New York City. Perhaps the Torpedo has been an important asset when establishing the Pride’s influence ?

A cocky cowboy type. His “always gets his man” rep is very important for him.

“The boys back in L.A. told me you’ve got yourself a problem, big man ! One that the Torpedo can liquidate for you !”

“In case you ain’t up on your underworld lingo, DD… [Torpedo] means a pro killer… a rub-out man !”

Drawbacks:
MIA toward maintaining his rep.

Source of Character: A 1969 issue of Daredevil (Marvel comics). 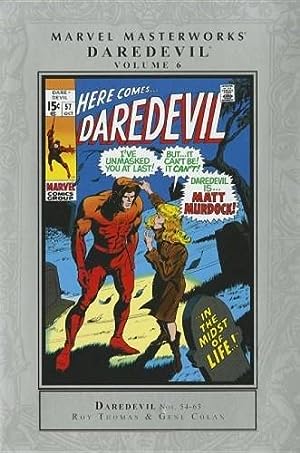 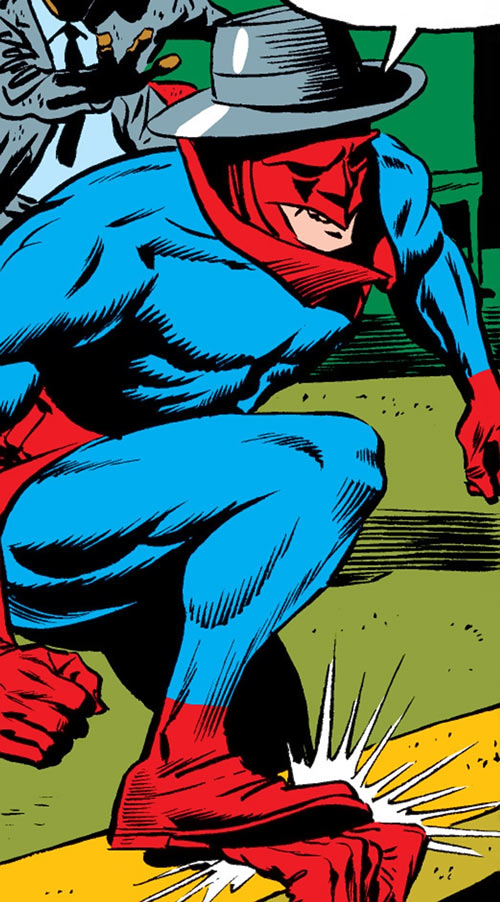