The Tremors movies are D-list monster mashes. The first one was released in 1990. It was enough of a genre hit to spawn four (as of this writing) direct-to-video sequels.

Val and Earl are the “competent every-man” heroes of the first one.

Val has a lot of guts, and Earl has a truckload of common sense that covers just about any practical situation.

Both are highly resourceful and level-headed under pressure. The adversity of having giant underground monsters trying to kill them seems to bring out their best.

They seem to be more effective when working with each other than when alone.

How Val and Earl met and how they wound up in Perfection, Nevada is perhaps best left a mystery. Dissatisfied with their life, they planned to put their days as handymen behind them and head for the larger town of Bixby. Just one day too late, it seemed, as the small town gradually became aware of a strange creature which picked off people one by one.

The resident grad student, a seismologist named Rhonda was working in the area, and detected _tremors_. She helped them uncover the creatures, living underground. These could ’pop up‘ without warning to eat anything that moves, hunting by the noise of their vibrations.

Trapped in their town, the town-folk had no escape. Soon the whole town was camped out on their roofs.

Val and Earl came up with the idea of using an old bulldozer to escape up a trail into the mountains, where the creatures could not follow. They dragged the rest of the townsfolk in an old semi trailer. But the creatures, displaying unusual intelligence, dug a trap. The Humans were forced to take refuge on a rock in the desert.

Using homemade pipe bombs that survivalist Burt Gummer brought, they “went fishing” and destroyed one of the creatures. But the last one spit the bomb out, blowing up their supply cache. Val, Earl, and Rhonda took the last bomb and fled toward a nearby cliff. Val threw the bomb behind the approaching creature.

The noise of the explosion made the creature flee from the noise, and since it was traveling straight toward the cliff, broke through and fell to its death. Val got the girl, and everyone was happy.

Val is tall, lean, and good-looking in a cowboy way.

Earl is shorter, muscular and rugged, but cannot be called handsome.

Both favor jeans and cowboy boots, but Earl generally wears a baseball cap.

Val is a self-confident, strutting young hot blood. At times he can be quite annoying, especially to pretty blonde women.

Earl is a gruff, to the point man who speaks his mind no matter what. Yet he often apologizes for cursing around women (“Pardon my French”).

Both enjoy the outdoors and the freedom that being handymen brings. Yet they seem to suffer from bouts of insecurity about their lives and where they are headed. Both are men who get the job done when they see that something needs doing.

Earl: “You don’t fall for any gal unless she fits that dumb list of yours from top to bottom…”
Val: “I got my principles.”
Earl: “…and is dumber’n my hind leg.”
Val: “Well… I’m a victim of circumstance.”
Earl: “I thought ya called it yer pecker.”

Val: “Why don’t we go and do Burt’s linoleum today, and the garbage tomorrow ?”
Earl: “If we don’t dig today, we don’t get paid today. Damn it Valentine, you never plan ahead, you never take the long view. I mean here it is Monday and I’m already thinking of Wednesday.” (pauses) “It is Monday, right ?”

Earl: “Hey, Rhonda… you ever seen anything like this before ?”
Val: “Oh, sure Earl. Everyone knows about them… we just didn’t tell you.”

[Valentine has just freed the truck after a Graboid has seized it]
Earl: “Y’know, that’s a good way to break an axle.”
Val: “Could you shut up ?”
Earl: “Hey, I don’t need to spend the night out here !”
(long pause)
Val: “Crybaby.”

Val and Earl are not supers. But given that the Graboids are most likely alien critters, they can fit nicely into any number of comic-book scenarios.

During the Invasion! , Val and Earl assisted the war effort by dealing with a quartet of Durlans. These were seeking to enter and disrupt United States nuclear storage facilities in the Nevada desert. Becoming local celebrities, the boys became something of amateur monster-hunters, eventually working with various non-powered local supers such as El Diablo and once, while on vacation in Seattle, Green Arrow.

They are apt to pop up anywhere there is “monster” activity to help investigate and deal with the problem, usually uninvited.

Drawbacks:
SIA toward Dumb, Busty Blondes ; Synergy (Earl) ; Misc: Valentine’s Charisma (Seduction) is at – 1CS AV/EV against girls who don’t fit his “list”. He seems quite awkward around girls who aren’t bimbos, and seems in fact quite intimidated by intelligent women he’s actually attracted to (like Rhonda). 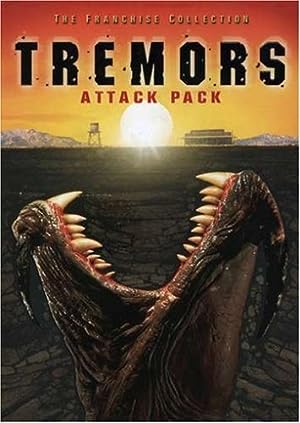 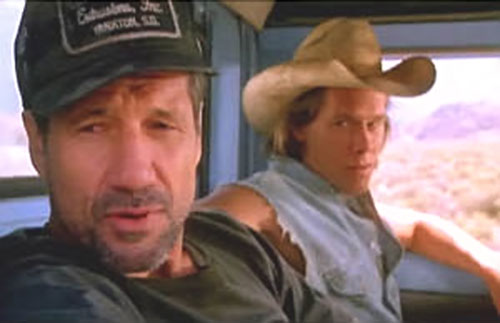 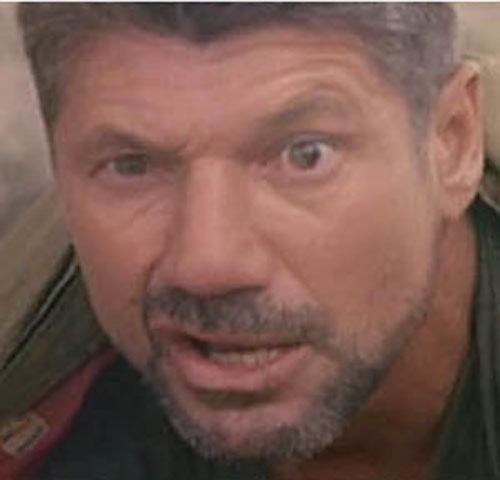 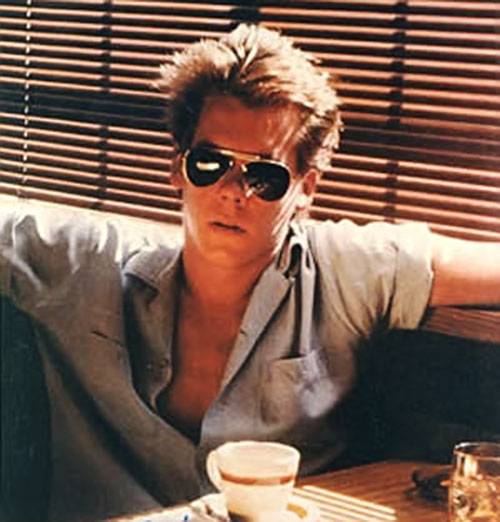 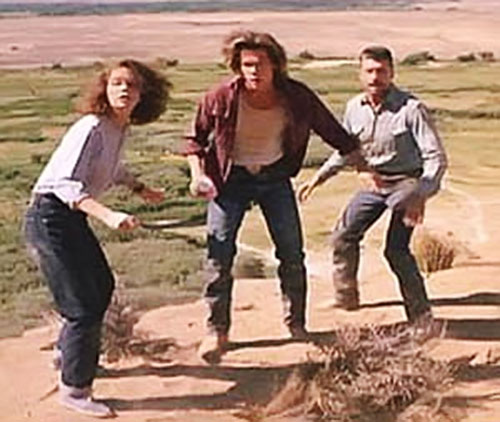 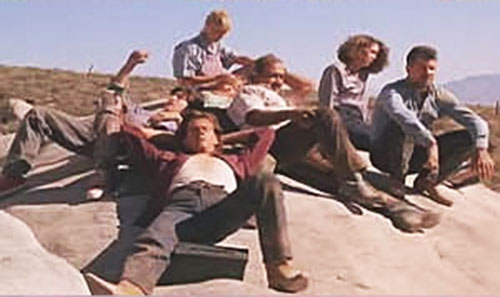