The Tri-Man is remotely animated by the combined life forces of three criminals. The large, robust android thus gets :

In fact it would seem that it gets the combined power of all 3, and not just the best attributes.

The three “animators” are kept in glass jars with electrodes in a remote lab. With all the equipment in place they can animate the Tri-Man from about a mile away.

The Tri-Android, or Tri-Man, was built in 1966 by the Masked Marauder. Back then he was fronting the Nefaria mob in New York. The goal was to impress Maggia leaders by publicly having the android defeat it Daredevil (Matt Murdock). 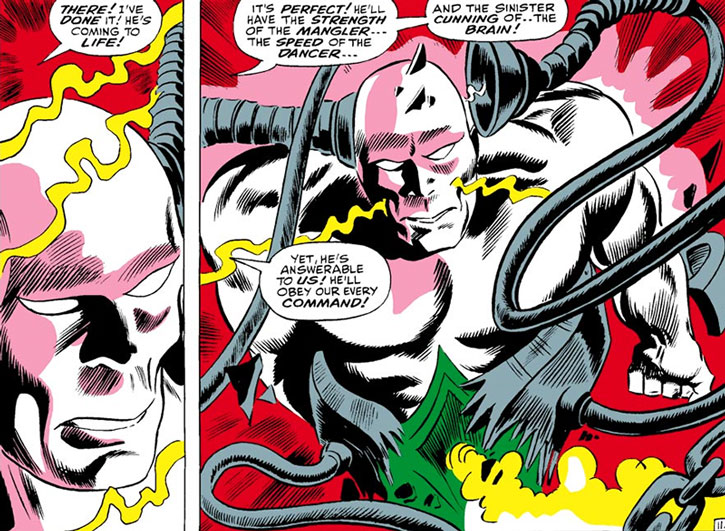 The Marauder captured three talented criminals. He had selected these men to become the “animator” of the Tri-Android. They were :

Now drawing on the combined talents of the three, the Tri-Man invaded Madison Square Garden  during a boxing match. It challenged Daredevil there. Despite its superhuman prowess, it was soundly defeated by Daredevil – who then followed it to the Marauder’s lab.

Mauler, Dancer and Brain tried to defeat Daredevil, this time in the flesh. But they were easily captured – and never seen again.

The Masked Marauder used his Tri-Android technology twice more. Once as the Tri-Animan, and once as a new Tri-Man with three more powerful forms. Both attempts also ended in failure.

When the Tri-Man talks, it is obviously Brain who is in control since it is articulate. However, Brain regularly recedes into the collective consciousness to let the silent Mauler or Dancer handle the fighting. 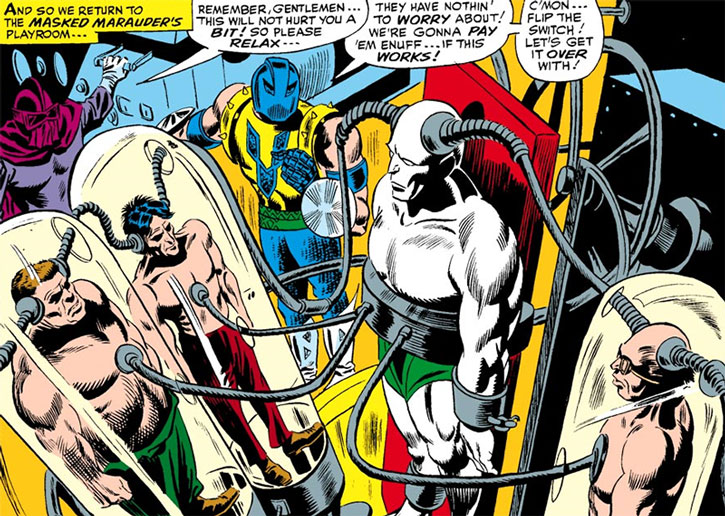 “Notify Daredevil to meet me in the ring, or I’ll destroy the arena — and everyone within it !”

“You must be defeated — completely — eternally — in full view of thousands ! That is why I was created — I have the will — and I have the power — to destroy you !”

He would be a dandy Intergang enforcer. Making full use of him as the three animators decide to operate more intelligently and not just as a combat machine could make for an interesting case.

Drawbacks:
Distinct Appearance, Misc.: If the three men animating the Tri-Man are disconnected from the network, the android becomes inert.

The Tri-Android does not actually demonstrated any Skill — his pugilistic and acrobatic abilities are rolled into its Physical Attributes without a need for Skills.

From the character concept, it is likely it has access to the combined Skills of the three “animators”. Unfortunately those are not precisely known. They likely include Acrobatics, most aspects of Thief, Vehicle (Land), Weaponry (Street weapons) and Gadgetry at 5 APs, or close to that.

Stabilisation, Sealed System and No Vital Areas are not clearly demonstrated. But I’ve put it in since there is a lot of emphasis about how relentless he is and how his flesh is not normal flesh. 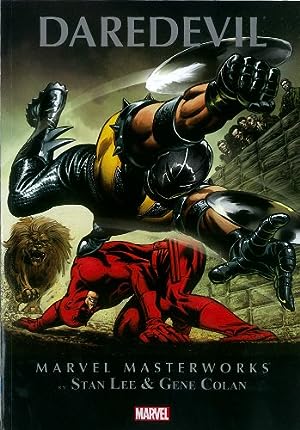 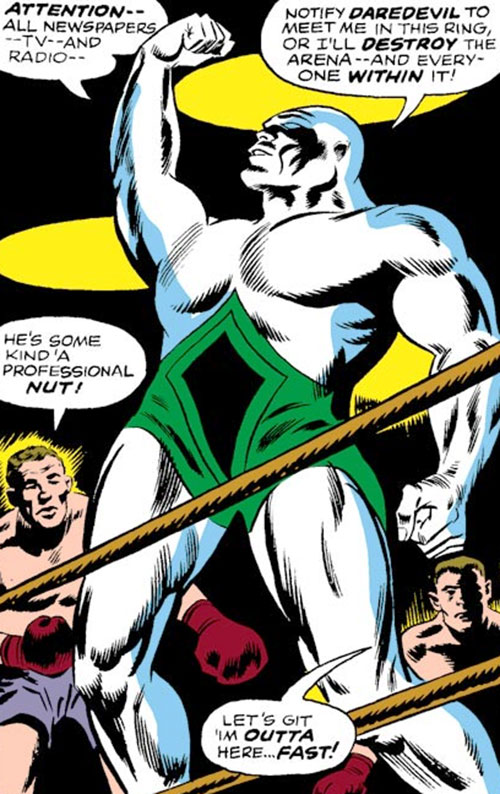 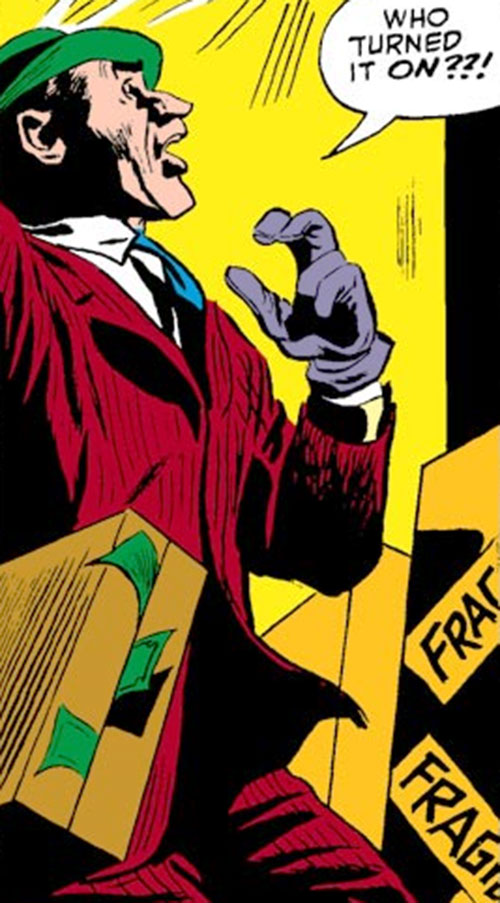 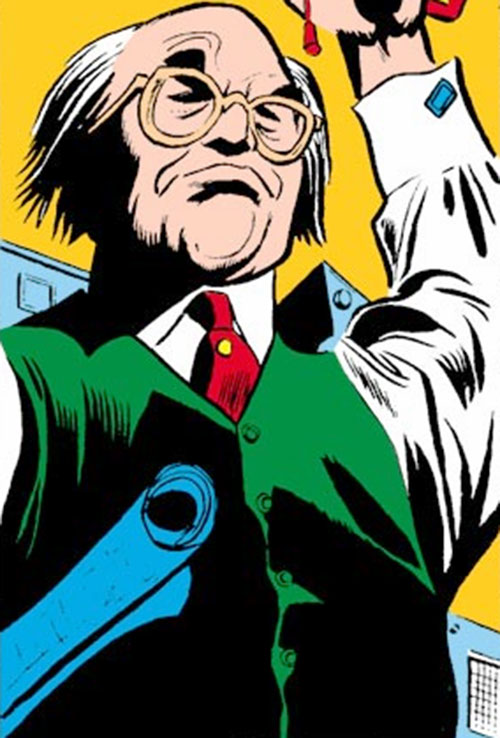