This guy can animate zombies of superhumans, which is a good way for fallen characters to make a sort of cameo. Back then — well before the Black Lantern Corps — that was a niche for the likes of Koshchei the Deathless or Black Talon.

He is able to shift at will into the form of a charred corpse shrouded in white flames. This monstrosity can breath a white, cold fire that can consume matter (in DC Heroes terms, Flame project) or minds (Mind blast).

He can also raise corpses with but a gesture, shrouding them in the same white flame. Ultima Ratio has a knack for finding and raising the corpses of superhumans. 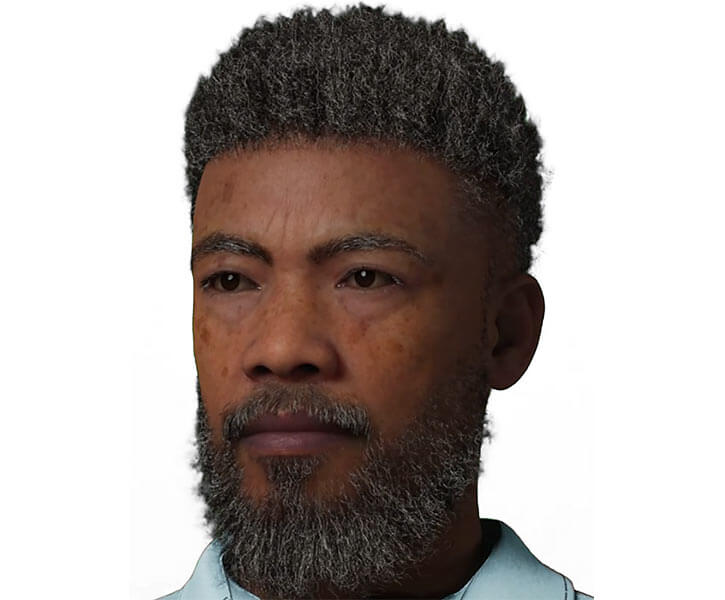 Henri Diallo, raised in France from a French mother and a Senegalese father, always wanted to become a doctor like his maternal grand-father.

He spent a serious, studious youth in the sometimes troubled city of Evry, to the south of Paris. He kept clear of any street action and the Zulu Nation  , to the relief of his parents.

While in medical school, he met with Juliette, an older doctor. She worked with several poverty relief organizations and taught a course on exotic diseases, based on her own experiences abroad.

Juliette eventually became Henri’s lover. She played a strong influence in his decision to practice medicine not in France but with one of the numerous French humanitarian relief associations – in his case MSF (Médecins sans Frontières, or Doctors Without Borders  ).

Doctor Diallo was considered an excellent recruit by MSF. He was calm, serious, compassionate yet able to keep his distances from the suffering he witnessed every day.

He spent most of the following years in various African countries, going from one war to another and one disaster to another. Though some missions were conducted in Latin America.

During the 1994 Rwanda genocide  , the ever calm and polite doctor Diallo brutally snapped after operating on a crippled kid. He went a-ranting, yelling and hitting people before he could be subdued.

He was sent back to France for six months, recovering from depression.

Diallo went back with MSF as soon as he could manage. He was in love with Africa,. And besides he felt absolutely useless resting while he knew people were dying.

The organization first kept him away from the front lines. But the personnel shortage was dire and Diallo soon started doing what he did best. He was as impassibleInaccessible to suffering and diplomatic as before, and the Rwanda incident was soon forgotten.

A fellow MSF paedopsychiatrist was pretty certain something was wrong with him. But Diallo’s calm reassurances that had so often convinced soldiers, guerrillas and bandits to allow MSF teams in also worked with his superiors. 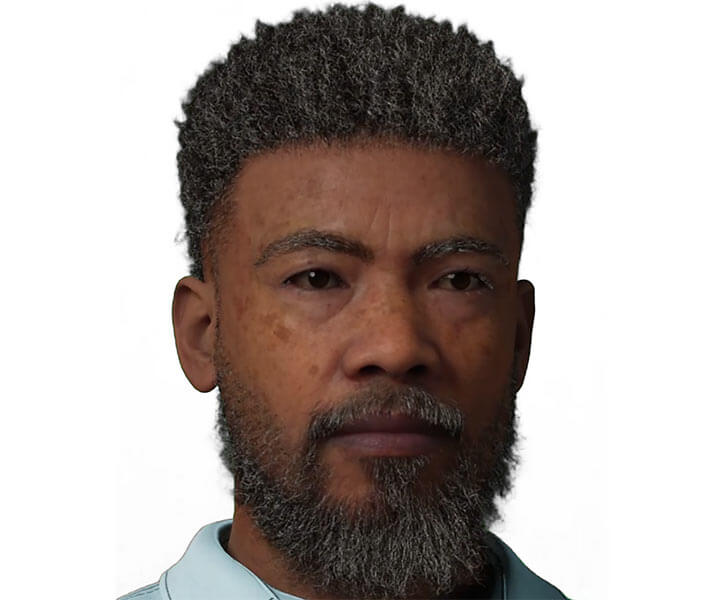 In late 2002, Diallo and several of his colleagues were sent to the Ivory Coast. They were to operate from the DMZs established by French troops.

Diallo became friends with a squad of French troopers, which included a childhood friend. The troopers nicknamed him “Ultima ratio” after he explained the Latin phrase  after which one of their rifles, a PGM Ultima Ratio  , was named.

During one intervention in the rebel zone, Diallo’s team and the village they were in came under fire. A foreign mercenary team came in to kill rebel and non-ethnically respectable elements.

The mercs had been unaware of the MSF team’s presence. It was decided to eliminated those dangerous witnesses.

Diallo and the others were gunned down.

The massacre was halted by the arrival of a detachment of French Marines, alerted by the lack of radio contact with the MSF team. One of the mercenary’s helicopters was destroyed on the ground, and the other shot down with a unaccounted for Mistral  ATGM.

As usual, the incident went unreported. The ammunition was declared expended during a training exercise.

What is already dead

One of the few survivors of the massacre they found among the piles of bodies was “Ultima ratio”. He was stabilized in a military field hospital, then sent back to France for further treatment.

The plane never reached Paris, however. Diallo woke up during the flight with entirely new goals.

Diallo is still dressed like he was when he was executed – beige hiking boots, NATO green fatigues and a white doctor’s coat with a MSF logo and a large red cross. He wore the latter so he could better be identified as a doctor despite any linguistic difficulties.

The coat is now red with blood and pierced by bullets, and the logo have become illegible.

His face is emaciated and his hair prematurely grey.

He can shift to his corpse form whenever he wishes.

Ultima Ratio is no longer a calm, polite MD used to rough circumstances. He snapped and is now full of burning hatred against those he feels are responsible for the world’s plight.

He hates the Russians for the puppet dictators, purges and massacres from the Cold War to the present. He hates Europeans for their not-so-post-colonial interventions, and the genocides.

This hatred consumes him like the white fire shrouding his corpse form.

Ultima Ratio is a global terrorist, yet he works alone. He can take whatever resources he needs, and his loyal troops rise from the ground. He does not need food or sleep, and is highly motivated and intelligent.

His strikes are meticulously prepared and executed. Although he has no military training, they are good approximations of commando raids.

Ultima Ratio’s undead troops will often be trained soldiers, which he arms well. Against superhumans, he has often equipped his zombies with demolition charges, siccing them to grab their target and detonate themselves.

He has a knack for “recruiting” minor, deceased superhumans. This is due in part to the array of skills he can get from his zombies. One of the most useful is a late Californian hacker and security specialist named Cody “Code” Zeller.

“I’m here on behalf of the damned of the Earth.”

Ultima Ratio is more of a Die Hard antagonist than a Silver AgeSuper-hero comics from the late 1950s to the early 1970s villain. Therefore, he is a better fit against a small group in a techno-thriller environment than a straight supervillain.

There are plenty of deceased characters on writeups.org you can use as base. The traditional — late 1980s — examples would be the victims of the Scourge of the Underworld, or KIA Suicide Squad members.

In some instances Ultima Ratio is doing the right thing through so-so means, which may lead to complicated situations.