The Undertaker is a creature of brute strength. Yet he possesses a certain talent with mysticism. Often the Undertaker’s defense of Shadowside causes him to fight battles in both realms, physically and in the spirit realm.

When Undertaker freed Kane from Paul Bearer’s influence, he was fighting his half-brother on the earthly realm, while battling Paul Bearer in the spirit realm.

Recently Undertaker has taken to using an old weapon of his, which he calls Throwing Skulls. The Skulls explode on contact, knocking their opponent for a loop.

At his peak as the leader of the Ministry, Undertaker was MUCH more powerful. In DC Heroes RPG terms, he had 30 APs of Sorcery.

The Undertaker was born in flames and fury to a former nun named Marie. Raised by a cult known as the Ministry, the Undertaker became the cult leader’s personal agent to take control of Shadowside. That leader, Paul Bearer, raised Undertaker to be an unstoppable killing machine.

But Undertaker proved to have a stronger will than Bearer ever expected. Thus, he quickly took complete control of the Ministry. Undertaker groomed the Ministry into a true force of power, even aligning himself with Vince McMahon and World Corp. For almost a year, Undertaker stood at the brink of absolute power.

Paul Bearer wouldn’t stand for his loss of power. Therefore, he brought his secret weapon to bear, Undertaker’s own half-brother Kane. Paul Bearer and Kane, with the aid of Gangrel and his Brood, destroyed Undertaker and left him for dead.

But Undertaker didn’t die. Recovering from his injuries, Undertaker took to the highways of America, in search of himself.

A year later, the Undertaker returned to Shadowside, with a new mission in life. Intent on destroying Paul Bearer and his Ministry, Undertaker cut a whole through the supernatural beings of Shadowside.

Undertaker brought the Ministry to its knees, freeing Kane from Paul Bearer’s control. Undertaker and Kane joined forces with the Rock, Y2J, and Chyna to bring down World Corp.

Undertaker continued as a member of the Superstars, despite his brother’s return to the dark side. At the same time, he has created Dead Man Inc, an organization working to reclaim Shadowside for humanity.

Since then, he’s settled down a little with his “old lady” Sara, letting his brother Kane carry on much of Dead Man Inc’s daily activities. After several months of brutal battling the brothers have a new-found respect for one another, and Undertaker felt it was time to pass the torch.

But recently, Sara began to receive messages from a mysterious stalker. The stalker revealed himself as Diamond Dallas Page, the leading force in an invasion from the alternate dimension called Federation-2.

Although now working for the forces of good, Undertaker is not a nice person. The American Bad Ass will use almost any means to meet his goal. His past still haunts him, and he will not rest until he sees his mission as complete.

Not a fan of the Superstars’ upbeat meetings, the Undertaker is rarely seen at The Wall outside of mission briefs.

Undertaker could pop up among the lower echelon of supernaturals in the DCU, perhaps teaming with Zatanna or John Constantine.

He has a similar attitude to Fate (Jared Stevens), the two may have been allies. 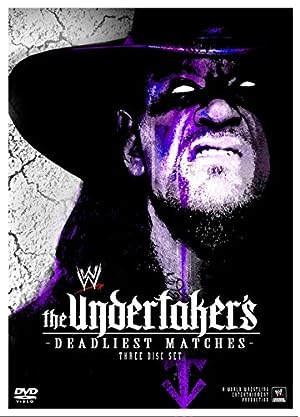 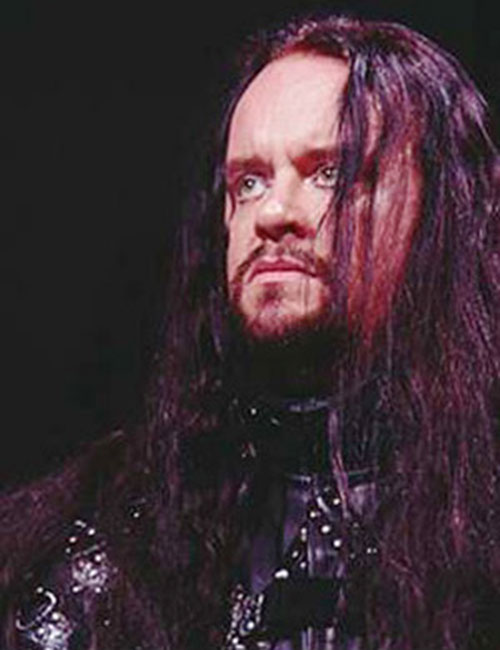 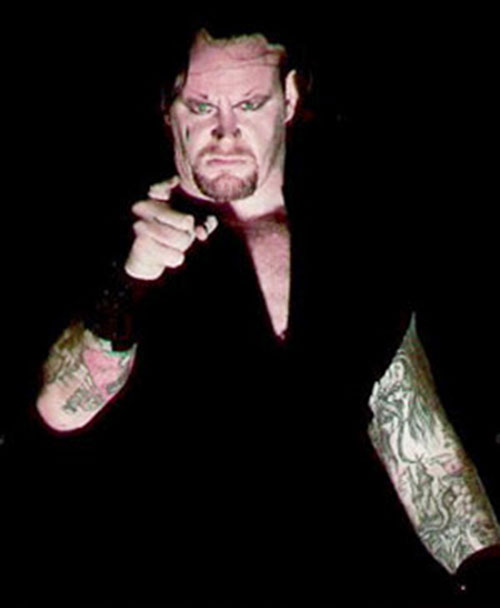 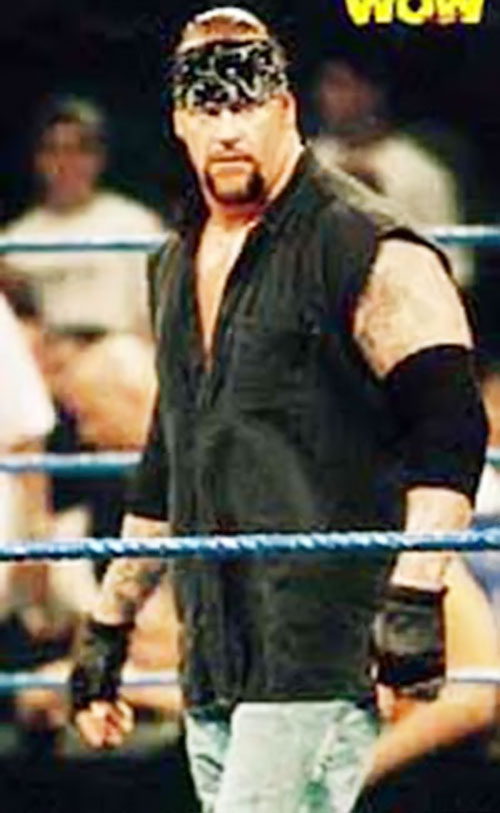