Valkyr warframes are optimised for mobility and melee combat. They are fast, strong, durable and agile even by warframe standards. The litheness of a Valkyr frame is often compared to that of a panther. A *space* panther.

The armour plating might be their strongest point. It is exceptionally robust, yet compact and unhindering.

It is common for Valkyr to fight using a melee weapon, keeping ranged firepower for specific situations. Their speed, ferocity and armouring make them a fine match for weapons that are an extension of the body. Hirudo claws are a common endgame weapon for Valkyr frames.

The forerunner of Valkyr frame fighters seems to have been the Gersemi-class warframe. Blueprints for the Gersemi are largely lost, though it is possible to reconstruct its outer appearance if one is determined to do so.

An unclear number of Gersemi frames were stolen by one Alad V, a major Corpus scientist and executive. It seems likely that Alad got to every sleeping Gersemi warframe before the Tenno could. Perhaps these were stockpiled in but a handful of locations.

Alad V (pronounced “AH-lad Vee”) vivisected and experimented upon these frames to build a new kind of robot. Ravaging the Gersemis did provide the insight necessary to build the Zanuka Hunter prototype, a powerful panther-like combat robot. The Zanuka is more than a match for unprepared Tenno warframes.

Tenno raids on Alad V’s labs could liberate tortured Gersemi warframes. However, these were further traumatised and bore significant physical damage. Still, it was possible to heal both to an extent. In keeping with the Gersemi’s Old Norse name , this salvaged warframe was named the Valkyr.

A redoubtable, rare Prime variant of the Valkyr was later developed. But logically, it cannot be based on an Orokin-era original.

It seems likely that the Valkyr Prime warframes are a Tenno hack, combining bits of Orokin-era Gersemi tech with repaired Valkyr frames. And perhaps some Zanuka additions stolen from Alad V. Perhaps some Gersemi frames were found that Alad had missed – or not experimented on yet. But not in a good enough shape to be reactivated as-is.

As to Alad V, he would go on to become a major pain in the arse for the entire Origin System. Though he did collaborate with the Tenno at one key point.

The most distinctive abilities of Valkyr warframes are : 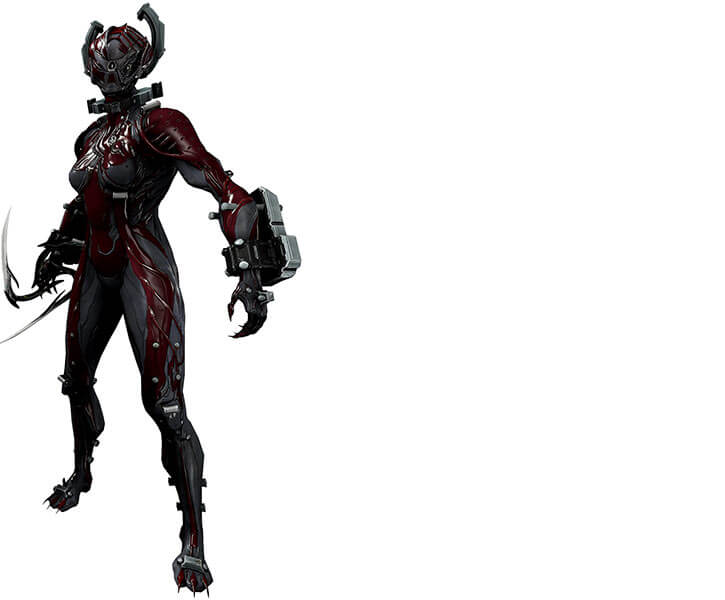 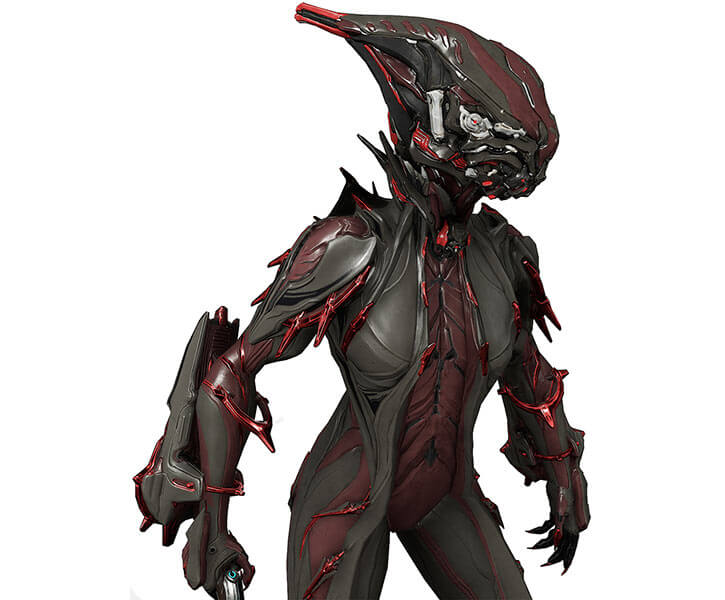 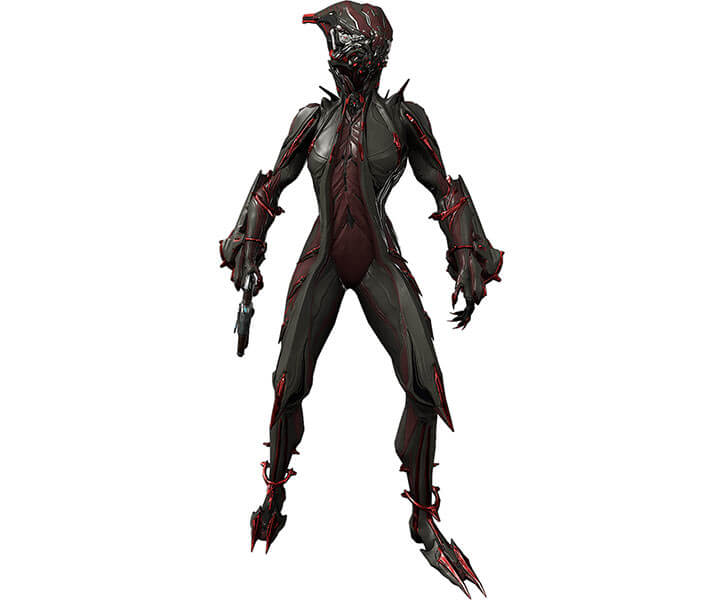