Veda can animate organic matter in the area to create humanoid creatures which obey her bidding. She can also view their surroundings (her multisight ability). She forms a maternal attachment to them, and feels pain when one is destroyed.

Magdalena was born to a German father and a Mexican mother. She developed an early interest in martial arts, and went on to win championships. Being seen in those led to a modelling career, which then led to acting, and she developed a lucrative career in action movies.

With the money she made form these, she started a charity to help orphans. She goes around the world building orphanages and teaching her kids tae kwon do.

Devoted to whatever she chooses to do, Veda is very determined. She’s especially unlikely to back down in the face of social injustice.

Her primary motivating factor seems to be her inability to have children due to a childhood sickness. She compensates for this by caring for orphans around the world, and with her golems.

She can easily become enraged by people being treated as things.

Anthem: “I need you to be able to handle this.”
Veda: “Whoever’s behind these outbreaks has decided it’s acceptable to rob these people of their very humanity, Henry. Handling this is exactly why I signed up for the Order in the first place.”

“I can’t have kids. I got sick when I was little and — Doesn’t matter. I can’t. Every morning, 384 kids who’d otherwise be starving, homeless or dead wake up in shelters my organization provides, in a warm bed, and have a hot breakfast and then go to one of our schools. As far as I’m concerned, that means we’re saving the world 384 times before you even get out of bed. How many times have you saved the world today ?”

She often refers to her animations as her children.

Bonuses and Limitations:
Density Increase and Growth are Always On and already Factored in (-1). 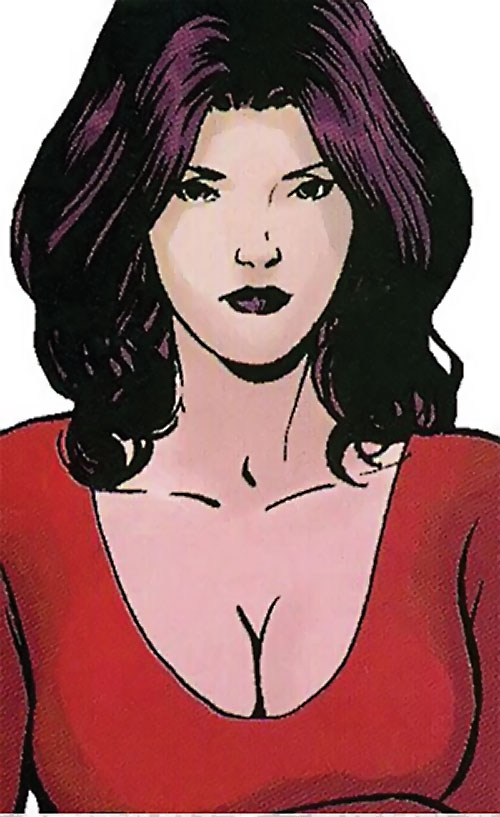 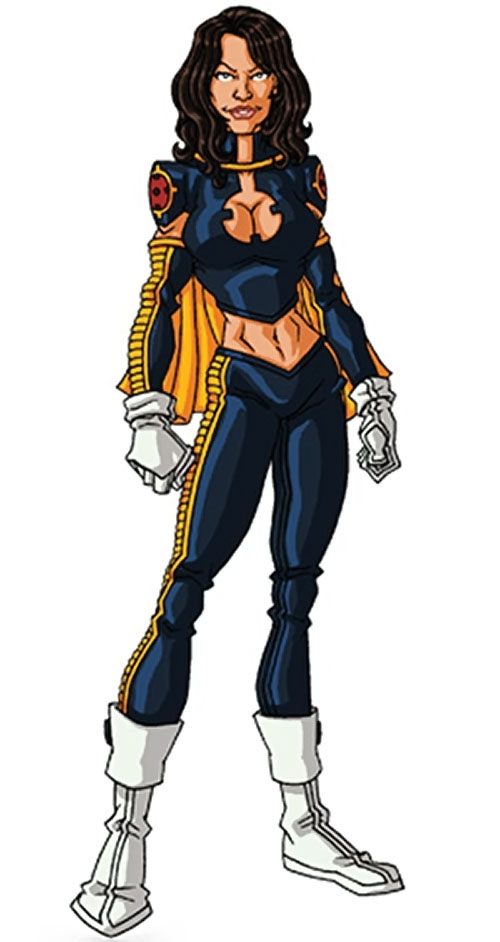 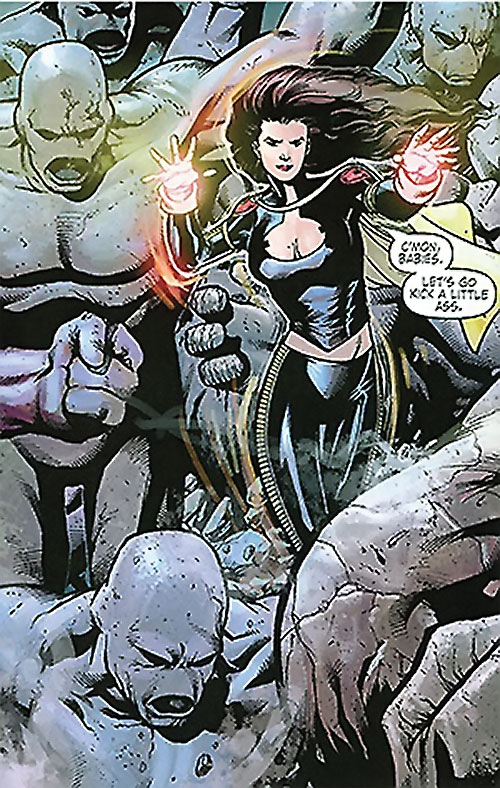