Verre can turn invisible. Even her thoughts are intangible when she does so.

A skilled fighter, she uses an urumi in combat. The urumi is a hand guard with four thin metal cables with blades on the ends.

(See Lobe’s entry for most of what’s known of her history.)

Verre has been referred to as an assassin, but her history prior to joining the Sublime Corporation is unrevealed.

While she has a French accent, Fantomex has claimed it’s blatantly false. For what his word’s worth.

Aloof and elegant, Verre enjoys taking her time with her opponents. She’ll strike at them without them being able to easily strike back.

“And now, how you say. The gloves ? She comes off. And the urumi, she comes out to play.”

Having catalogued the genome and fighting style of almost all known mutants, the Sublime Corporation’s supercomputer can download strategies to fight them into cybernetic implants in Verre’s mind.

This allows her to predict and avoid their attacks, and strike past their defences, giving her Power Reserve (OV): 04 and Weakness Detection: 08 when fighting a scanned mutant (as long as the computer isn’t interfered with).

While her powers are initially stated to only work in daylight, they’re show to work in any light.

What she calls an urumi doesn’t match Wikipedia’s description, so I’ve described it and there’s be a picture of it. 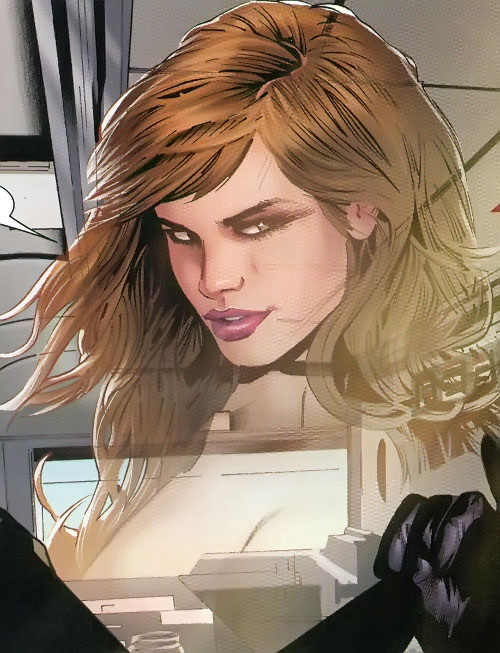 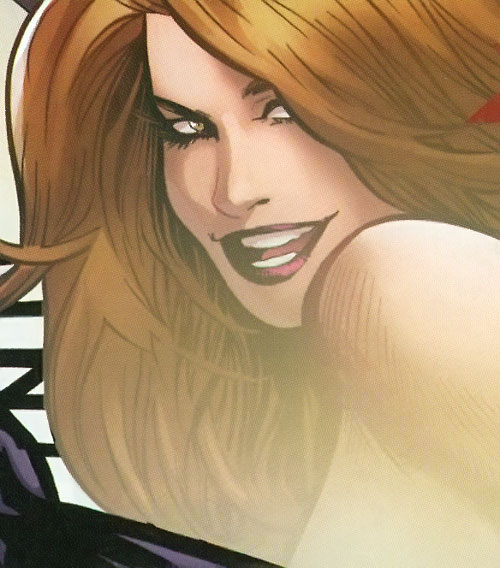