The Viscountess lugs around a G8. This is an advanced version of the G3 battle riffle that can function both as an accurate rifle and a light machinegun.

She also wears a jumpsuit of light body armour of her own design, which includes a prototype for a very light, flexible strength-enhancing armature.

She’s also a tinkering technologist (particularly when it comes to explosives, having designed her own kind of web grenades and demolition charges as well as her enhanced jumpsuit) and a confirmed criminal.

The daughter of fiercely anti-Communist parents, the rebellious N’Guyen grew up a rabid Communist hardliner in Berlin. She was born a bit too late, however, to join the “glorious” Baader-Meinhoff years. She only managed to catch the tail end of the RAF before it was consigned to the dustbins of history.

Bitterly disappointed, N’Guyen shed her intense but superficial ideological agenda. She simply became a professional criminal in the mid-1990s.

She eventually joined Fenris, the wealthy terrorist organisation led by Andrea and Andreas Strucker. She was made a special agent, along with operatives such as Impferno, the Blonde Blade or Ice Nine.

N’Guyen distrusted and disliked the Struckers. And soon the female members of the crew were more loyal toward her than toward the twins. She took the logical next step and broke away from Fenris along with the girls.

This was also facilitated by friction. Most Fenris operatives were racist and misogynistic, but ironically most of the special agents the Strucker twins could get on retainer were women of colour.

Her splinter cell, the Fenris Fraktion, mostly operates throughout the world as a mercenary crew. The Viscountess has been negotiating with Hydra, though. But nothing has come out of it yet.

Tough, authoritarian and direct. She’s a fan of 1980s cartoons, and named herself as a weird wink to the GI Joe’s Baroness.

N’Guyen has become a sort of 1990s neoconservative, with vague and contradictory Libertarian overtones. It’s not really coherent, and Fenris isn’t really an ideological operation. The Strucker twins are too decadent and self-centred to be ideologues, and though the organisation is full of neo-Nazis it’ll work with anybody who’s reliable and competent enough.

Good chunks of Fenris, and particularly the Fenris Fraktion, may have held a political project long ago. But they have since became more of a mob, focused on improving reps and profits and controlling risks.

“Whoever moves, he gets perforated, okay ?”

Source of Character: City of Villains stress test character generator. This character is a homemade one intended to be introduced in campaigns set in the Marvel Universe. 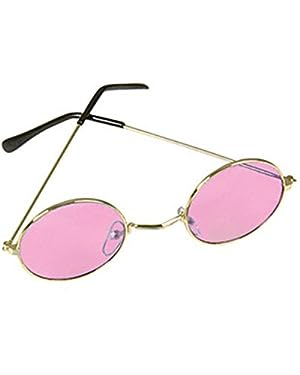 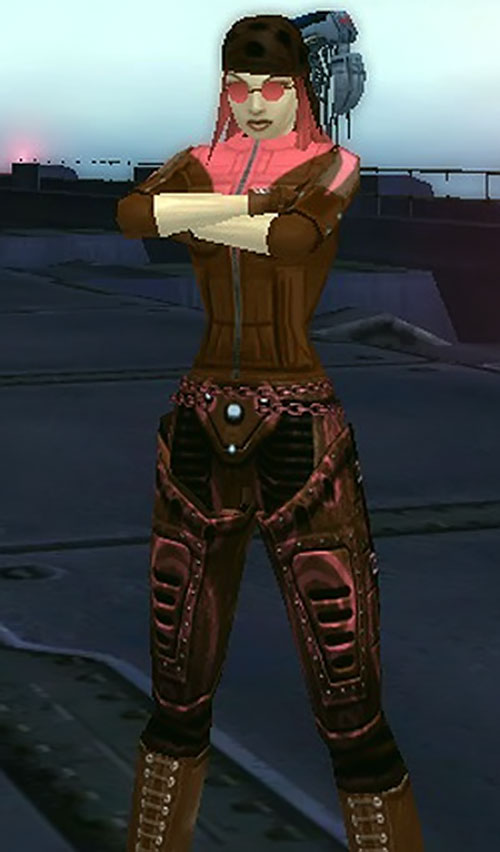