Voltigores can rend opponents with their claws or fire purple ball lightning at them. They’re not very bright, and can be fooled by even rudimentary tactics.

The Black Mesa complex is a private high-tech research installation (with strong ties to the U.S. Government) located somewhere in the American Southwest.

An accident in the Anomalous Materials Lab caused a dimensional breach into the world known as Xen. Voltigores function as heavy infantry support (i.e. tanks) for the Race-X forces.

This is the Race-X equivalent of a centaur. They have a quadrupedal lower body with legs terminating in wicked spikes and a vaguely-humanoid swollen upper body with two arms that end in spears similar to the legs and a the head of an earwig.

Voltigores are beige with metallic-purple tiger striping along the backs of their torsos.

Baby voltigores look just like man-sized versions of voltigores, except that they are pale beige without striping.

Charge nearby targets and claw them. If enemies are far away and run too quickly to claw them, then shoot them.

Voltigores are usually found singly or in pairs controlled by Shocktroopers. Sometimes voltigores in groups of five or more will establish lairs in underground caverns and/or tunnels. When they do so they will lay eggs in clutches of twos and threes (see baby voltigore note above).

It is unknown how long it takes for a baby voltigore to grow to full size, but given the speed with which voltigore warrens are established even in hostile territory it can be presumed that voltigore infants will reach maturity within a day or two.

This would be a moderate-level threat to the Earth, probably a good challenge for Young Justice or a similarly powered team. It might be a good solo challenge for Batman.

Note:
Voltigores in groups will establish underground lairs and lay eggs. Baby voltigores hatched from the eggs use the above stats without any Powers or HPs.

By Mark A. Ayen and Roy Cowan. 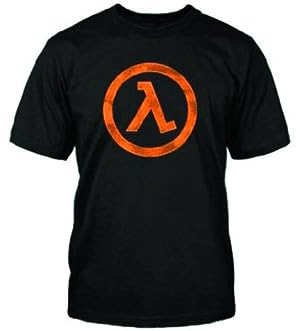