The Vortigaunts are the grunts of the Xen world. They possess a potentially-damaging electrical attack and lethal claws.

They are somewhat intelligent and are adept at determining the function and operation of unfamiliar equipment (in DC Heroes RPG terms, Gadgetry). But it usually requires a group effort.

The Vortigaunts were ordered through the breach (presumably by the Xen Masters) with instructions to learn all they could about us and kill any humans they come across.

A bright-green hunchbacked humanoid with a single baleful red eye and wicked claws.

The Vortigaunts are a slave race and will follow any instructions given to them by their masters, even to their death. They are reasonably cunning, but only semi-sentient.

If they were encountered in a setting where they had no orders regarding humans, they’d ignore them. 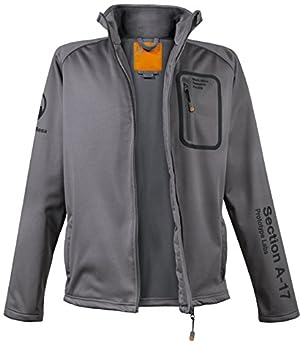 Half Life T-Shirts and hoodie 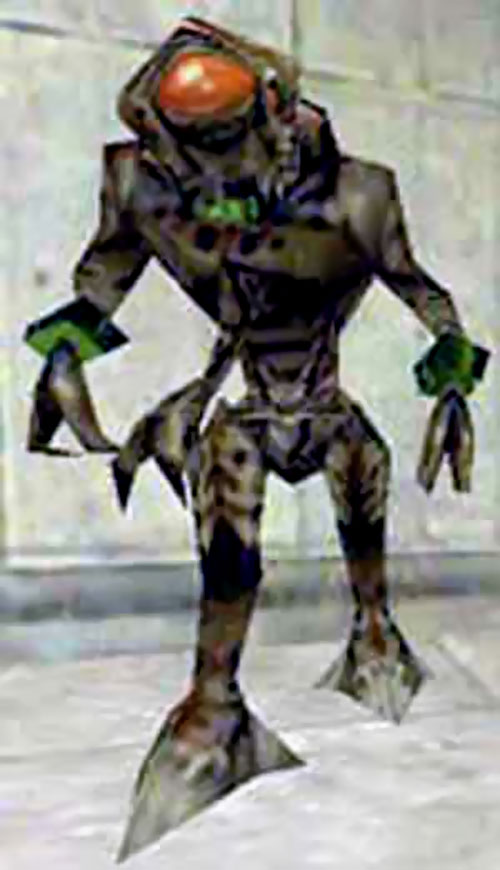