The Walking Stiletto is a tough humanoid combat robot. It has blades for hands, and a blast ray projector built into its forehead.

It is well-armoured against all sorts of assaults. But if an attack does get through the plating it will likely inflict severe damage.

Distraught by Captain America’s recent death, S.H.I.E.L.D. agent Sharon Carter became reckless. During a mission, she launched into a foolhardy assault against a council of A.I.M. leaders. She performed well – but one of the A.I.M. leaders released the Walking Stiletto, which proved impervious to her weapons.

But Captain America wasn’t dead. He charged in, along with Bucky (Rick Jones), to save Carter. Thanks to some sharply focused teamwork, they eventually managed to bring the Walking Stiletto down.

Years later, the Walking Stiletto was somehow salvaged and repaired by the Reanimator, only to be vanquished again by Wolverine. Several copies of the robot may exist, though.

For some reason, the Reanimator had the Walking Stiletto repainted green after repairing it. Maybe he likes green.

Drawbacks:
CPR (has no hands and cannot speak). 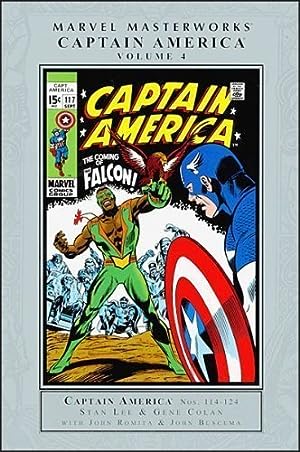