Drawbacks:
Public Identity, Minor Rage, Power Loss Vulnerability (overexerting his powers (i.e., using them constantly for days on end) can cause his powers to stop working. However, when he was “killed” by Major Force, (and thus used his Invulnerability), his powers were jump-started into working again.). 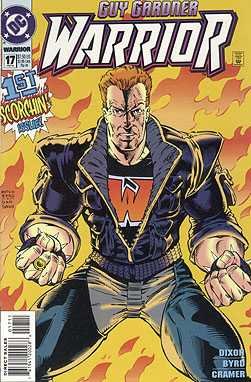 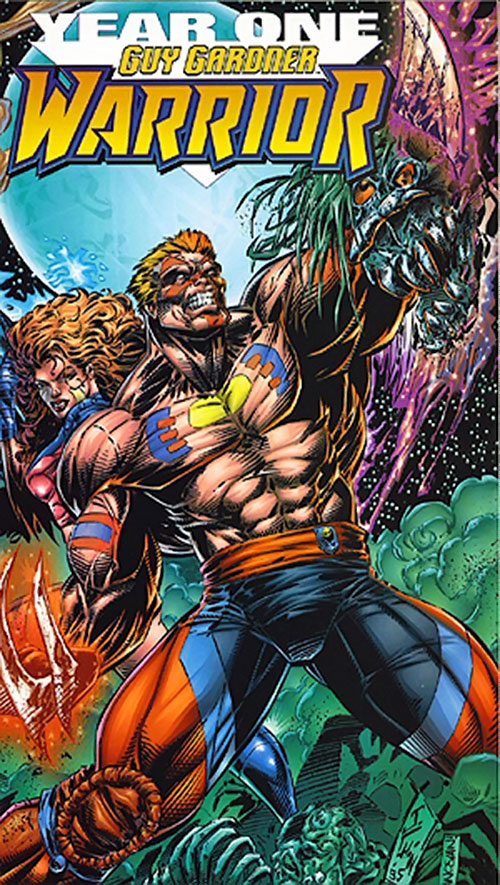