Waterworld was a 1995 Kevin Costner movie, taking place on a future Earth were melted polar cap flooded all continents.

Though interesting it suffered from execution problems. It became more famous for being a financial disaster than as a movie proper.

Waterworld has occasionally been likened to a maritime Mad Max.

Mariner’s most notable characteristics is that he’s a mutant. As one of the so-called Homo Ichtyus Sapiens he’s able to breathe on both land and in water, swim at incredible speeds and moving completely unhindered in water. 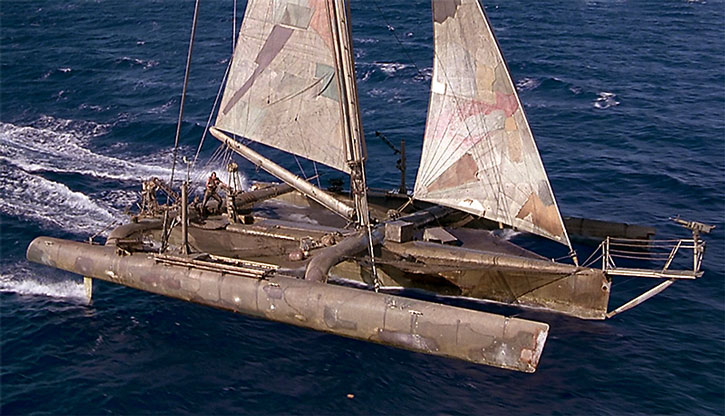 These adaptations make him very perceptive, strong (enough to wrestle two men at once), fast and agile.

The movie Waterworld was set on a future Earth covered with oceans, with no land anywhere, since the polar ice caps had melted. Possibly the first member of the ’ichtyus sapien’ race, Mariner is the perfect survivor on those post-apocalyptic seas.

Occasional floating trading posts exist, but they are constantly under threat of attack by gangs such as ’the Smokers’. The Smokers call each other cousins (unless they’re on a first name basis), are well-armed and well-equipped.

The gang resides on a huge supertanker (revealed at the end of the movie to be the wreck of the Exxon Valdez) and are lead by the Deacon of the ’Deez, who’s seen as a religious figure by the rest.

When rumours that a small girl from one of the trading posts had the map to the mythical dry land, the Smokers, wanting that land for themselves like anyone else, attacked. However, the mistrusted Mariner was at that point a captive at the post.

Escape from the Smokers

During the attack a woman named Helen and a kid named Enola (who turned out to be the one with the map tattoo) freed him so he could help with the defense. All three managed to flee the scene despite impossible odds. 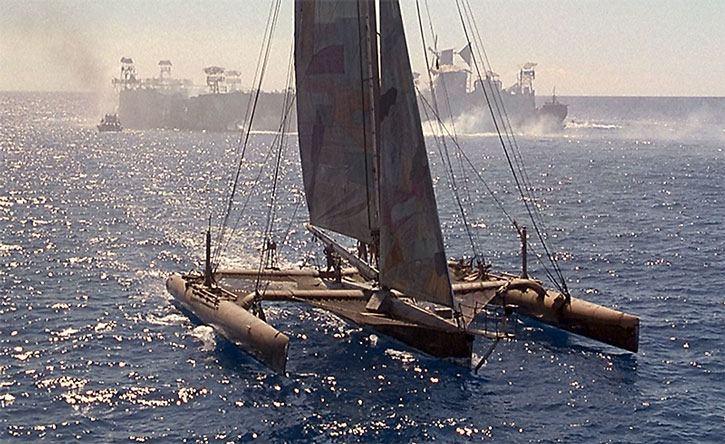 The Smokers eventually located them. They captured Enola while Helen and Mariner managed to escape into the sea. Mariner sneaked up on the supertanker, killing several guards. He then confronted Deez Deacon, who held Enola prisoner, on the main deck. Mariner threatened to destroy the ship unless Enola was freed, but Deacon, not thinking this possible, refused.

Mariner then dropped a torch into the oil tank of the ship. The ship exploded. Mariner, along with Enola, managed to flee in the helicopter of a friend of theirs. Deacon fatally fell off the helicopter after having pursued Mariner.

Following the map tattooed on Enola’s back, the adventurers reached the mythical dryland. But Mariner decided he would leave and go back to the sea.

Kevin Costner, in the usual role of tall and charismatic loner.

His hair are put up in ponytail, and are mostly dirty. His left ear is adorned with a earring shaped like a seashell.

His attire is peculiar : leather trousers with vertical stripes in gray and white, barefoot and wearing a sleeveless vest. It resembles a rugged, sunburnt sailor from medieval times.

Mariner is mostly defined as a loner, distrustful of humanity and talking very little. As a mutant, he’s a hated pariah, likely to be lynched.

He appears quite ruthless in his priorities : survival first, over morals if need be. However, this is more an attitude than his true nature. If given enough reasons to act heroically (say, love) he will suddenly start to selflessly risk his life despite all previous talk to the contrary.

Having lived all of his life alone, his behavior can be quite surprising and almost irrational at times. Thus, people tend to instantly dislike him as an anomaly. But he mostly ends up doing the heroic thing.

“Dryland is a myth. Because I haven’t seen it. And I’ve sailed further then most men have dreamed.”

“Two drifters meet. Something needs to be exchanged.”

“This is my boat. I got it the way I like it. You take up space and you slow me down.”

This is best set in the future of the DC Universe. Perhaps in world of Kamandi on the radioactive seas.

He could even be a synthetic man like Ben Boxer, but he probably works best as a freak of nature. In both cases, it would be best to add Life Support (no need for radiation protection) Advantage to his stats.

The seas of the Hex future would probably have a very low tech level like in the Waterworld setting. Mariner has a place even in such a world.

Hmm… also, there’s the fully aquatic world of the Gil’dishpan in the modern-day DC Universe. If a humanoid would ever get there, like using Mariner along with a small group of humans, he would surely be a pariah.

Bonuses and Limitations:
Jumping only in the Phase after using full APs of Swimming and from the surface of the water (-1).

Advantages:
Area Knowledge (The Ocean), Familiarity (traders’ customs at sea), Iron Nerves, Language (Spanish, Portuguese, Greek, Hindi), Lightning Reflexes, Rich “Friend” (Mariner can temporarily boost his Resources score by getting ’dirt‘ from the bottom of the seas and selling it).

By Peter S Piispanen and Sébastien Andrivet and Pufnstuff, oh my. 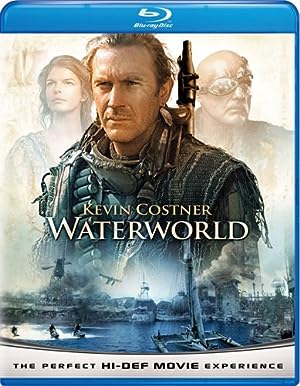 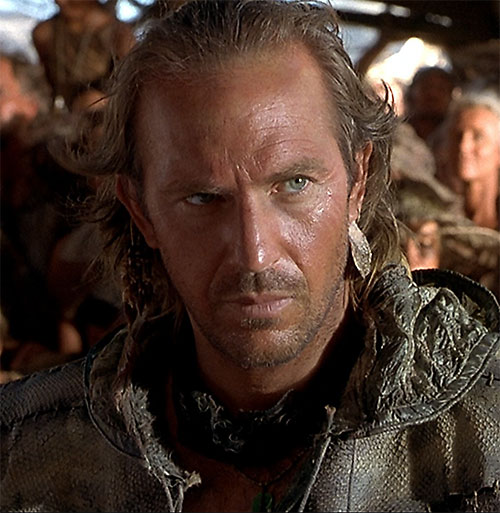 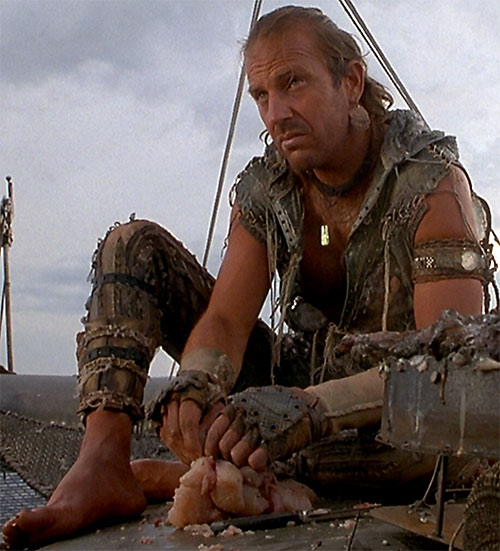 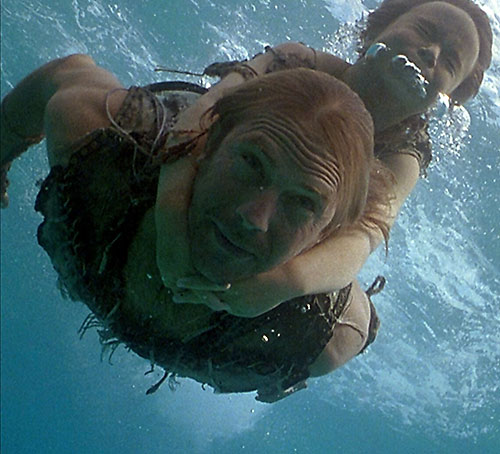