Writeups.org has a number of “Weapons Locker” articles.

The name references a 1980s supplement for the old Marvel Super-Heroes Role-Playing Game by TSR.

They’re not lists of game stats – though there is a lot of stats. They are closer to a guided tour about weapons and their role in action-adventure stories.

The header picture of this article references a small running gag throughout the modern firearms Weapons Locker articles. Where Angelina Jolie is demonstrating an improbable variety of guns.

All these articles are part of the “Weapons locker” subcategory, in the categories breadcrumb near the beginning of each article. 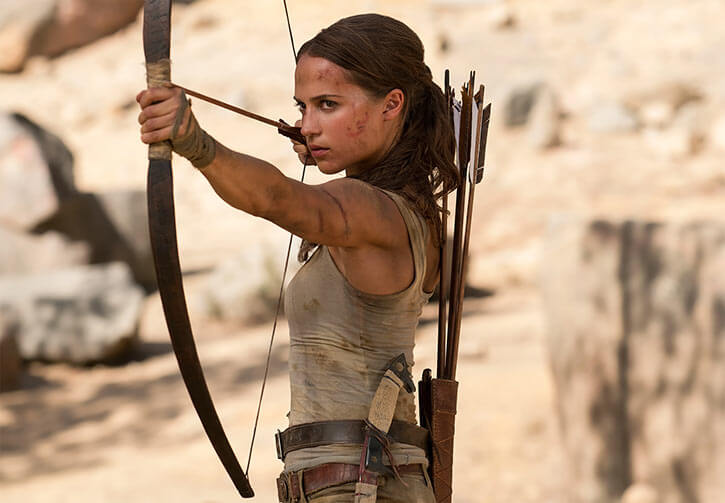 Ms. Alicia Vikander as Lara Croft in the 2018 movie adaptation of the 2013 Tomb Raider reboot (pfew). 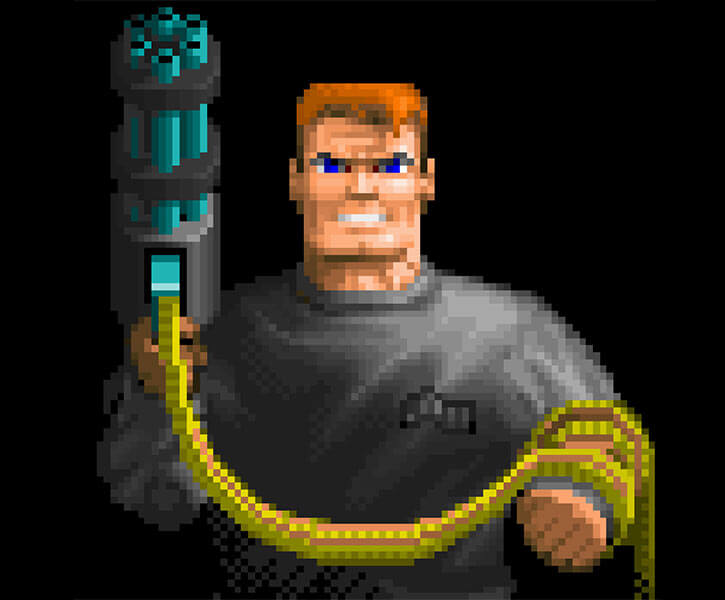