The Whip is apparently a former Navy SEAL commando  as well as a specialist with exotic ancient weaponry.

For some reason he becomes superhumanly strong when underwater. The simplest explanation is partial Atlantean ancestry.

The Whip was recruited “on the waterfront docks” by Big Jim, who had been mandated by the “International Crime Fighting Commission” to search the world and put together a crack team of “expert crime killers”. So it presumably was a Tuesday.

This team fought the machinations of exceptional crime lords such as Zorak (a Mole Man clone) from about 1975 to the early 1980s.

Most of the promotional comic can be viewed at the leading site of 1970s camp and acquired taste – plaidstallions.com .

All P.A.C.K. agent have a wolf’s head tattoo on the back of one hand. They also wear special boots that leave wolf tracks in soft ground. Why ? I don’t know.

“Maybe we’ll finish this mission in time for the last dance !”

“In the commandos, I did underwater demolition… I’ll patrol the ocean near the research lab !”

The PACK makes up a fairly good late 1970s/early 1980s action force, if your campaign needs one. They could easily be incorporated in the history of Marvel’s SHIELD (Nick Fury’s outfit) or DC’s CBI (King Faraday’s agency).

Or succeed the Village People , I’m not sure.

Bonuses and Limitations:
Water Freedom only to sub for DEX – not breathing underwater.

Connections:
Big Jim (Low) – and when you got Big Jim you don’t need any other connection, man. 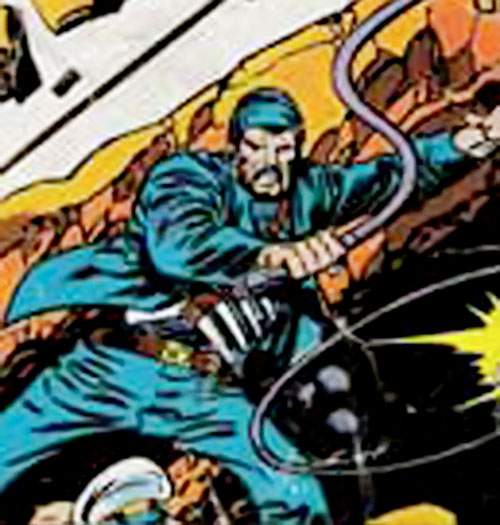 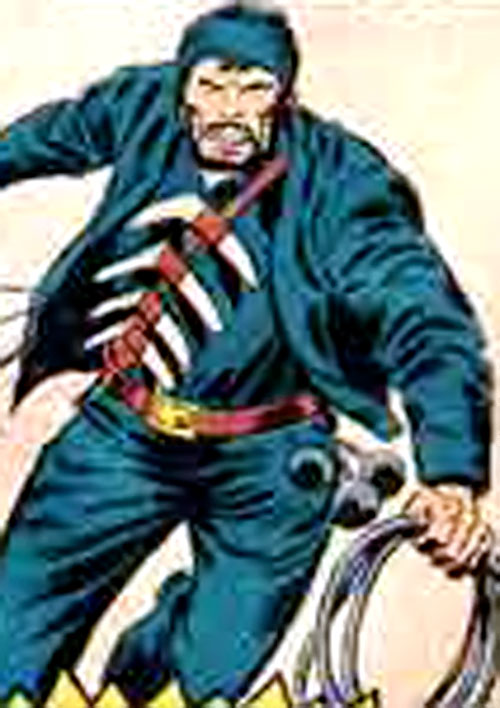 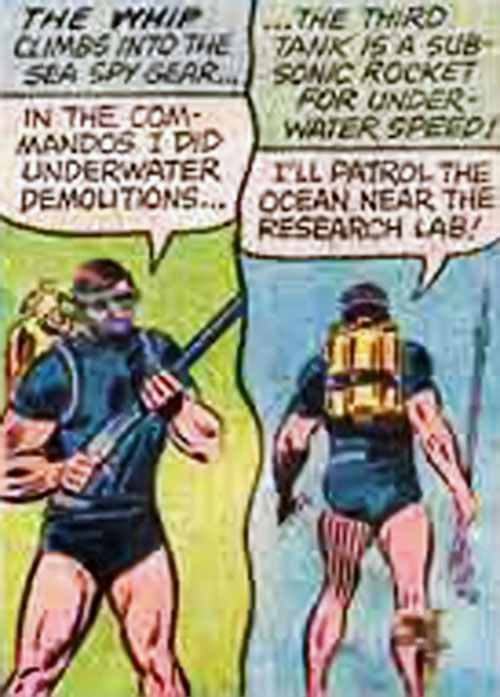