Whiplash reportedly is a mutant, but has never demonstrated superhuman abilities. However, there’s a faint possibility that she is regenerative.

Foreman is generally athletic, and a solid melee combatant. 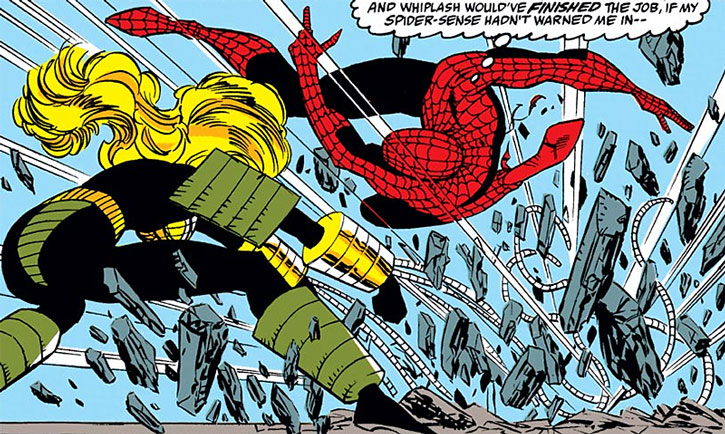 Whiplash is clad is light body armor and uses a special weapon. It consists in two gauntlets, each containing three spring-loaded retractable osmium steel cables. These can extend up to 25 feet, and contains needle-sharp Adamantium  barbs on the tips.

Whiplash lurves her whips, and will frequently spend Hero Points  to increase the accuracy of her early attacks during a fight.

She worked for the obscure supervillain Critical Mass, but is best known for her membership in the Femmes Fatales.

Her first costume, worn as a member of Critical Mass’s team, was the blue one. 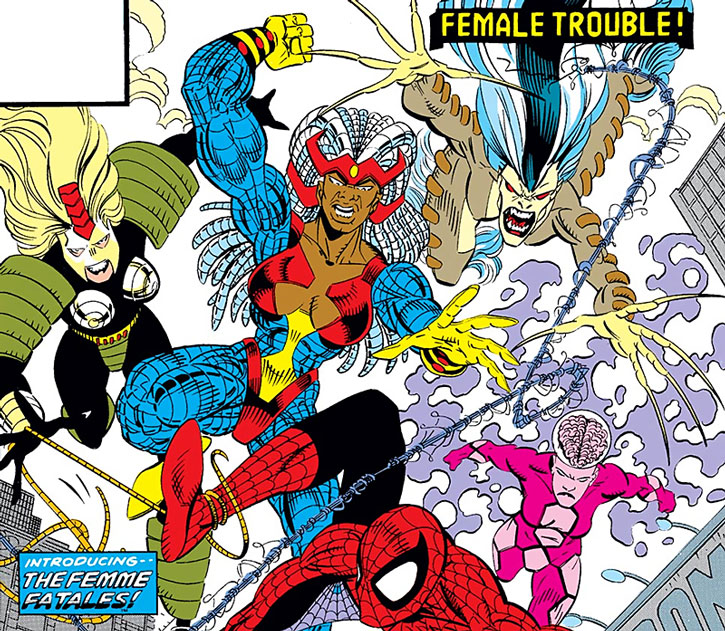 Either the costume included a red wig, or she later dyed her hair blonde, or they were dyed red back then.

During her first fight she was badly slashed in the face by Wolverine. It is possible that she now has scars, though none were apparent when she was seen in her civvies.

She’s mostly a bully, though. If faced with serious problems she will fold pretty quickly.

Along with Bloodlust, Whiplash is the close combat specialist. They will melee and stick to their designated target as long as needed.

“Bloodlust only has claws, wall-crawler. I’ve got lashes !” 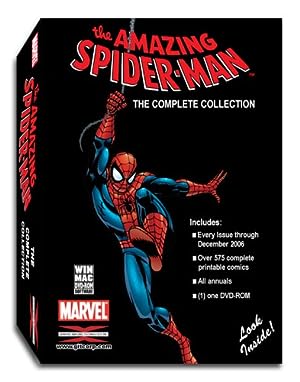 The Amazing Spider-Man: The Complete Collection