White Avenger is superhumanly strong and durable (about “Class 50”), can fly, and has augmented vision. The latter includes both a high magnification factor, and the ability to amplify ambient light to see clearly in near-darkness.

They stormed the Wakandan council chambers, but T’Challa managed to evade their initial attack, and drew them into the jungle. He managed to pick them off one at a time.

Overly confident in his own abilities, White Avenger swaggers about, bullying anyone who gets in his way, and constantly underestimating everyone around him.

White Avenger is a patriot, who takes pride in serving his country, and sees himself as its greatest hero.

“You think you can scurry off into your electronic jungle, that its tricks will save you ! I’m the most powerful of all the Supremacists, and there’s nothing here that can harm me or conceal you !”

Azania forced the Global Guardians to accept White Avenger as a member, but his attitude and actions soon led to him being expelled. The Azanian government, embarrassed by this, engineered a clash between the Supremacists and the Guardians. The Supremacists were quickly dispatched by the Guardians, beginning a long-running enmity between the two groups. 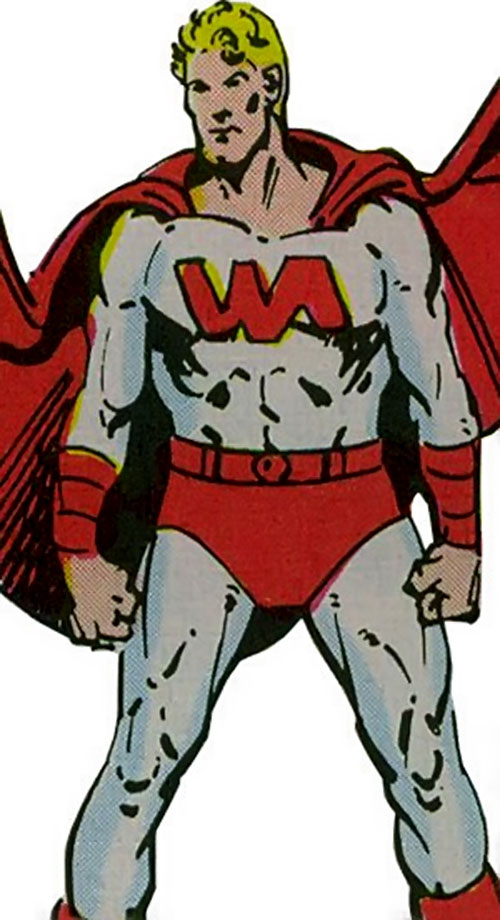 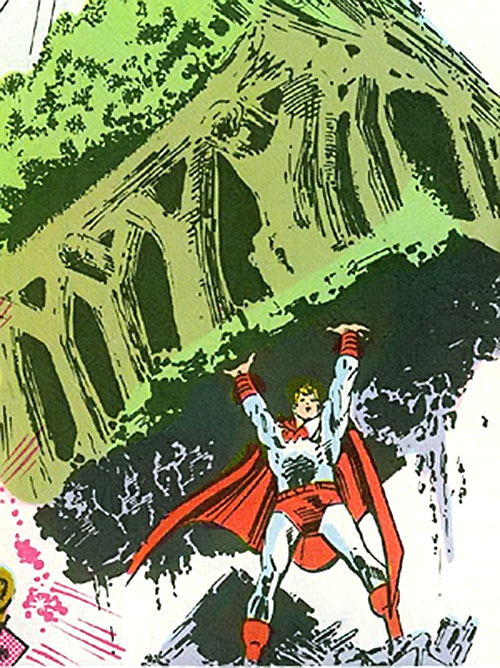 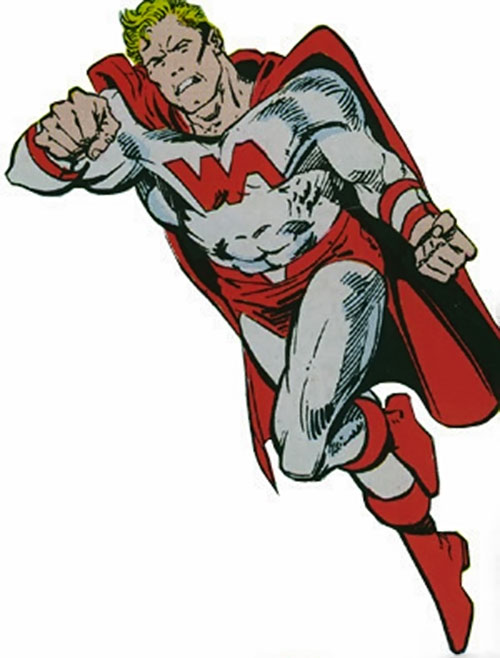