This James West has a mini-profile mostly because I saw the movie at a theatre. I have no idea why. I vaguely remember being in the military and having just one day to kill, but 1999 is too early for that… bah, who cares.

It takes a lot to physically threaten him.

James West escaped from the plantations were his parents were working as slaves, and was raised by Natives in the desert. During the slavers’ rebellion he joined the Northern army. West was part of the 9th cavalry  and eventually made Captain.

During the last days of the war, he found his parents at last. But they were dead, along with all the others inhabitants of Liberty Town, a city of freed slaves. Although it was believed the carnage had been conducted by Southerner General “Blood Bath” McGarth, it was truly the work of the scheming, evil doctor Loveless.

Captain West later became one of the most trusted right-hand man and special agent of President Ulysses S. Grant , along with federal marshal Artemus Gordon. The two met when the dastardly doctor Loveless came back, plotting against all and kidnapping Grant.

After the case was over, and West had avenged his parents by killing Loveless, West and Gordon became the first two members of the new, created-on-the-spot, Secret Service.

West is highly charismatic and can easily raise a crowd like some kind of MC. But he’s also a direct, violent man prone to rushing in the middle of things, shooting everyone and thinking later.

He acts like he *knows* he’s an action hero and the plot has been written in his favour.

“I’m bearing a telegram from doctor Loveless’ mom. She tells him to stop fooling around and go back home.”

The DCU West seems to be either John-Wayne-clean (for most heroes) or downright grungy (Jonah Hex). West and Gordon would thus have to forge their own Genre. However, this version most definitely fit in a comics environment. 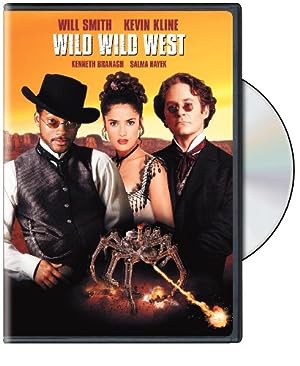 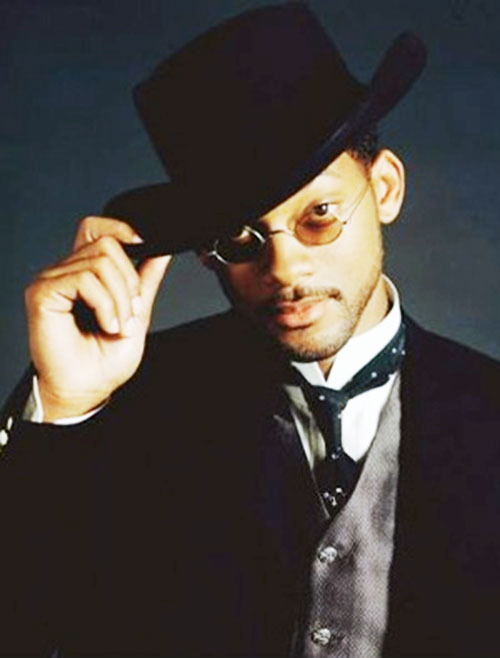