Will o’ the Wisp possess the power to exert conscious control over the sub-atomic electromagnetic particles that carry the force of attraction between the molecules of his body. This enables him to control his density, granting him such powers as superhuman strength, flight and intangibility.

Mentally willing himself to his maximum density, he can become as hard as stone. At this density, he becomes strong enough to lift 12 tons. Will o’ the Wisp can maintain this state of density for about 10 minutes before fatigue forces him to let up.

Mentally willing himself to his minimum density, Will o’ the wisp allows a non-critical number of random molecules to oscillate at a small distance from his body. That grants him intangibility. The process of dispersing his molecules is accompanied by a bright sparkling light.

Will o’ the wisp can also selectively solidify parts of himself. For example, he can keep his arm solid while making the rest of his body intangible.

By creating a short, highly accelerated oscillation of the energy states in the molecules of his chest, he can cause a dazzling light. These flashes give him various degrees of hypnotic control over those who witness it, depending upon the person’s susceptibility.

Will o’ the wisp can fly by becoming lighter than air and expelling excess molecules in a single direction behind him. That causes him to be propelled forward. When he travels faster than 5 miles per hour, the expenditure of molecular energy causes him to give off so much light that he appears to be an ethereal glowing sphere.

Jackson Arvad was a chief researcher for the Brand Corporation. Brand was a branch of Roxxon specializing in cutting edge experiments involving superhumans. Arvad had a highly antagonistic work relation with his boss, James Melvin. Thus, when Arvad was caught in a grave accident, Melvin just analyzed the situation, took notes and left him to die.

However, Arvad survived and gained superhuman powers. At first, it seemed his molecular dispersion abilities were decaying and that he would eventually fatally disperse. As a result, he sought the criminal doctor Jonas Harrow in order to stabilize his condition. Harrow succeeded, but forced Arvad to commit crimes on his behalf.

Spider-Man encountered the Will o’ the wisp. After much deliberation, Arvad accepted to side with Spider-Man. Harrow then triggered an implant which dispersed Arvad.

However, months later, the incorporeal Arvad took control of the cybernetics of the Killer Shrike armour. He used it to access equipment that reconstituted his body. 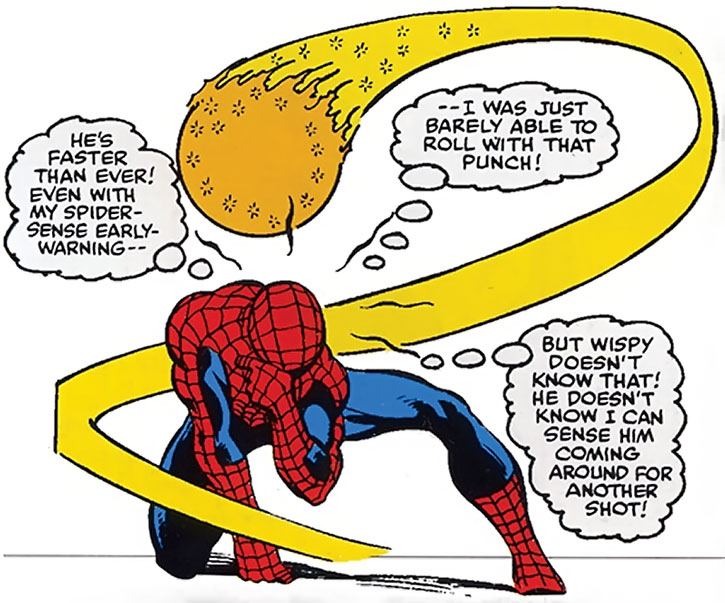 Arvad sought revenge against Melvin. But at the last second he decided not to kill him, and made him confess everything about Brand. This led to the closure of the New York branch of the firm.

Will o’ the wisp appeared again years later, when trying to collect a bounty on Spider-Man’s head. At this point, he thought Spider-Man has committed a crime. This case brought him in contact with the Outlaws, a bounty hunting/mercenary group he ended up joining.

Jackson Arvad is a somewhat self-centered (and, at times, petty) man of uncertain morals.

He does not have, to put it mildly, a clear idea of where he should take his life as the Will o’ the wisp. Yet once he has committed to a course of action, he tends to be obsessive about it.

Will o’ the wisp 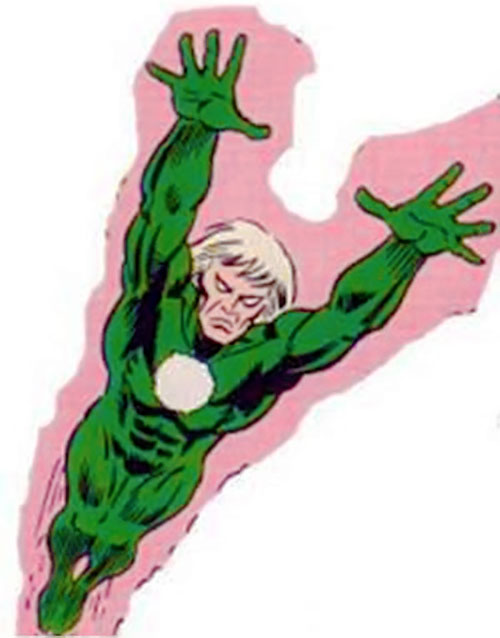 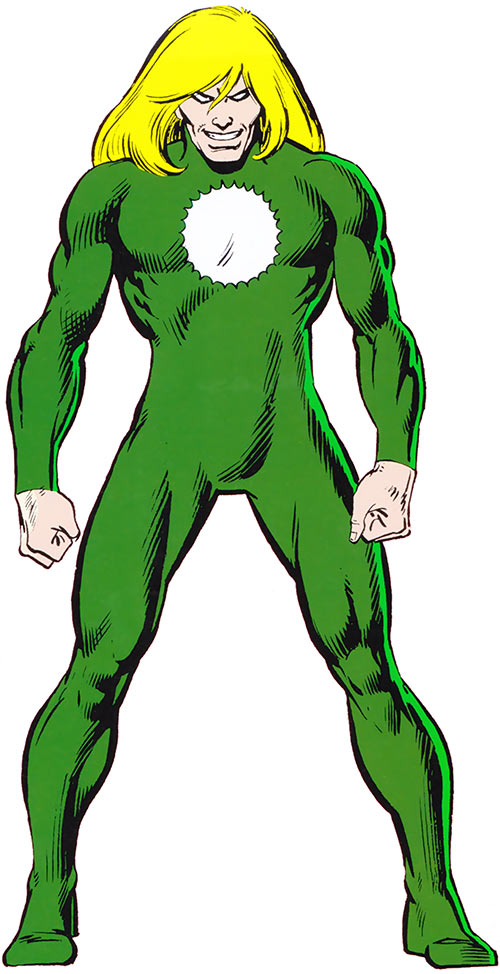 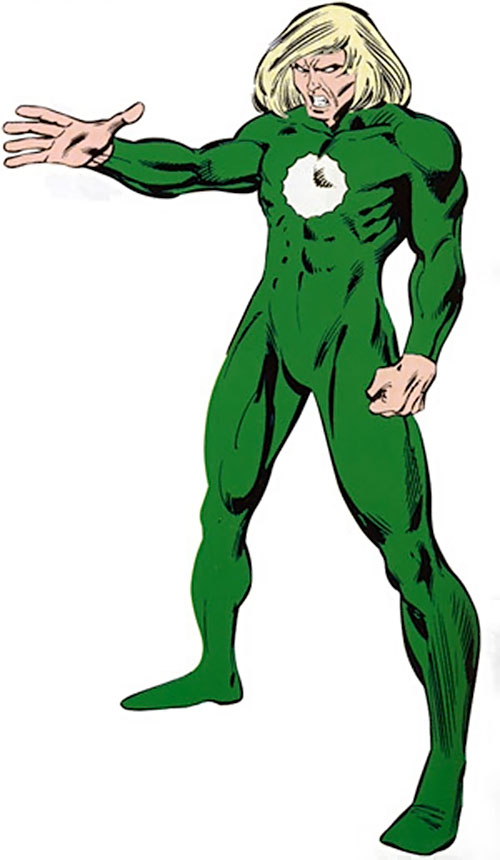 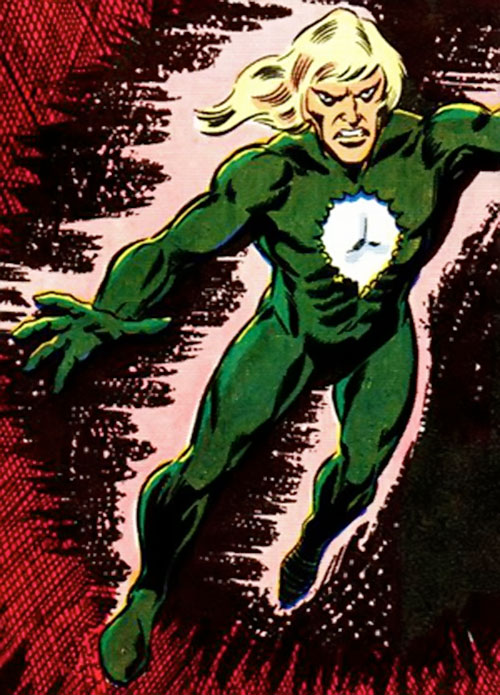