Our contributor Sean felt that there should be DC Heroes RPG stats for this version of Willy Wonka and his retinue.

Apparently the most successful candymaker in the world, Willy Wonka sent out five golden tickets in his candybars. These earned the recipients to tour his factory, which has been off-limits to visitors for quite some time. Finding a ticket also meant winning a year’s supply of chocolate.

This was really just a cover story. Wonka really sought out a worthy child to take over the factory for him after he retires. Only one of the children, Charlie, proves worthy.

Eccentric to the extreme. He is fond of misdirection and temptation, allowing young children to doom themselves, despite his mild warnings.

“This is going to be such an exciting day. I hope you enjoy it … I think you will.”

“The suspense is terrible. I hope it lasts.”

Drawbacks:
SIA to singing moral lessons after a child has died a grisly death (or at least appeared to die), Creepy Appearance.

Powers:
Growth: 00 (they’re as large as a person), Matter Manipulation: 12

Bonuses and Limitations:
Matter Manipulation may only be used to create (“Lay”) golden chocolate eggs… and even so, not all the eggs are “good” eggs.

Source of Character: Willy Wonka and the Chocolate Factory movie (not the books). 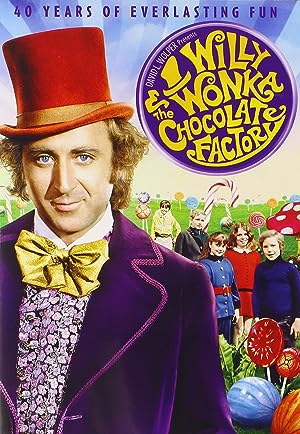 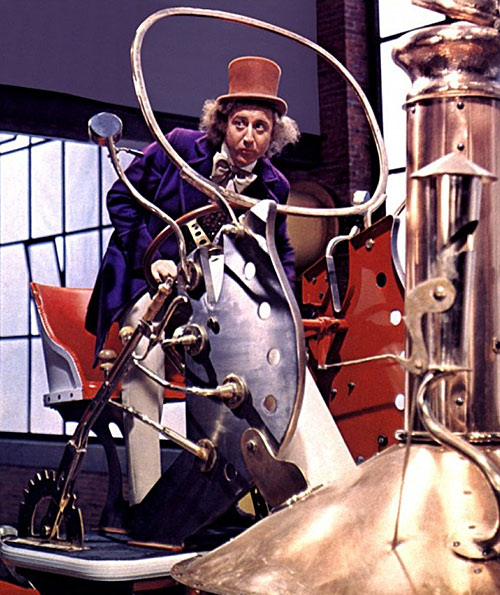 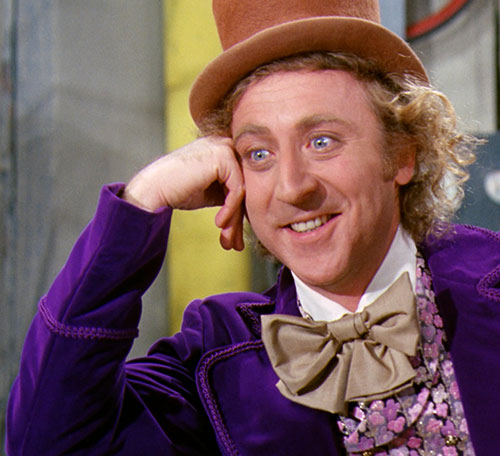